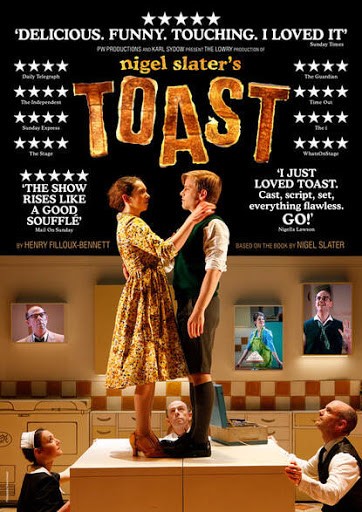 Nigel Slater’s award-winning memoir Toast was adapted into an award-winning play in 2018 by Henry Filloux-Bennett. The book and the play tell the story of Nigel’s childhood through his memories of the food that he grew up with and that inspired him to become the renowned cook and writer. Interwoven with the culinary descriptions and demonstrations – there are real savoury treats to be experienced – the play gives us a child’s-eye view of the most important relationships and events in his young life: the death of his beloved mother at age 10; his father’s strict and scary presence; the battle with his stepmother over supremacy in the kitchen, and his final escape to London to pursue his dream of becoming a cook. Nigel Slater’s Toast  is a funny, touching and truthful portrait of a boy who finds the courage to follow his own recipe in life.

The play premiered at the Lowry theatre in Manchester in 2018, before a sold-out run at the Traverse in Edinburgh that summer, followed by a four-month run at The Other Palace in London, and a UK tour. The play won the Cameo Award in 2018 for best adaptation of a stage play from a published book.

As the play finds another outing as an online play produced by the Lawrence Batley Theatre in Huddersfield, I’m delighted to talk with its two authors Henry Filloux-Bennett and Nigel Slater himself.

Henry Filloux-Bennett has worked for organisations including The Lowry, Bill Kenwright Ltd, Theatre Royal Haymarket, the Royal Shakespeare Company, Nottingham Playhouse and HighTide Festival, as well as having produced independently. From 2010 to 2012 he was Artistic Director of the Old Red Lion Theatre in London, during which time the theatre enjoyed a West End transfer and a transfer off- Broadway.

As a writer Henry’s first play Wasted was produced at the Edinburgh Festival Fringe and was picked as Critics’ Choice by The Spectator. He subsequently wrote the world premiere stage adaptation of Evelyn Waugh’s Decline & Fall which was produced at the Old Red Lion, before writing Nigel Slater’s Toast in 2018.

In 2019 he joined the Lawrence Batley Theatre in Huddersfield as Chief Executive and Artistic Director. Most recently he wrote The Understudy, based on the novel by David Nicholls, which was adapted as an online play broadcast by the theatre in June 2020 to raise funds for the theatre industry, and starring Stephen Fry, Russell Tovey, Sarah Hadland and Sheila Atim.

Henry recommended two plays:
Things I Know to be True by Andrew Bovell
The Inheritance by Matthew Lopez 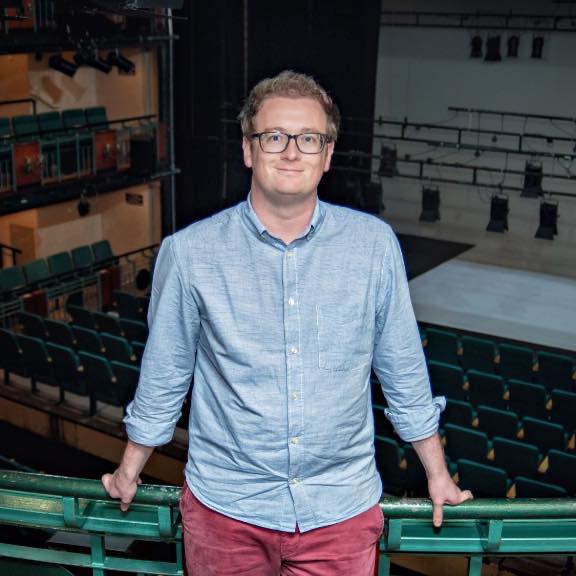 Nigel Slater OBE is the presenter of nine BBC television series, and the author of a collection of bestselling book including the classics Appetite, two-volumes of Tender, as well as The Kitchen Diaries trilogy. Nigel’s most recent book, GreenFeast, was published in two parts in 2019: GreenFeast Spring/ Summer and GreenFeast Autumn/Winter.

Nigel’s childhood memoir Toast was published in 2003 and won a number of awards, including the Andre Simon and Glenfiddich Book of the year awards, as well as the Biography of the Year at the British Book Awards in 2004. Toast is distinguished for its distinctive form of autobiography: the child’s perspective leaves out much of the usual background detail about the other people in his life and focuses instead on his emotional relationships with food and the people closest to him, his mother, father and step-mother. It is also touchingly open and honest about his young hopes and fears, and it is written in the gloriously clear and sensuous prose.

Many of us know Nigel best for his much-loved weekly cookery column, which he has written for The Observer for the past twenty-seven years. It is the combination of his sharing realistic recipes that we believe we ourselves can make with a prose that is full of his love of the tangible experience of food that is so captivating.

Nigel believes there is something quietly civilizing about sharing a meal with other people. “The simple act of making someone something to eat, even a bowl of soup or a loaf of bread, has a many-layered meaning. It suggests an act of protection and caring, of generosity and intimacy. It is in itself a sign of respect.” It is perhaps this understanding of the emotional connection between food and people that is the source of the unique form of his childhood memoir that combines the two, Toast. 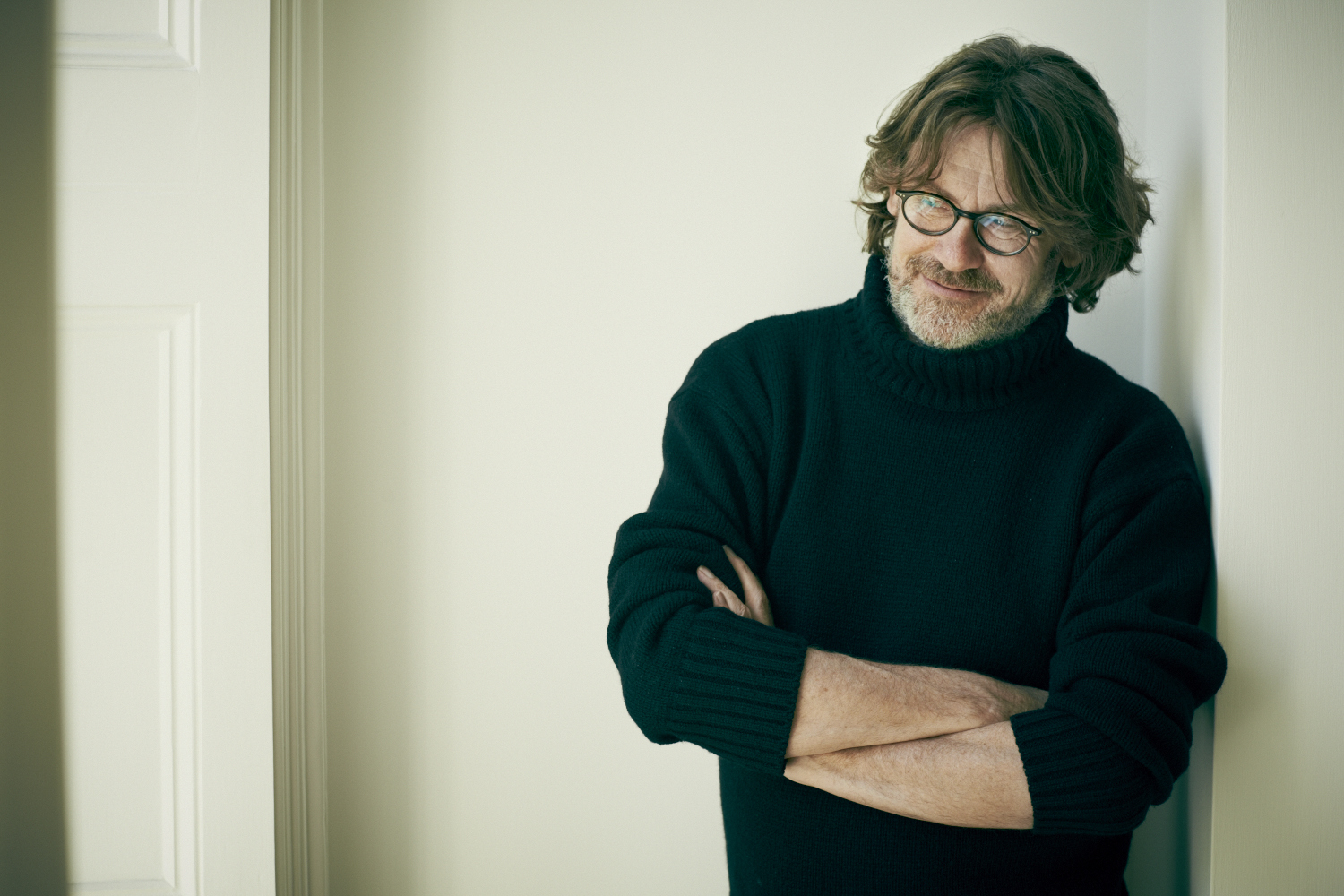 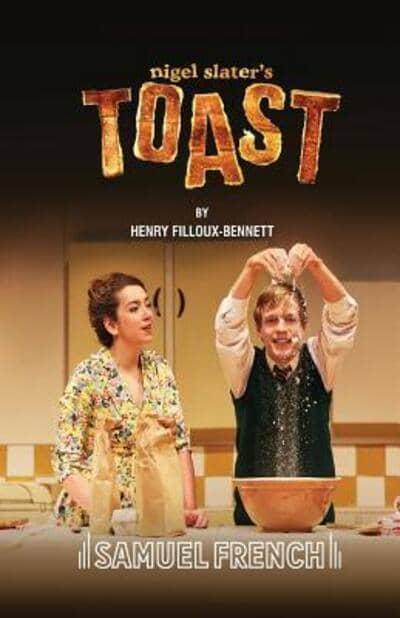 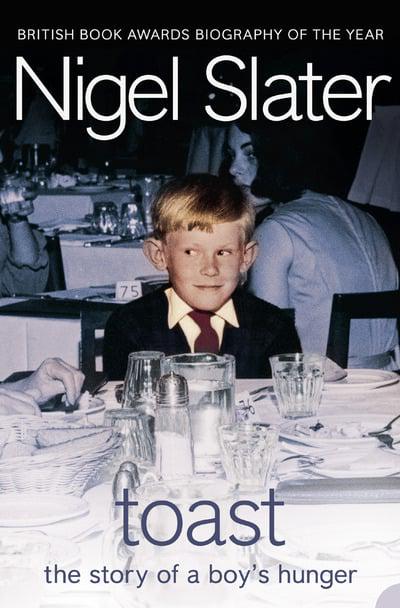 Footnotes to episode nine on Nigel Slater’s Toast: how breakfasting on eggs every day can turn you into a star footballer, and the charms of Bournemouth versus Blackpool.