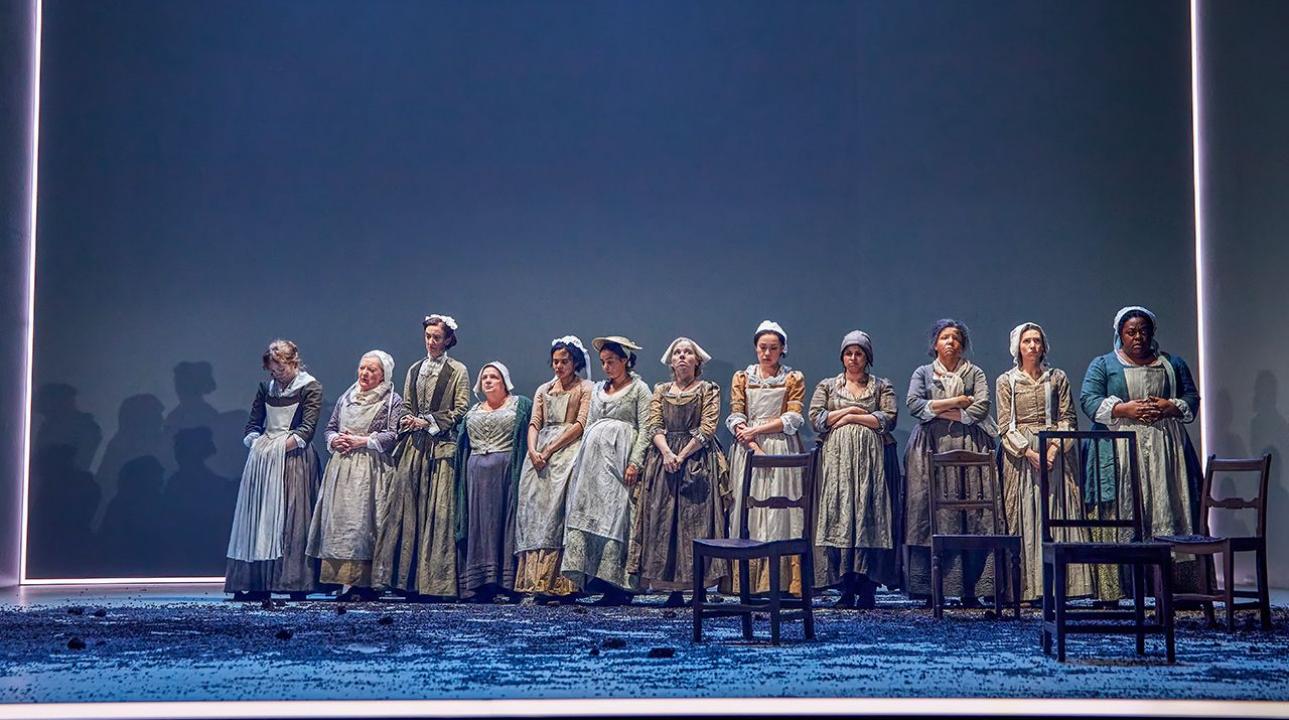 The Welkin at the National Theatre 2020
Photo: Brinkhoff-Moegenburg

It is 1759 in East Anglia. A child has been murdered and a young woman has been convicted to hang for the crime. She ‘pleads her belly’ and a jury of matrons must determine if she is truly with child and thus may escape the gallows. Lucy Kirkwood’s powerful play The Welkin, is an historical thriller and a tense courtroom drama, as well as a vivid representation of the real burdens that women carry in a patriarchal world of any age. It also reminds us how what we believe informs how we exercise our social responsibilities. The play is not simply a recreation of the past, but a timeless testament to women’s resilience. I am delighted to be joined by the playwright herself to explore her rich and resonant new play.

The Welkin premiered at the National Theatre in London in January 2020 with a fabulously strong female cast that included Maxine Peake, Haydn Gwynne, Ria Zmitrovicz, among many others, and was directed by James MacDonald. The play’s run was sadly cut short by the first Covid lockdown in March 2020. We look forward to its revival on stages around the world when theatre returns.

Lucy Kirkwood is a playwright and screenwriter. Her plays include her acclaimed Chimerica, which dramatized in stunning visual stagecraft the relationship between China and America through the iconic photograph of the Tiananmen Square protests. The play won an Olivier award for best play in 2014, and was expanded into a four-part TV drama by Lucy herself.

Her next play, The Children, produced at the Royal Court in 2016 and directed by James MacDonald, is a thought-provoking and moving story of love and friendship set in an apocalyptic world following an unspecified environmental disaster, which unexpectedly has echoes of the pandemic we are living through.

Lucy’s play Mosquitoes starring Olivia Coleman and Olivia Williams was staged by the National Theatre in 2017. Mosquitoes combines a family drama with the science of particle physics, and is typical of the ambition, variety and emotional power of Lucy’s work, which explores large ideas and themes through moving personal stories.

In addition to her TV adaptation of Chimerica, Lucy’s screenwriting credits include The Smoke for Sky TV in 2008,and most recently the four-part series Adult Material, which followed a woman’s life in the adult film industry. 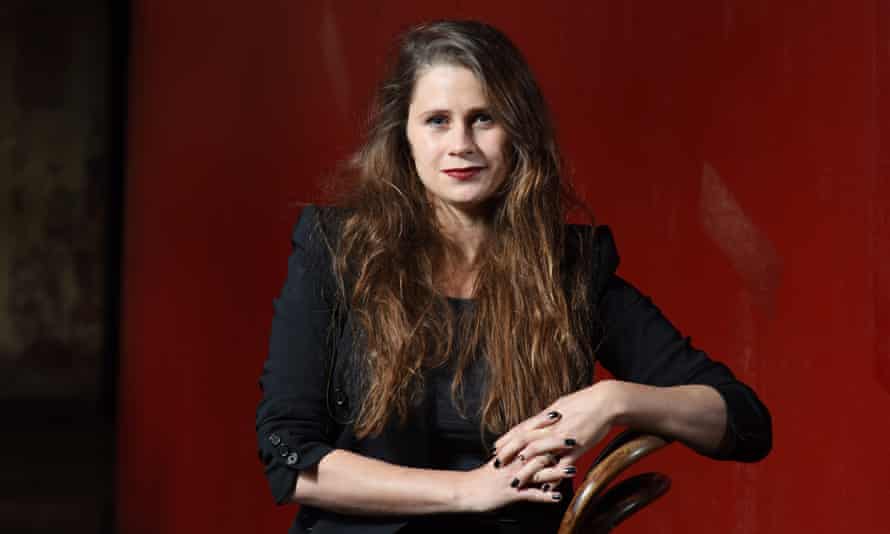 The Footnotes to our episode on The Welkin include more on symbols in the sky, the life of the wife of a poet, and the apt sound of the butter churn.​ 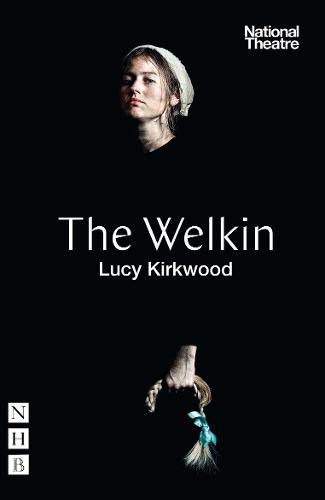 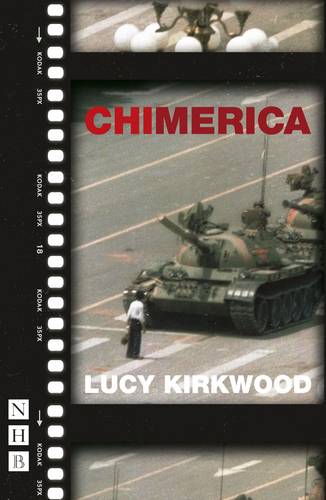 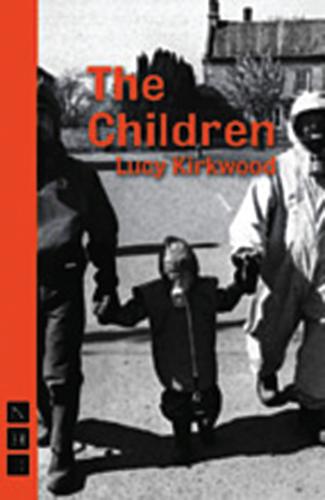 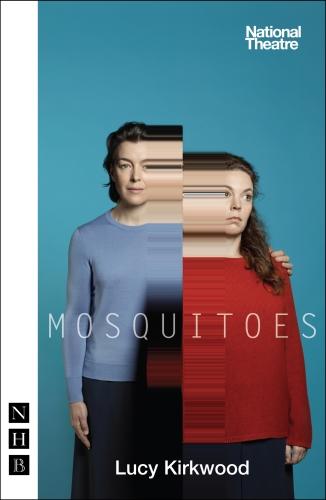