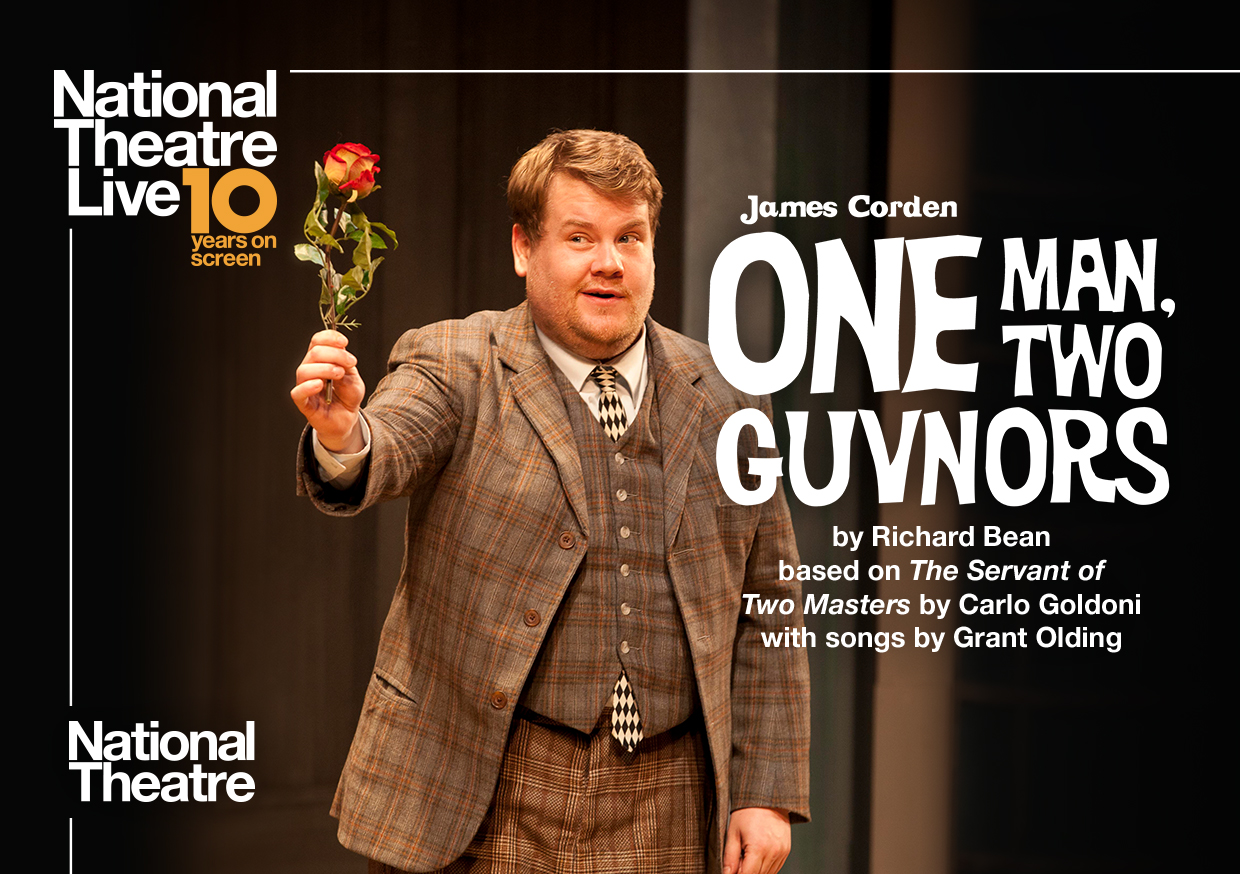 026 – A Servant to Two Masters, by Carlo Goldoni (& One Man Two Guvnors by Richard Bean)

Carlo Goldoni devised his classic Commedia dell’Arte play A Servant to Two Masters in 1746 as a series of sketches and prompts for a company of actors to improvise on. Disappointed by the inconsistency of their performances he determined to write out a full script to ensure that his vision would be properly presented and preserved. Goldoni’s wonderful theatrical construction combines a hopelessly convoluted plot, an array of archetypal comic characters, moments of improvised inspiration, and  knockdown slapstick routines, and it became a template for what we know as farce and pantomime.

The story of the hapless servant who takes on two jobs in a bid to secure his next meal has been revived many times over, most recently in Lee Hall’s adaptation for the Royal Shakespeare Company, a version that has become a set text on the A Level Drama curriculum, and in Richard Bean’s hilarious update One Man Two Guvnors, which the National Theatre produced in 2011 with James Corden in incomparable form as the wily servant. The NT production went on to transfer to London’s West End and to Broadway, and was streamed on TV to a global audience during the pandemic lockdown in the Summer of 2020.

I’m joined in this episode by writer and director Justine Greene to explore both Goldoni’s original play and the world of Commedia dell’Arte, as well as Richard Bean’s smash hit. One Podcast Two Plays!

Justin Greene is a director, writer and producer for theatre, television and radio. His writing credits include the musical Spend Spend Spend, which he wrote the book and lyrics for with composer Steve Brown, and also directed. The show won the Evening Standard, Critics Circle and Barclays Theatre awards for Best Musical and was nominated for an Olivier in the same category. He co-authored with Steve Cooke the sci-fi comedy Totally Foxed, which premiered at the Nuffield Theatre in Southampton and later toured nationally, an adaptation of Boccaccio’s The Decameron for Paines Plough, which won an Edinburgh Festival Fringe First award, and Ludwig & Bertie, a farce about the meeting of Bertrand Russell and Ludwig Wittgenstein.
As a director Justin has been Associate Director at the Leicester Haymarket Theatre and Paines Plough, and for four years was Artistic Director of the Nuffield Theatre in Southampton. He has directed shows in the West End and in countless theatres around the country. 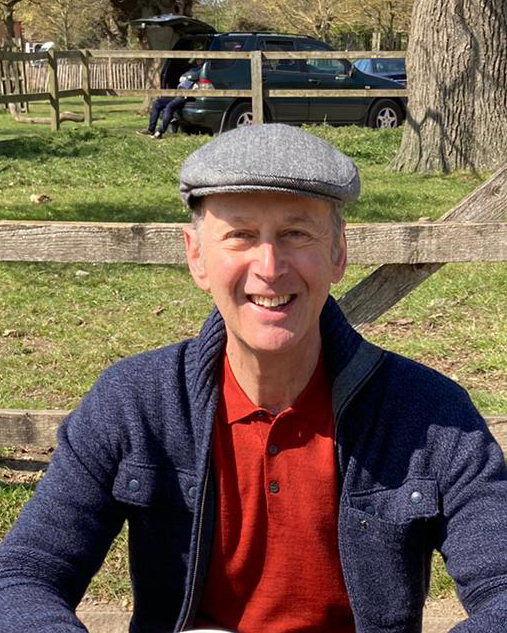 The Footnotes to our episode on A Servant to Two Masters and One Man Two Guvnors include a cast list of Commedia dell’Arte characters, notes on the harlequin’s hunger and cross-dressing for power in a patriarchal world. 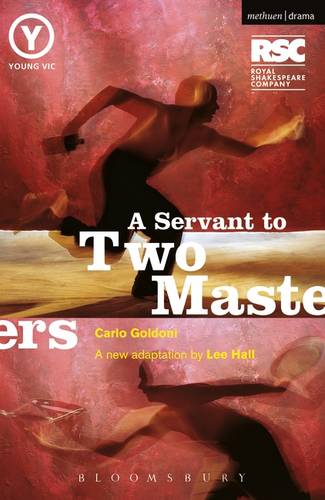 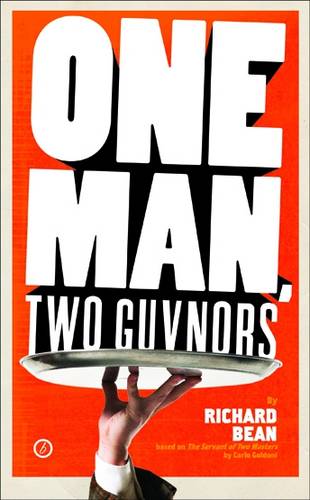 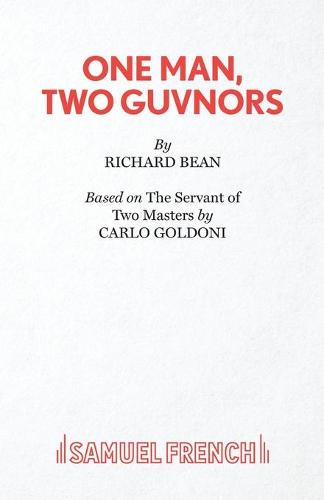