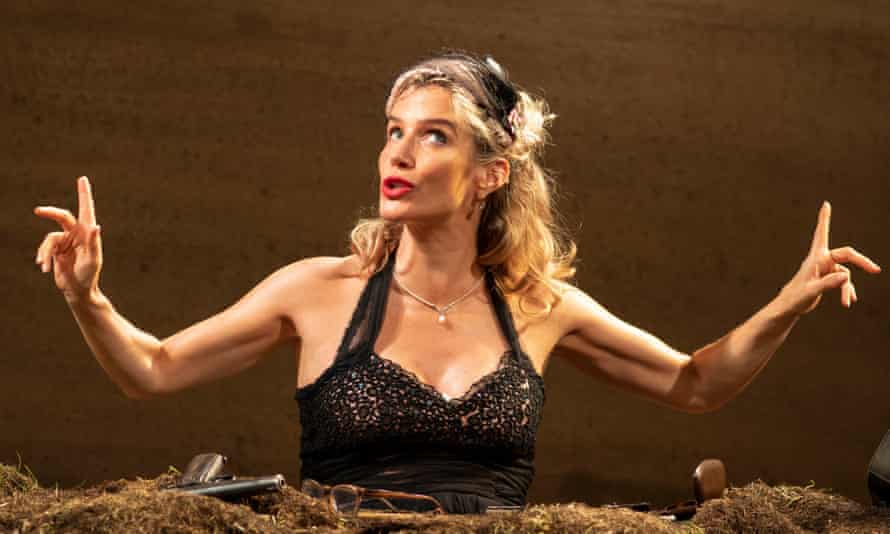 A woman is buried up to her waste in a mound of scorched grass. She lies in blazing sunlight and around her stretches a barren landscape. Her only company is a man lying immobile on the ground behind her, obscured by the mound. This is the stark and shocking opening of Samuel Beckett’s third great dramatic masterpiece, Happy Days. It is a scene that remains as striking and unsettling on stage today as when it was first performed exactly sixty years ago. Its central metaphor, that we endure the empty routine of our daily existence through personal delusion and social ritual, remains as universal as ever. In fact, the apocalyptic world and personal predicament portrayed in Happy Days feels very much like a play for our own time: the portrait of enforced confinement speaks loudly to the monotony and isolation many of us have experienced in the pandemic.

Samuel Beckett established his reputation as the most innovative and challenging dramatist in the world in the 1950s with his first two plays Waiting for Godot and Endgame. Happy Days, his third full-length play, premiered in New York in September 1961, and a year later at the Royal Court in London in November 1962. The play is essentially an extended monologue that Winnie delivers while physically trapped in the mound throughout. Peggy Ashcroft, who played Winnie at the National Theatre in 1976, labelled the role a “summit part on a par with Hamlet for a female actor”.

To mark the 60th anniversary of its first production, Irish actress and Beckett specialist, Lisa Dwan has just finished a triumphant run as Winnie at the Riverside Studios in London in a new production directed by Trevor Nunn. It was a stunning performance, full of instinctive and intelligent understanding of Beckett’s lyrical language, and deeply moving in her portrayal of Winnie’s defiant but vain struggle to keep despair and the encroaching earth at bay. I am hugely excited that Lisa is able to join us to share her enthusiasm for Beckett and this majestic play.

Lisa Dwan is an award-winning actress, director, writer and scholar. She is most well known internationally for her performances and adaptations of Samuel Beckett’s work, including multiple performances of Beckett’s Not I over the past 15 years at London’s Battersea Arts Centre , the Southbank Centre, and at the International Beckett Festival in 2012.

Starting in 2013 Lisa toured the world with “The Beckett Trilogy”, which comprised Not I as well as two of Beckett’s other short plays, Footfalls and Rockaby, visiting the Royal Court, West End, The Barbican Centre, and the Brooklyn Academy of Music, among others. In October 2016, Lisa adapted and starred in No’s Knife, a one-woman production adapted from Beckett’s Stories and Texts for Nothing at London’s Old Vic and the Abbey Theatre Dublin.

She has written and presented documentaries on Beckett on BBC and Sky Arts. She has lectured at Columbia, MIT, New York University, Oxford and Cambridge and is currently a visiting professor at Princeton University and CAST Mellon Distinguished Visiting Artist and MIT.

Lisa has also appeared on stage around the world in plays by Shakespeare, Pinter and Wilde, and she worked with writer Colm Toibin on new version of Antigone – Pale Sister, which was broadcast on BBC in March 2021. She also starred opposite James Nesbitt in the recent BBC TV drama Bloodlands. 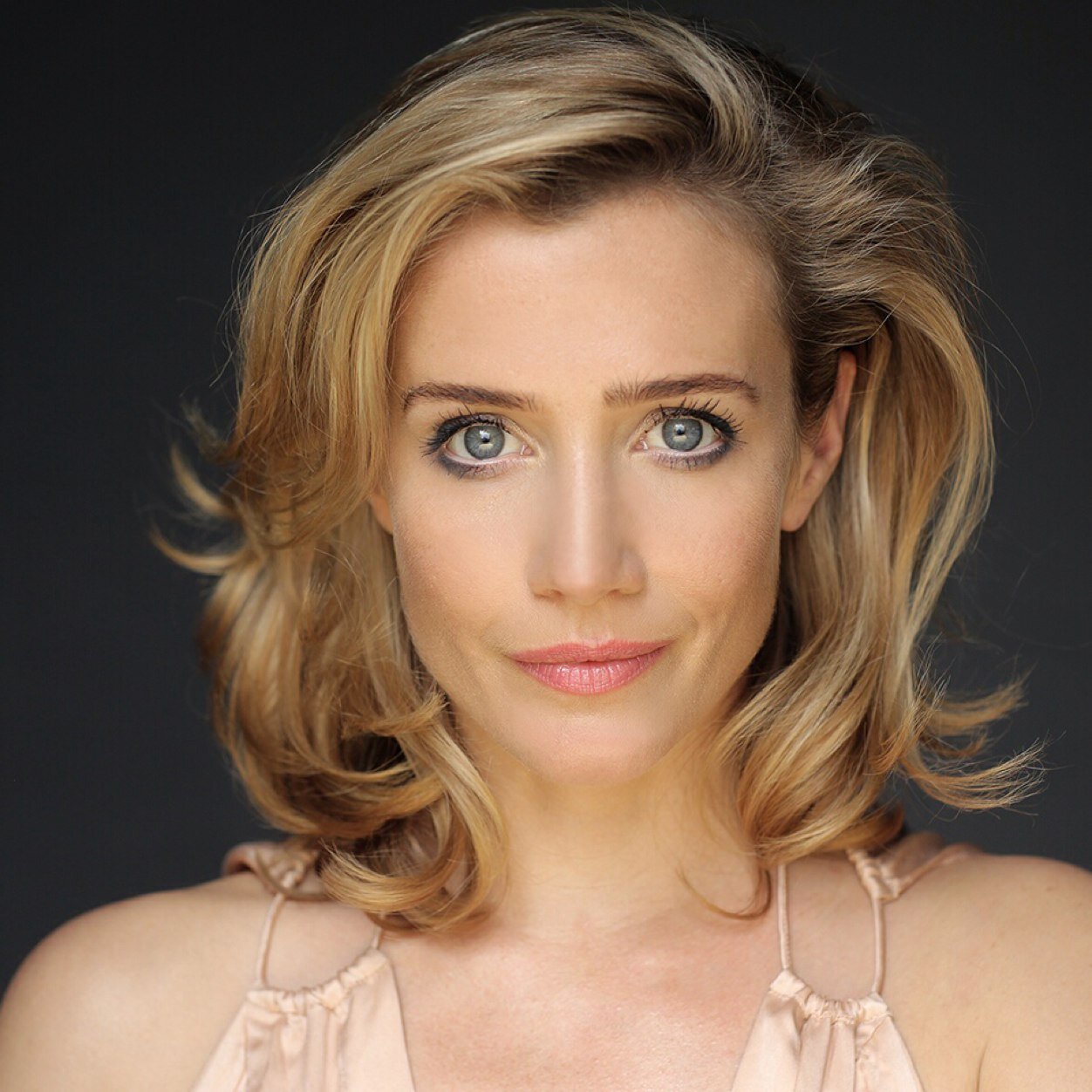 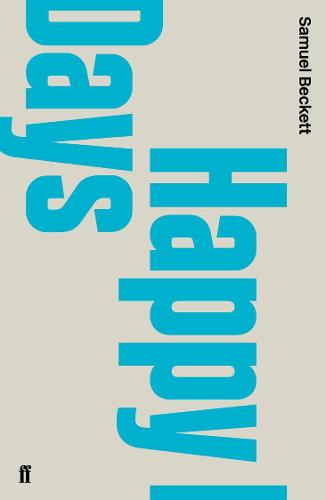 The Footnotes to our episode on Samuel Beckett’s timeless play Happy Days include observations on the power of Beckett’s theatrical imagery, as well as the indeterminate nature of time in the play.