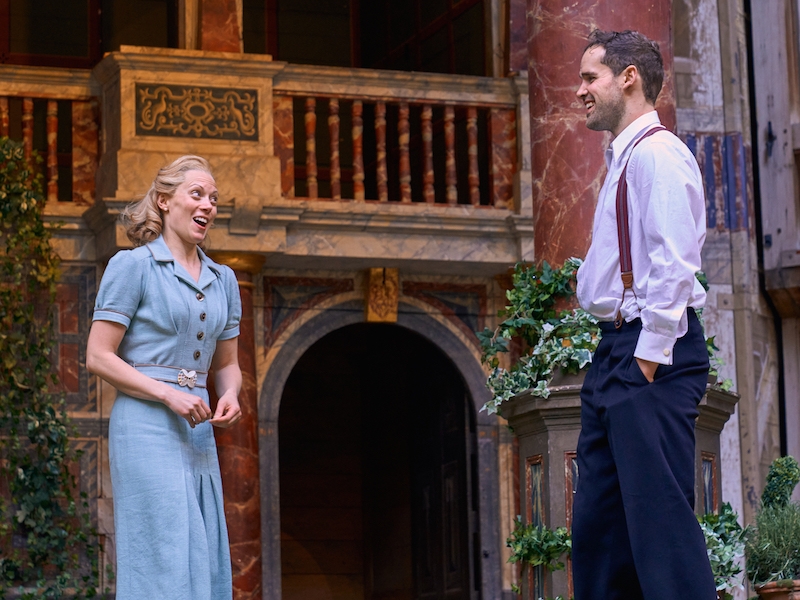 The curtain rises on the house of Leonato, governor of the city of Messina in Sicily. A messenger has arrived with the news that war has ended and that the local soldiers will be returning safely home. Celebrations will follow and the men and women will turn their thoughts from war to romance. Among them the young officer Claudio, who has set his heart on Leonato’s daughter Hero. But there are two among the courtly suitors who do not subscribe to the conventions of romance. Hero’s cousin, Beatrice, and Claudio’s comrade-in-arms, Benedick, are conjoined by their shared determination to avoid the yolk of marriage and by their mutual antipathy. However both of these couples will find that the course of love does not run predictably in Shakespeare’s mature romantic comedy Much Ado About Nothing.

The play is one of Shakespeare’s most popular, primarily for the “merry war” of wits between Beatrice and Benedick, whose fiery sparring and ultimate reconciliation are the prototype for centuries of rom com. But alongside their brilliant comic partnership, there is also a darker story, of misogyny and betrayal, that gives the play a more complex and challenging character.

I am joined today to review this romantic rollercoaster by Lucy Bailey, the director of the joyous production that is currently running at Shakespeare’s Globe Theatre in London.

Lucy Bailey’s wide ranging work as a director comprises many acclaimed productions, including a number of Shakespeare plays at the Royal Shakespeare Company, the Globe, and the Theatre Royal Bath, the latter with a production of King Lear starring David Haig. She is responsible for the joyous production of Much Ado About Nothing at the Globe in the summer of 2022, which set the play in northern Italy in the last days of World War II. Her renditions of Titus Andronicus and Macbeth at the Globe were both notorious and memorable for their powerful graphic imagery.

Among her other credits, Lucy has also directed touring productions of Gaslight, The Graduate, Dial ‘M’ for Murder, and The Importance of Being Earnest. On a different note, Lucy has a particular affinity for Agatha Christie. She has directed Love from a Stranger, and enjoyed both critical acclaim and huge popular success with her production of Witness for the Prosecution, which in a masterstroke she staged in the grand chamber of County Hall in London, a fitting setting for the classic courtroom drama.

As testimony to her versatility, in 2020 she directed David Mamet’s contentious play Oleanna at the Theatre Royal Bath, which was the subject of our conversation together in episode 16 of the podcast. Listen here. 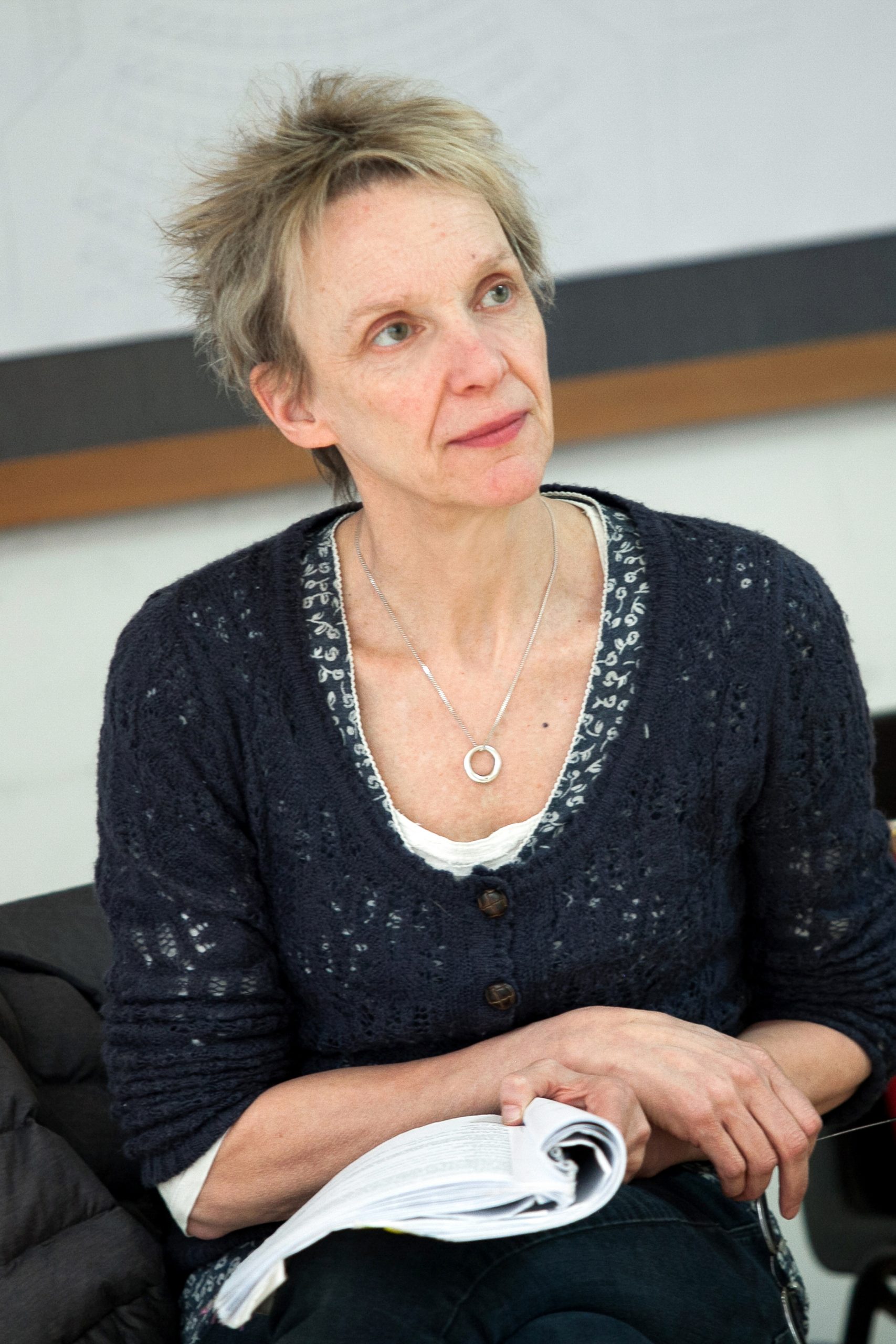 The Footnotes to our episode on Much Ado About Nothing include more on the meaning of the title, the rhetoric in play in the verbal tennis of the dialogue, and the changing perception of Beatrice through the ages. 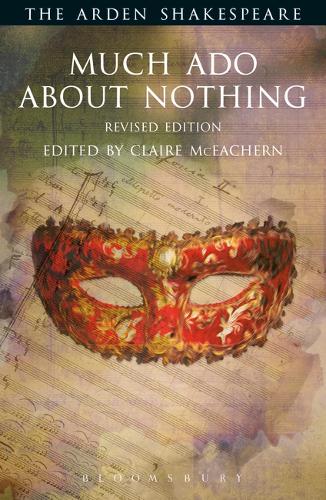