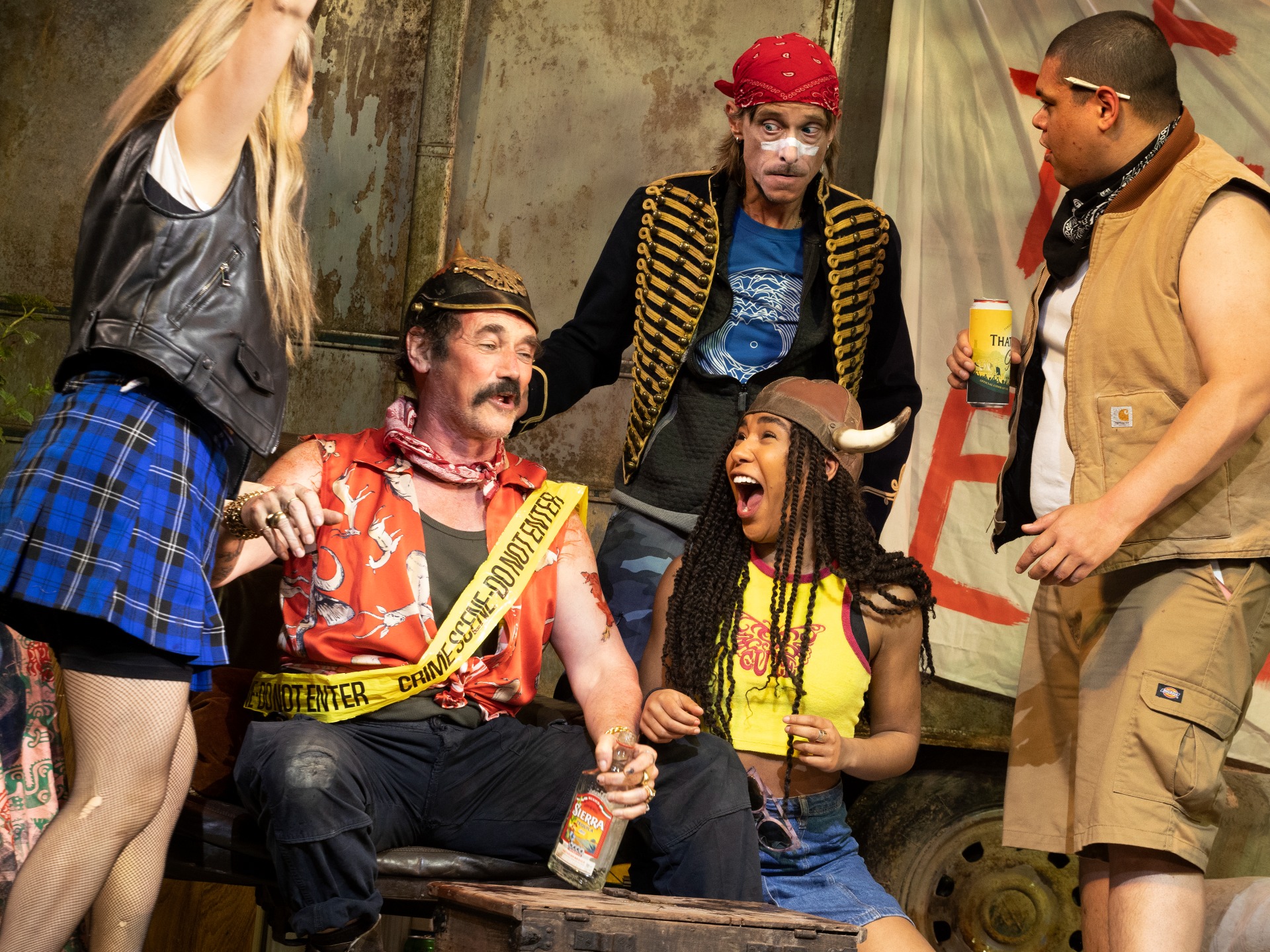 Jez Butterworth’s play Jerusalem opens with the recitation of two verses of the patriotic English hymn penned by William Blake. As the title and the opening would suggest, the play is an exploration of English identity, but it approaches it through a strikingly singular lens – that of the character of Johnny ‘Rooster’ Byron, an anarchic, anti-hero who is a thorn in the side of the established authorities and many of the local residents of the fictional west-country town of Flintock. Byron’s caravan squats illegally in Rooster Wood, and local youth come to him seeking drugs, drink and escape from their constrictive lives, in the way of successive generations of young people. Rooster represents a practical challenge to the peace of the town, and to the idea and values of modern English society.

Jerusalem was greeted by extraordinary acclaim when it premiered at the Royal Court theatre in London in 2009. The rapturous response to that production was directed at both the play and the astounding performance by Mark Rylance in the lead role of Rooster Byron. Jerusalem became a landmark theatrical event, acquiring a kind of mythical status as one of those once-in-a-lifetime moments in live theatre for those who were lucky enough to have been there. As it turns out, it was not a singular moment, because the show has been revived this year in London’s West End with almost entirely the same cast, including Rylance, and directed once again by Ian Rickson. It is appropriate that we mark the 50th episode of our podcast with a play that is undoubtedly one of the high-water marks of our time. The revival provides us another chance not only to revisit or discover this sensational theatrical experience, but also to explore the enduring qualities of the play itself. What is it about this text that weaves such magic upon us?

To answer this question and more about Jerusalem, I am joined today by someone who has been fortunate enough to have seen both incarnations of the play, and also studied the work of Jez Butterworth in great depth. He is David Ian Rabey, who is Emeritus Professor of Theatre and Theatrical Practice at Aberystwyth University where he taught for 35 years. He is also the author of The Theatre and Films of Jez Butterworth, published by Bloomsbury in 2015. 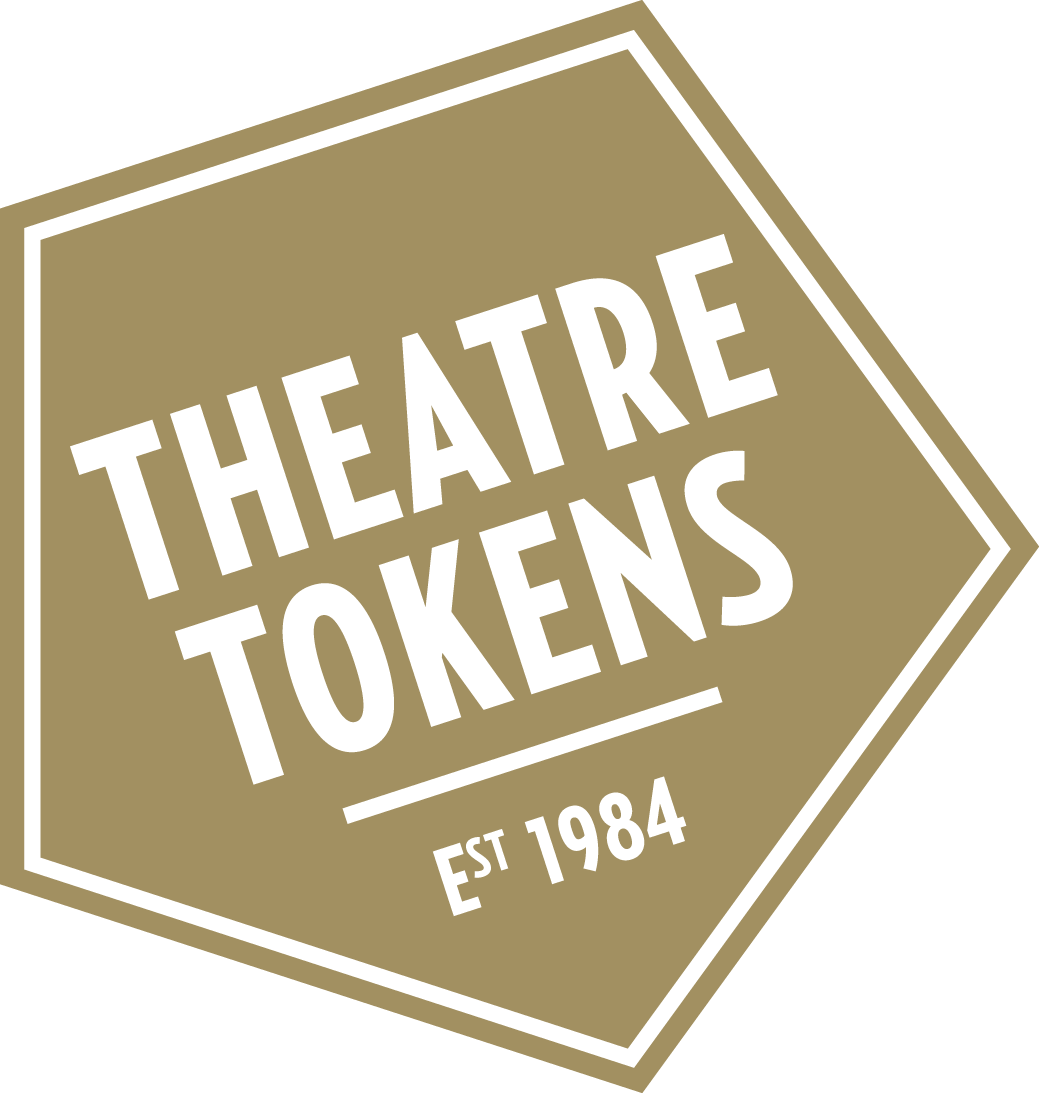 We thought that we should mark the milestone of our 50th episode in some way, and I’m delighted to say that Theatre Tokens have been generous enough to offer our loyal listeners two prizes of tokens worth £50 each. Theatre Tokens is a not-for-profit organisation whose mission is to encourage people to visit the theatre. The tokens can be used at over 270 venues around the UK, and all of the money generated by the sale of tokens is reinvested into the theatre industry. The tokens are available as Gift Cards and as eGifts, and they have no expiry date.
Thank you to Theatre Tokens for supporting the podcast and for promoting theatre.

For your chance to win one of the £50 prizes, all you need to do is to identify what the most popular episode of our 50 released to date has been. Simply email us at plays@theplaypodcast.com with the name of the episode that you believe has been listened to more times than any other. The competition will close at midnight on the 31st of August 2022, at which point I will randomly select two of the correct answers. Good luck!

Thank you for supporting the podcast for the first 50 shows.

David Ian Rabey
David Ian Rabey is a dramatist, director, performer and Emeritus Professor of Theatre and Theatre Practice at Aberystwyth University, where he taught for 35 years, until 2020. Prior to this, he started his career as Lecturer in English and Drama at the University of Dublin, Trinity College.

David has published numerous books on modern British and Irish theatre, including Theatre Time and Temporality (2016), English Drama Since 1940 (2003), and in-depth studies of specific dramatists: The Theatre and Films of Jez Butterworth (2015), Howard Barker: Ecstasy and Death (2009), David Rudkin: Sacred Disobedience (1997), Howard Barker: Politics and Desire (1989) and, most recently, Alistair McDowall’s POMONA (2018). He has published additional essays on these dramatists, and others, including: debbie tucker green, Ed Thomas, Ron Hutchinson; and on contemporary Gothic drama.

He is Artistic Director of Lurking Truth/Gwir sy’n Llechu Theatre Company, for which he has written six plays, the first four of which are published in the volumes: The Wye Plays (2004) and Lovefuries (2008). A third volume is intended. 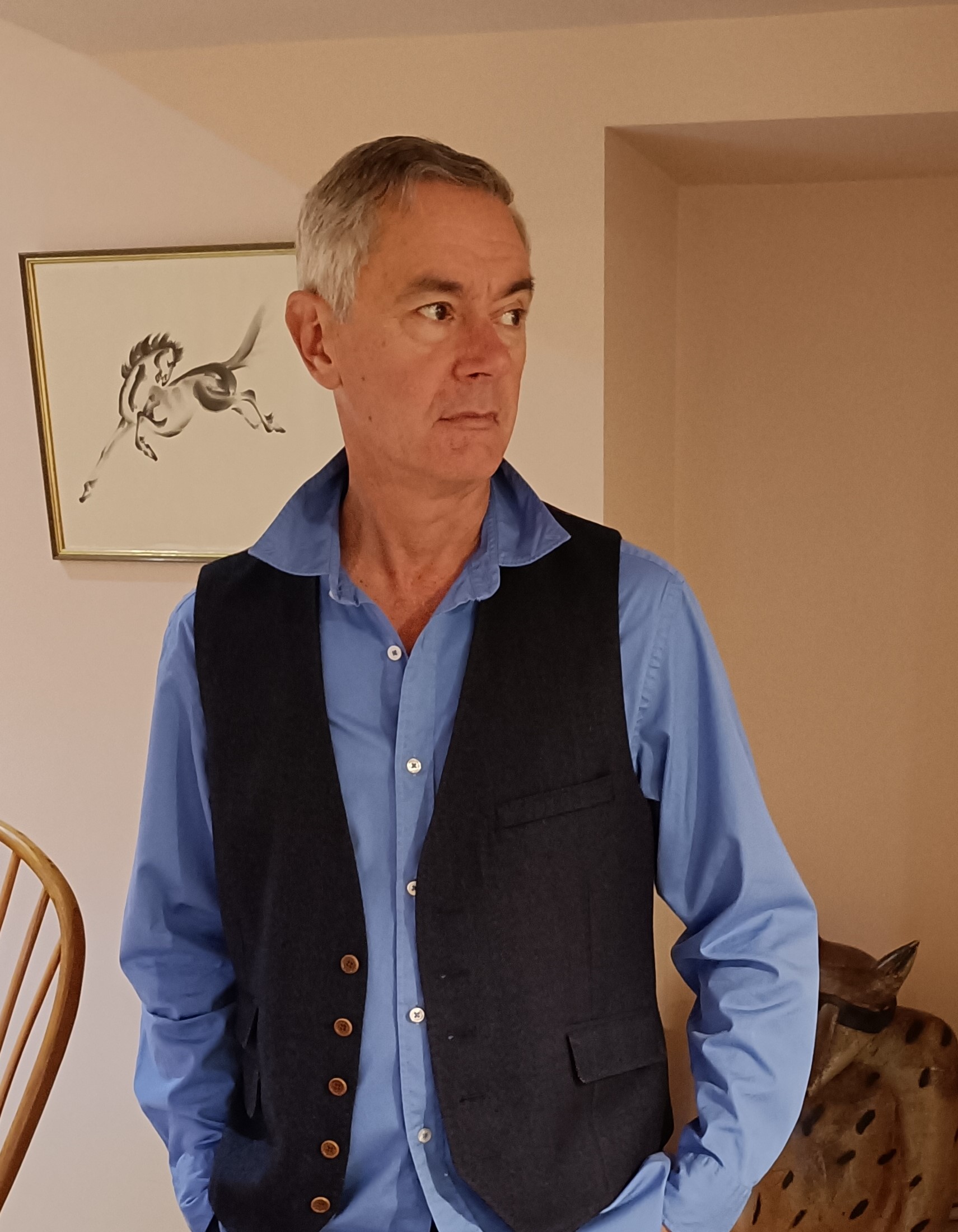 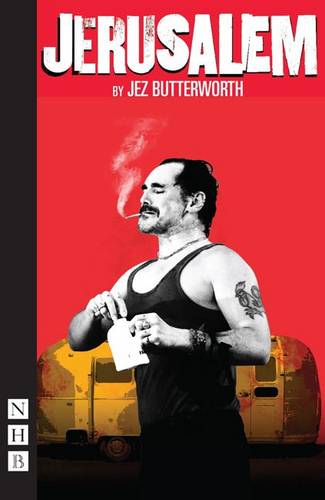 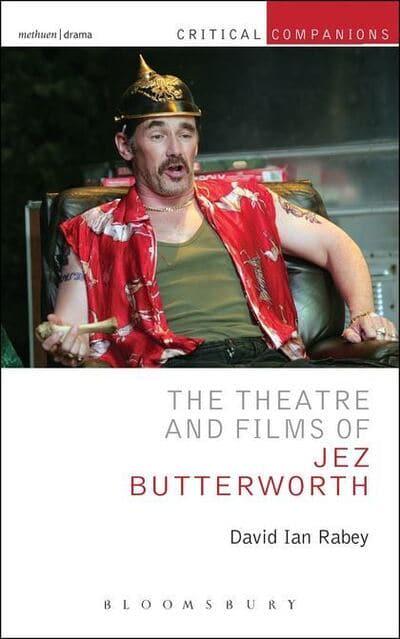 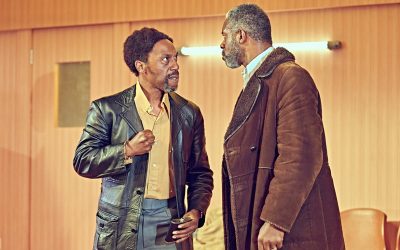