Adam James is one of the most recognised actors working in Britain today, with an extensive list of credits on both stage and screen. His most prominent stage appearances in addition to Consent, include two of Mike Bartlett’s plays, Bull at the Young Vic, and King Charles III at the Almeida and in the West End, both of which transferred to New York, where Adam received the Clarence Derwent Award for Best Supporting Actor for his performance as the Prime Minister in the Broadway production of King Charles III.  Other stage appearances include Shipwreck at the Almeida, Girl from the North Country in the West End and another award-winning performance in New York in The Pride.

Adam’s lengthy list of screen credits includes some of the most popular and esteemed titles on TV, including Band of Brothers, Ashes to Ashes, Doctor Who, Grantchester, King Charles III, Belgravia, Life and Michaela Coel’s I May Destroy You. His films include Road to Guantanamo, Mother of Tears and Johnny English III. 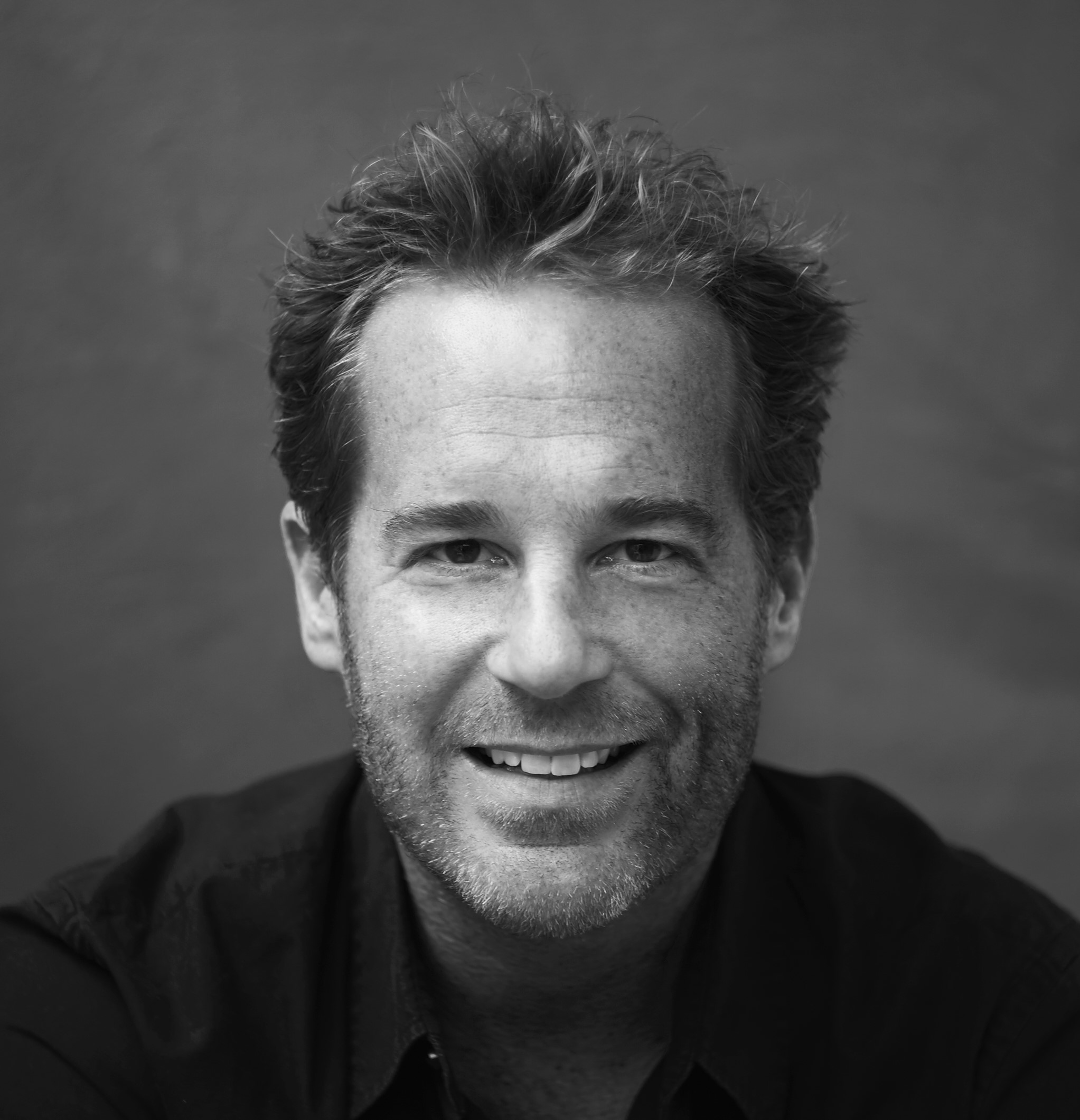 Adam recommended The Seven Streams of the River Ota by Robert Lepage.