Alan Brodie graduated from Edinburgh University with a combined Arts/Law degree and spent a brief time apprenticing as a lawyer before giving it up and heading to London to work as an assistant for Michael Imison Playwrights. In 1997 he launched his own theatrical agency Alan Brodie Representation Ltd, which works with contemporary playwrights such as Emma Rice, Tim Firth, David Edgar, and Anne Devlin, to name but a few, as well as with authors’ trusts and estates, that include in addition to the Noël Coward Estate some of the greatest names in 20th century drama, such as Terence Rattigan, Thornton Wilder, Bertolt Brecht, Emlyn Williams, Patrick Hamilton, Peter Nichols, C.P.Taylor, and George Kaufman.

Alan is Chairman of The Noël Coward Foundation, a Trustee of Chichester Festival Theatre and an Ambassador for Acting For Others. During the Covid lockdown he produced the Noël Coward online entertainment A Marvellous Party, in aid of Acting For Others (UK) and the Actors Fund (US). He also organised a major exhibition, Noel Coward: Art & Style, at the Guildhall Art Gallery. 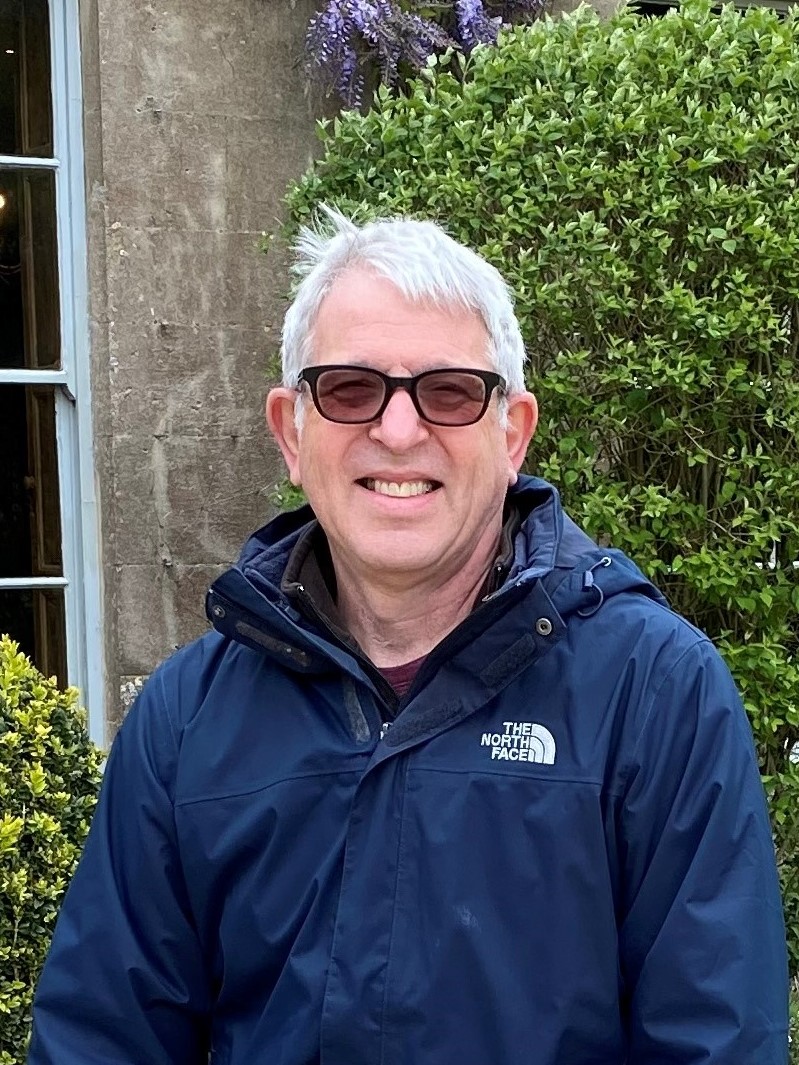