Sir Christopher Hampton is a renowned playwright and screenwriter whose plays have so far garnered four Tony Awards, three Oliviers, and five Evening Standard awards. His work for film and television has won him Oscars for the screenplay based on his play Les Liaisons Dangereuse, and for The Father, which he adapted with Florian Zeller. He has also won two BAFTAs, a special jury award at Cannes, the Prix Italia and a Writers’ Guild of America.

Space will not permit us to list all of his work, other than to reference a few notable titles from his own plays, which include Total Eclipse, The Philanthropist, and Tales from Hollywood, translations of classics from Ibsen, Chekhov, Moliere, as well as Yasmina Reza’s God of Carnage and Art. His screenplays include Carrington, The Quiet American, and Atonement, for which he received another Oscar nomination.

In addition to The Father he has translated no fewer than four more of Florian Zeller’s plays, including The Mother, The Son, The Truth, The Lie, and The Height of the Storm.

Sir Christopher was knighted in the New Year’s Honours list in January 2020 for services to drama. 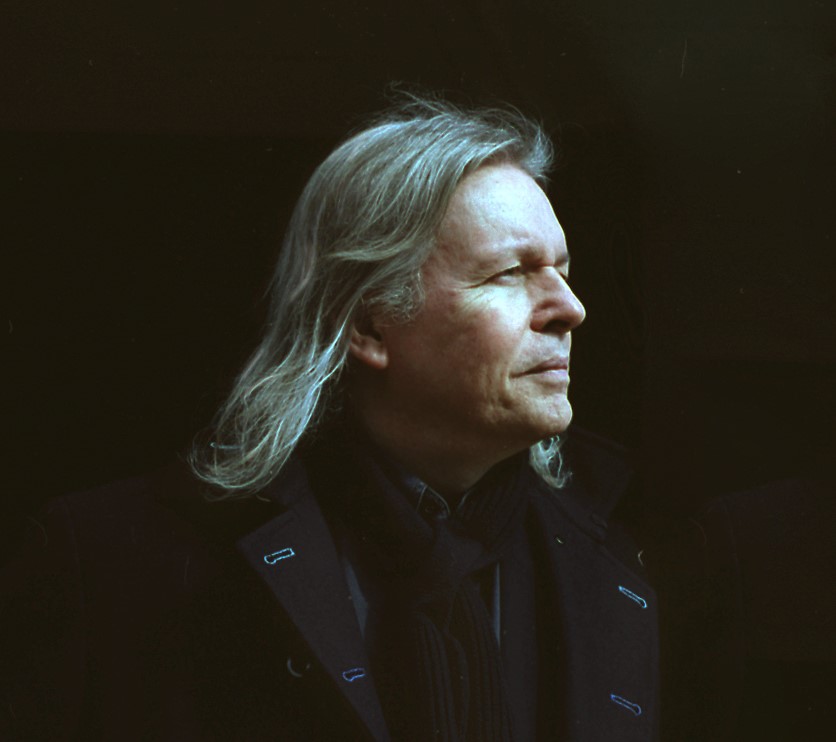 015 - The Father, by Florian Zeller, translated by…