Clare Lizzimore is a director and a writer. She was a resident director the Citizens Theatre in Glasgow and a staff director at the National Theatre, and she has directed numerous plays as part of the Royal Court Theatre’s international programme.

More recently she has directed plays not only at the Royal Court, but at the Arcola, Theatre 503, Hampstead, the Kiln, the Old Fire Station in Oxford and at the Young Vic, where her production of Mike Bartlett’s play Bull won an Olivier Award for Outstanding Achievement in an Affiliate Theatre.

As a playwright, Clare has written plays for the Royal Court and the Studio Theatre in Washington, DC. 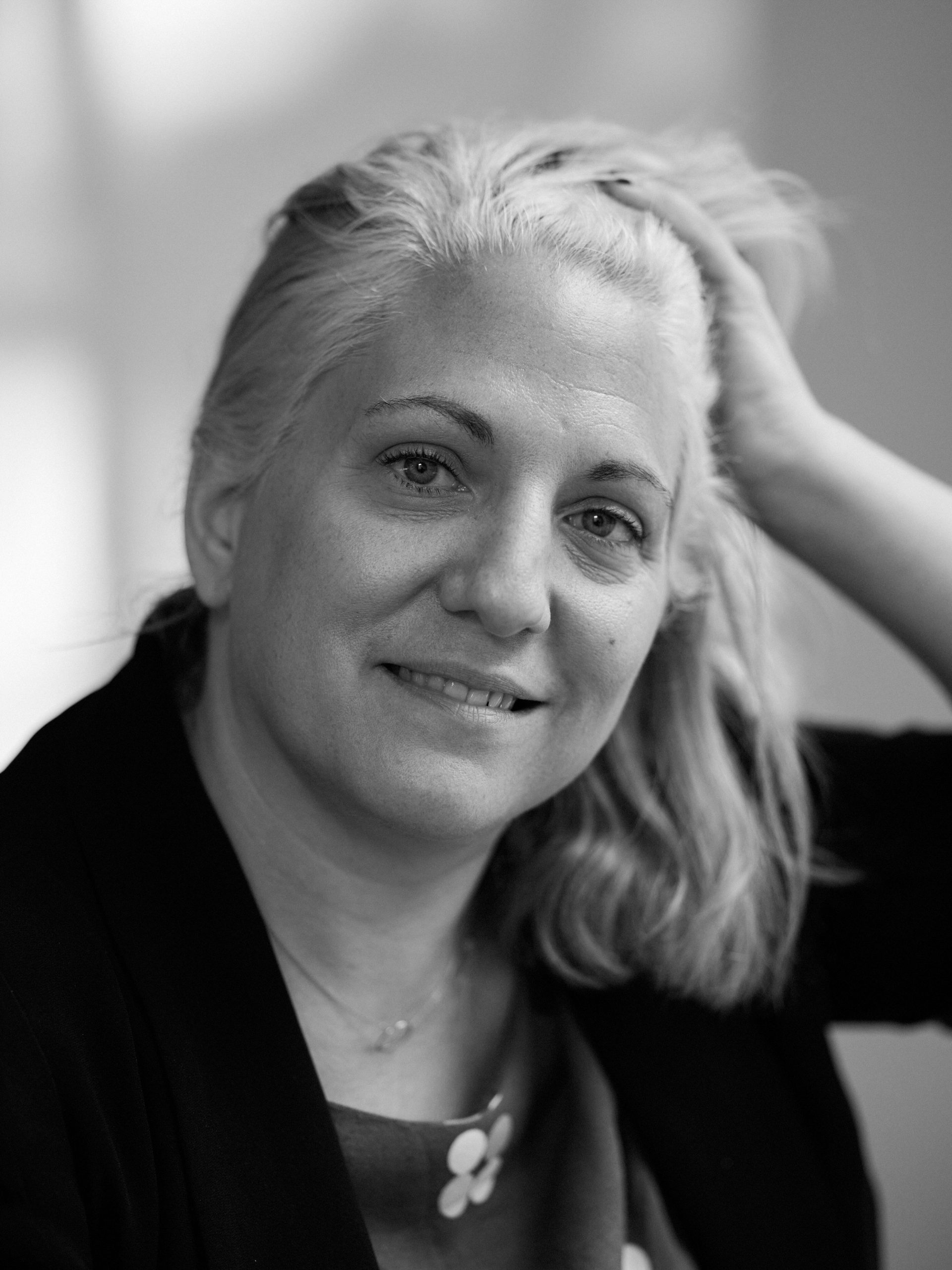