Conor McPherson is from Dublin and began writing plays as a member of the University of Dublin drama society. His early plays include St Nicholas, Shining City, The Seafarer, and The Weir, which opened at the Royal Court before transferring to the West End of London and Broadway, winning the Olivier Award for Best New Play for 1999. It was produced again in the West End in 2013. In 2011 the National Theatre in London premiered his play The Veil, which marked his first foray into period drama and was greeted by critical acclaim.

More recently, following Girl from the North Country, Conor’s wonderfully lucid adaptation of Chekhov’s Uncle Vanya was staged in the West End, and broadcast on BBC in December 2020, and on PBS in America in the Spring of 2021. Conor’s adaptation was the inspiration for our episode on Uncle Vanya, in which we talked with Nick Hern the publisher of his version of the play.
Click here to listen to that episode. 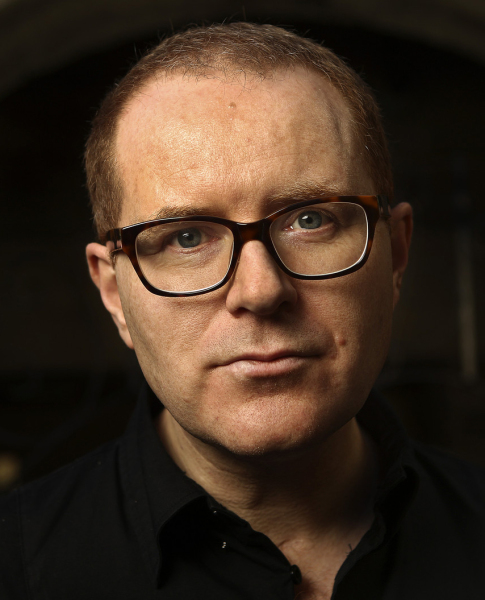 028 - Girl from the North Country by Conor McPherson, music…