David’s other plays include Under the Blue Sky, which premiered at the Royal Court in 2000 and was revived in the West End in 2008 with Chris O’Dowd, Catherine Tate and Francesca Annis in the cast; and Festen, an adaptation of the film of the same name that premiered at the Almeida in 2005 before transferring to the West End and Broadway. He has also often written about Essex, where he originally comes from, in plays such as In Basildon which premiered at the Royal Court in 2012, as well as M.A.D. from 2004, and Market Boy in 2006, which were both partly informed by his childhood working on a stall at Romford market. The Knot of the Heart, which was produced by the Almeida Theatre in 2011, powerfully portays the terrible price of addiction wrought on a family.

David has also successfully adapted classics from Ibsen and Strindberg, including The Wild Duck, John Gabriel Borkman and Miss Julie. He has also written for TV, including the screenplay for The Scandalous Lady W on BBC, and he lends the experience and expertise he has gained in his impressive career to his role as a lecturer in Creative Writing at Birkbeck, University of London, and in his teaching screenwriting for the Arvon Foundation. 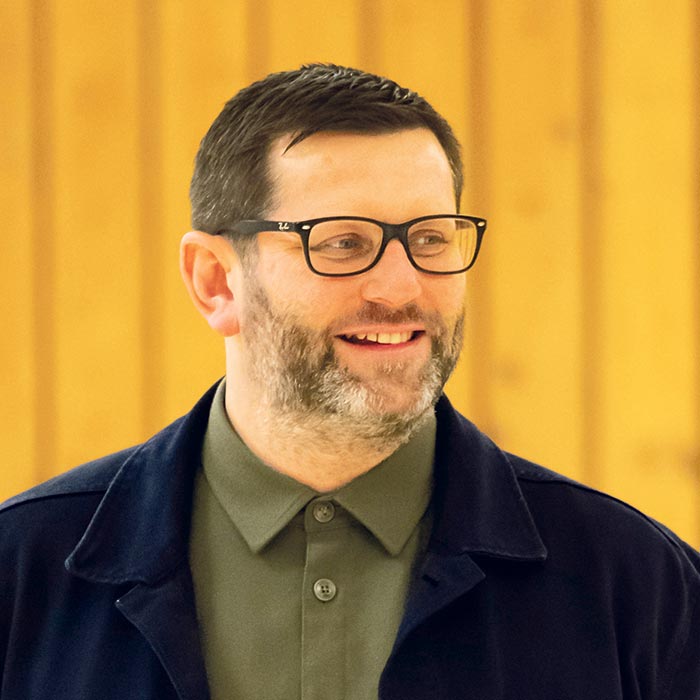