George Turvey trained as an actor and has appeared on stage and screen in roles as diverse as the world première of Arthur Miller’s No Villain at the Old Red Lion Theatre and Trafalgar Studios, and Batman Live World Arena Tour.

George is the co-author of Being A Playwright: A Career Guide For Writers, published by Nick Hern Books. 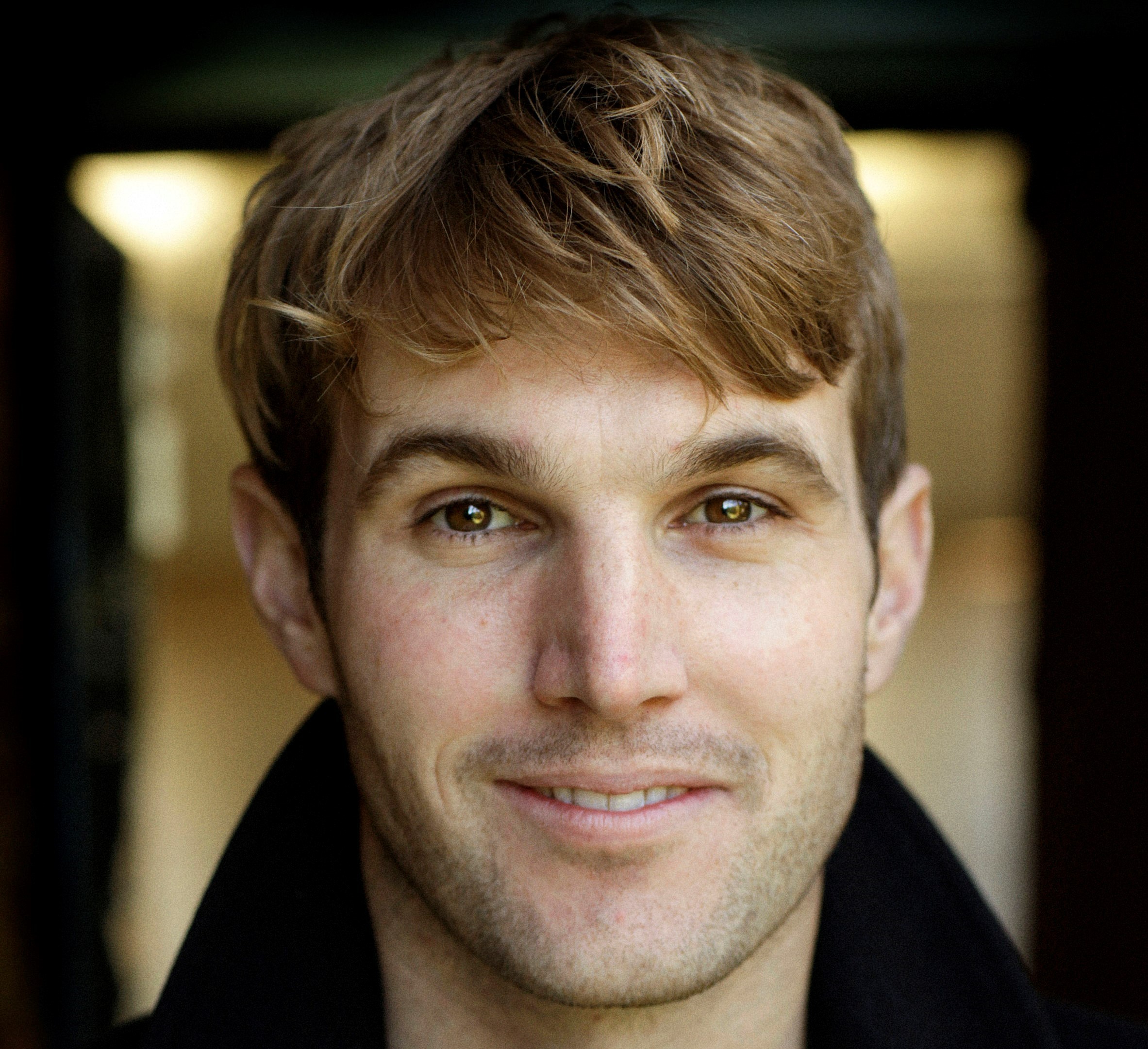