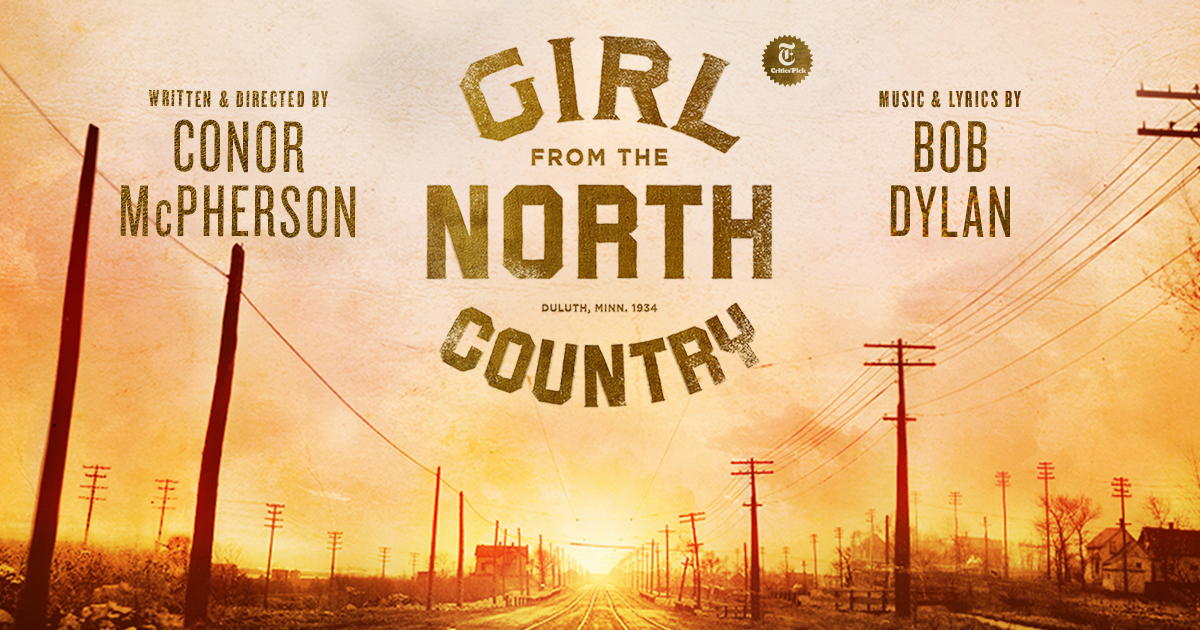 Girl from the North Country – Footnotes

Some further brief thoughts on Elizabeth’s ability to tell the truth as she sees it, on the echoes of Chekhov in Conor’s play, and the melding of the songs and the play.

Elizabeth the truth-teller
Elizabeth suffers from early onset dementia. It is the nature of the disease that her powers of perception vary and it is difficult to determine how clear her mind is or what she will say at any given time. Another feature is that the disease seems to reduce the learned inhibition to say whatever one is thinking regardless of social niceties or taboos. Elizabeth is unrestrained in describing what she sees and in fact in so doing she has the capacity to pinpoint the truths that others are leaving unsaid. She senses, for example, that the travelling Bible salesman, Reverend Marlow is “a louse”, and challenges Mr Perry to “find someone your own age you old goat” when he is in pursuit of Marianne.

Given that she sits relatively silent and inactive most of the time, we also underestimate her powers of observation and understanding, so are somewhat surprised when she calls out Nick on his relationship with Mrs Neilson, “your little lady woman up in your attic”. And more poignantly when in the end she intervenes to stop Nick from giving up his life and vows to stay with him despite her not loving him the way he wants. Elizabeth is much more than just the madwoman in the corner. She’s a truth-teller. 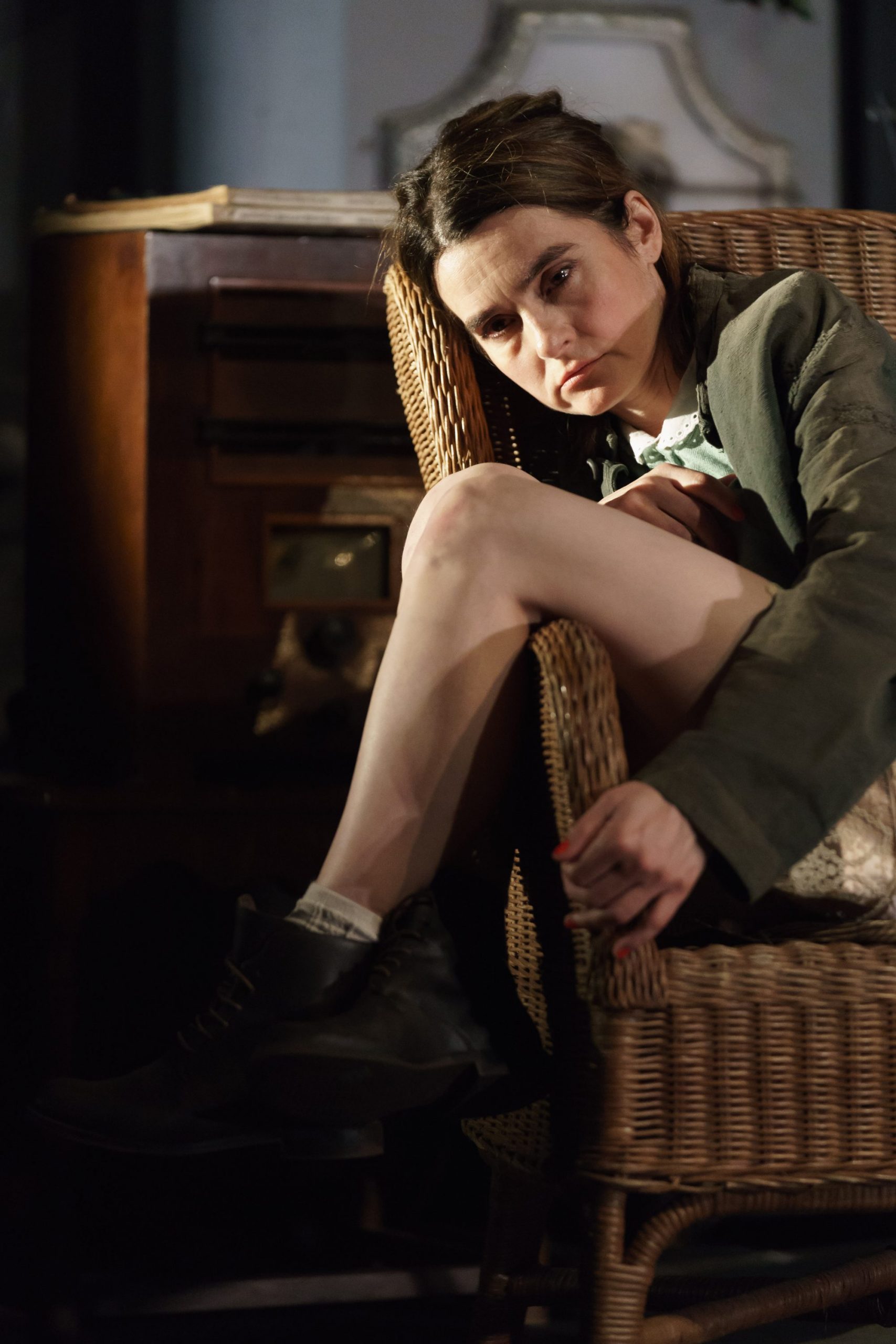 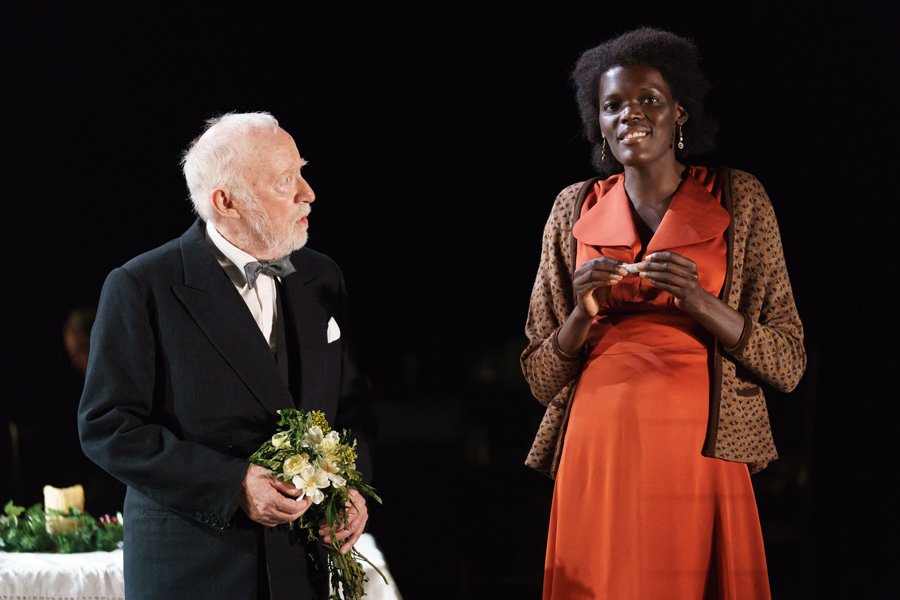 Chekhov
We talked in the podcast about how Conor’s play has some of the elements of Chekhov’s drama. It certainly has a Chekhovian setting, with an ensemble of characters revolving around the boarding house, as they do in the great Russian estates, each with their own stories of hope, heartbreak, tragedy, and stoic suffering. Like Chekhov, despite the characters’ obvious failings and flaws, most are granted some dignity in their suffering. It may not always excuse their behaviour or character, but at least we understand its source and recognise some of our own weaknesses.

One of Chekhov’s great strengths is the depth of focus he gives to even the minor characters, as Conor does here. Each of them is given a story that reveals the heart of their emotional identity. The son Gene, who can’t bring himself to declare the truth of his love and need for Kate, and his disappointment for failing to make more of himself. The Burkes,  who know but cannot admit the reality of their financial and emotional desolation. And even Mr Perry, for example, who we mostly feel a sort of disgust for because of his inappropriate pursuit of Marianne, but there is a moment when he speaks of how hard it is to grow old alone, with only the memories of the warmth of being with someone else. We feel some degree of empathy for his desire and sadness.  I think Conor may have said that all modern playwrights follow in the footsteps of Chekhov, and I mean it is as a compliment to him that his play does so.

The songs and the play
Conor McPherson’s Girl from the North Country is an extraordinary collaboration between the playwright, and musician and song writer Bob Dylan. The resulting play with music is a distinctive and rich form, combining all of the effects and power of live drama: dialogue, character, story, staging, with the lyrics and melodies of the music. I was particularly interested in asking Conor how he came to select and meld the Dylan songs that he chose with the play, as he wrote it. His answer suggested that his choices were largely led by instinct. However I couldn’t resist myself trying to read connections between the songs and specific characters or themes of the play.

Some of the songs seem to have a direct connection: the story of the black boxer Reuben Carter in Hurricane has its obvious parallel with the character of Joe Scott, who is also on the run from the law. Mostly however the songs suggest a feeling or meaning that could apply to any of the characters – their hopes for love or honour – or they may reflect the mood and challenges of the times they live in. The lament: “How does it feel … to be without a home… having to scrounge for your next meal”, for example, from Like a Rolling Stone speaks for any of the itinerant characters drifting from one place to another. The plaintive gospel of Slow Train suggests that change in America is coming, albeit too slowly, especially in the South where racial laws are still outdated.  And of course, many of the songs intone the ache of love lost or misplaced, which so many of the characters feel.

It was a huge privilege to talk with Conor about his magical creation. As he said, the theatre can be a spiritual place, like a church, and the music in the play certainly magnifies the drama in the way that music in a church can. With Conor’s assistance I was all the more grateful to be able to feature a few excerpts from the music in the podcast. 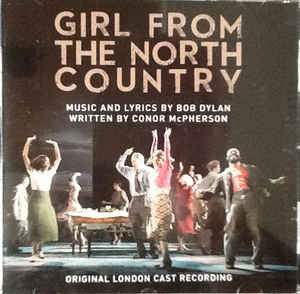 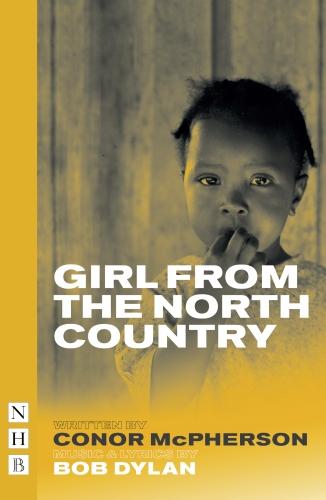