Greg Hersov was the Artistic Director of the Royal Exchange Theatre in Manchester from 1987 to 2014, where he directed more than 50 productions, including plays by Wilde, Ibsen, Chekhov, Shaw, Miller, T Williams, Pinter, Mamet, Baldwin, Cartwright, and many more. He has worked with a stellar list of acting talent including Liam Neeson, Bernard Hill, Brenda Blethyn, John Thaw, Kenneth Cranham, Lesley Sharp, Helen McCrory, Adrian Scarborough, David Tennant, Claire Skinner, and Cush Jumbo to name but a few. His Shakespeare productions include Romeo and Juliet with Michael Sheen, King Lear with Tom Courtenay, The Tempest with Pete Postlethwaite, and As You Like It with Cush Jumbo. Greg has also been a Trustee of the Talawa Theatre Company. 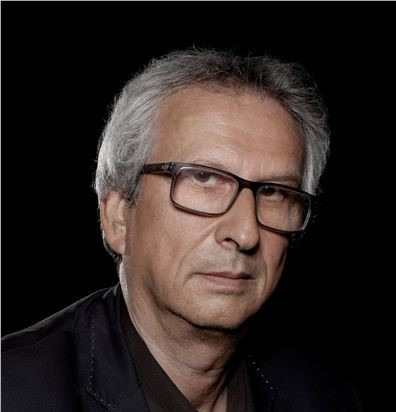