Joe Dowling was born and educated in Dublin where at the age of 28 he became the youngest Artistic Director in the history of the Abbey Theatre. He followed his time at the Abbey by running the Gaiety theatre in Dublin, before moving to North America, where in 1996 he was appointed Artistic Director of the prestigious Guthrie Theatre in Minneapolis.

In his twenty years in charge at the Guthrie he directed more than 50 productions, including Shakespeare, American classics by O’Neill, Miller and Williams, as well as Irish plays of course, including Faith Healer in 2009, which he not only directed but also appeared in. 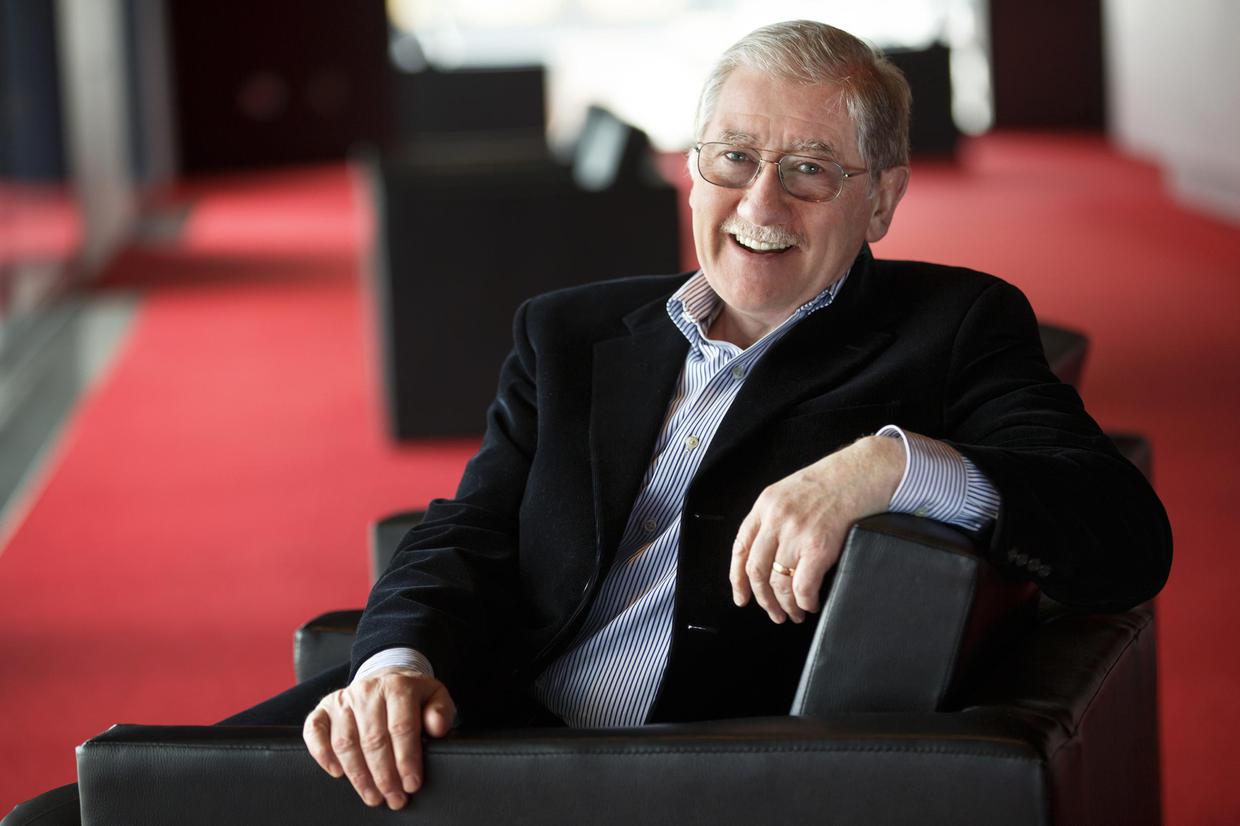