Joe Penhall is acclaimed as both a playwright and screen writer, having written a dozen plays, including Some Voices, Pale Horse, Dumb Show and Birthday, all for the Royal Court Theatre, as well as more recently Mood Music at the Old Vic and the musical Sunny Afternoon, which he wrote with Ray Davies of the Kinks and which won four Olivier Awards in 2015. His screen writing credits include the films from the novels Enduring Love and The Road, and the TV series Moses Jones and Mindhunter. 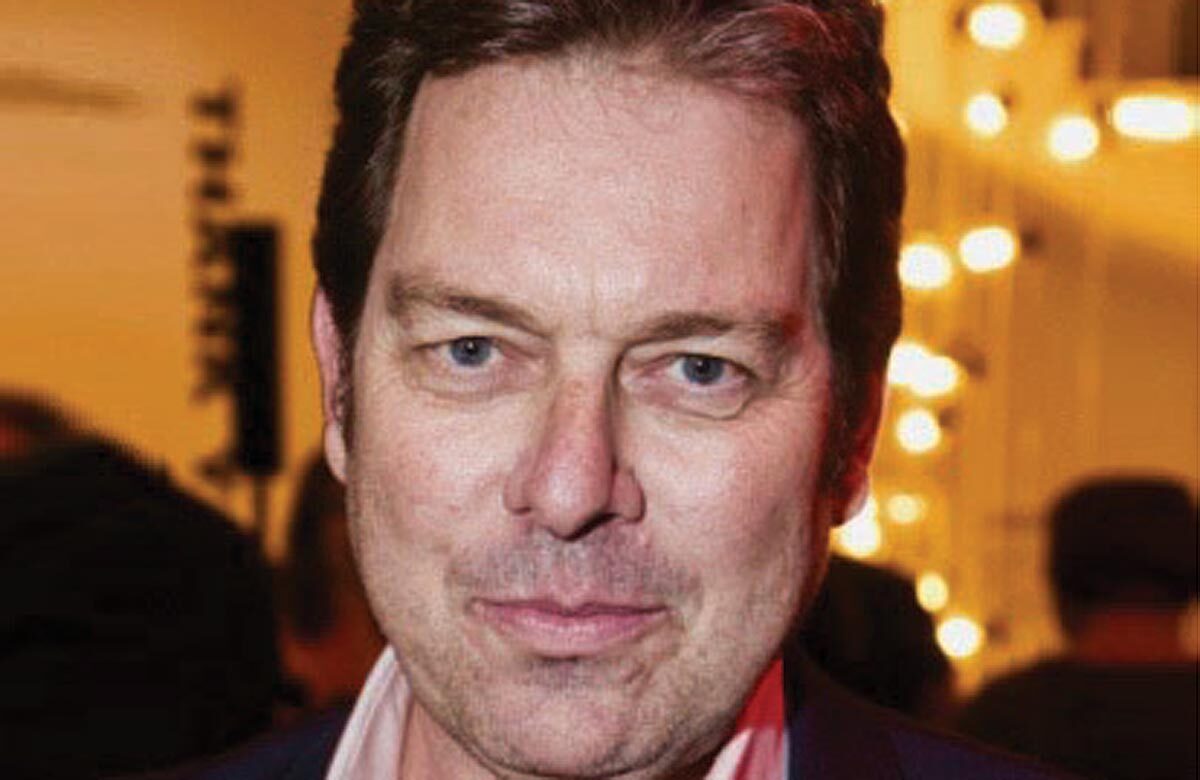