John Tiffany is the winner of two Tony Awards, an Olivier, a Drama Desk and an Obie award as a director, and his productions have earned countless other award nominations and wins.

His recent work includes Harry Potter and the Cursed Child in both London and New York (Tony and Olivier Awards for Best Direction of a Play); The Glass Menagerie (A.R.T., Broadway and West End); The Ambassador (BAM); Pinocchio (National Theatre); Once (Tony Award for Best Direction of a Musical). For the National Theatre of Scotland he directed Let the Right One In (also Royal Court, West End and St. Ann’s Warehouse); Macbeth (also Lincoln Center and Broadway); Enquirer; The Missing; Peter Pan; The House of Bernarda Alba; The Bacchae (also Lincoln Center); Black Watch (Olivier Award for Best Director); Elizabeth Gordon Quinn; Home: Glasgow. As Associate Director at the Royal Court Theatre, productions include The End of History, Road, The Twits, Hope and The Pass.

He was educated at the University of Glasgow (M.A. in Theatre and Classics). John was founding Associate Director at the National Theatre of Scotland from 2005–2012 and a Radcliffe Fellow at Harvard University from 2010–2011. 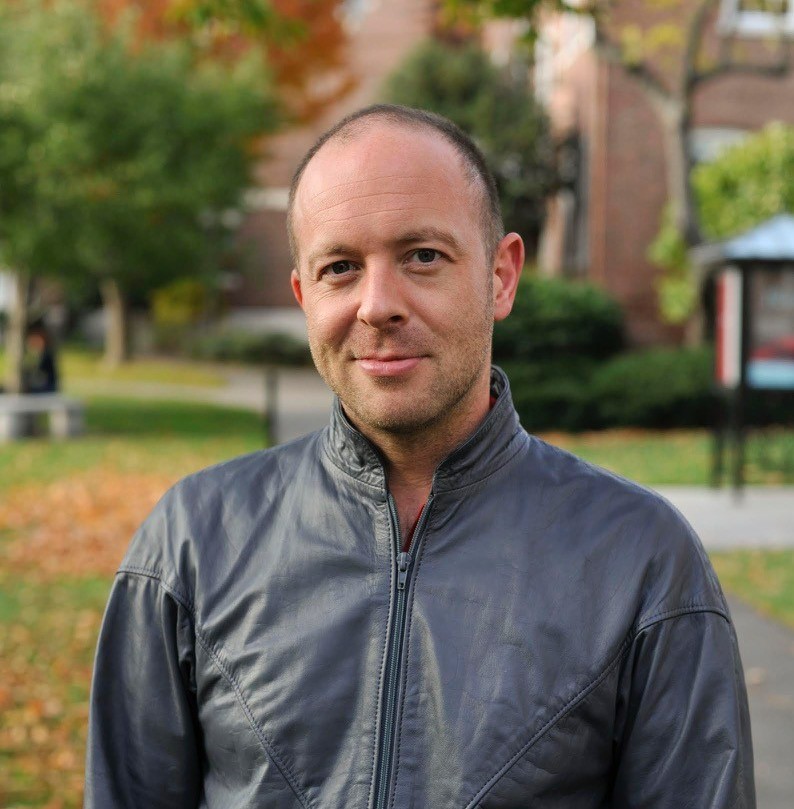 021 - The Glass Menagerie, by Tennessee Williams