Karen Leeder is Professor of Modern German Literature at New College, Oxford. Karen studied German at Oxford and the University of Hamburg. After teaching for three years at Emmanuel College, Cambridge, she took up her Fellowship at New College in 1993 and became Professor of Modern German Literature in 2008, Fellow of the Royal Society of Arts in 2017 and Fellow of the Academia Europaea in 2020.

She is a prize-winning translator of contemporary literature and has published widely on modern German culture, especially of the post-1945 and contemporary periods.

In 2016 she received an English PEN and an American PEN award for her translations of Ulrike Almut Sandig Thick of it. She is a Trustee of the Stephen Spender Trust and the Poetry Translation Centre and regularly appears on radio and television talking about aspects of German culture. 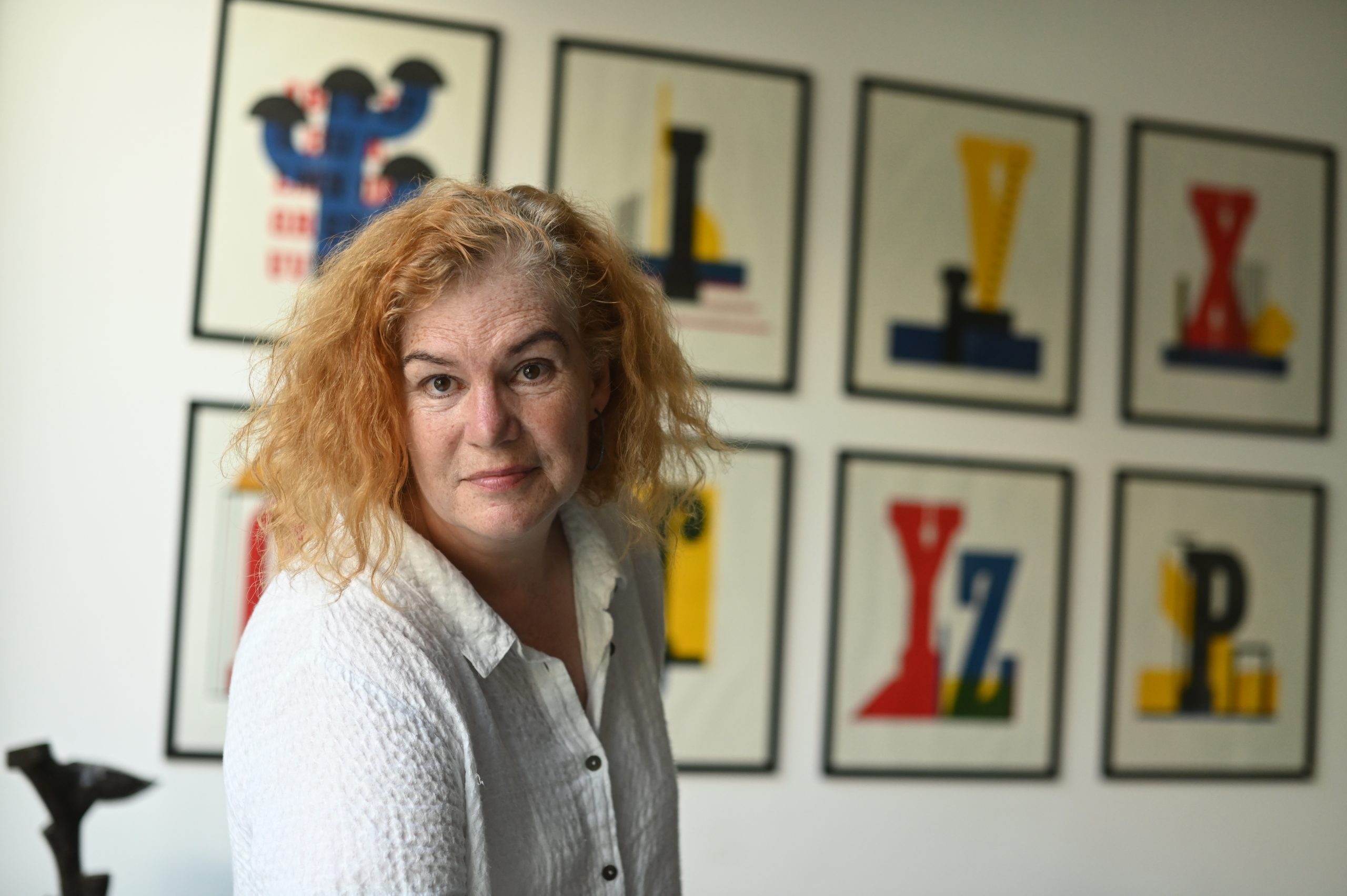