Lucy Bailey’s wide ranging work as a director comprises many acclaimed productions, including a number of Shakespeare plays at the Royal Shakespeare Company, the Globe, and the Theatre Royal Bath, the latter with a production of King Lear starring David Haig. She is responsible for the joyous production of Much Ado About Nothing at the Globe in the summer of 2022, which set the play in northern Italy in the last days of World War II. Her renditions of Titus Andronicus and Macbeth at the Globe were both notorious and memorable for their powerful graphic imagery.

Among her other credits, Lucy has also directed touring productions of Gaslight, The Graduate, Dial ‘M’ for Murder, and The Importance of Being Earnest. On a different note, Lucy has a particular affinity for Agatha Christie. She has directed Love from a Stranger, and enjoyed both critical acclaim and huge popular success with her production of Witness for the Prosecution, which in a masterstroke she staged in the grand chamber of County Hall in London, a fitting setting for the classic courtroom drama.

As testimony to her versatility, in 2020 she directed David Mamet’s contentious play Oleanna at the Theatre Royal Bath. 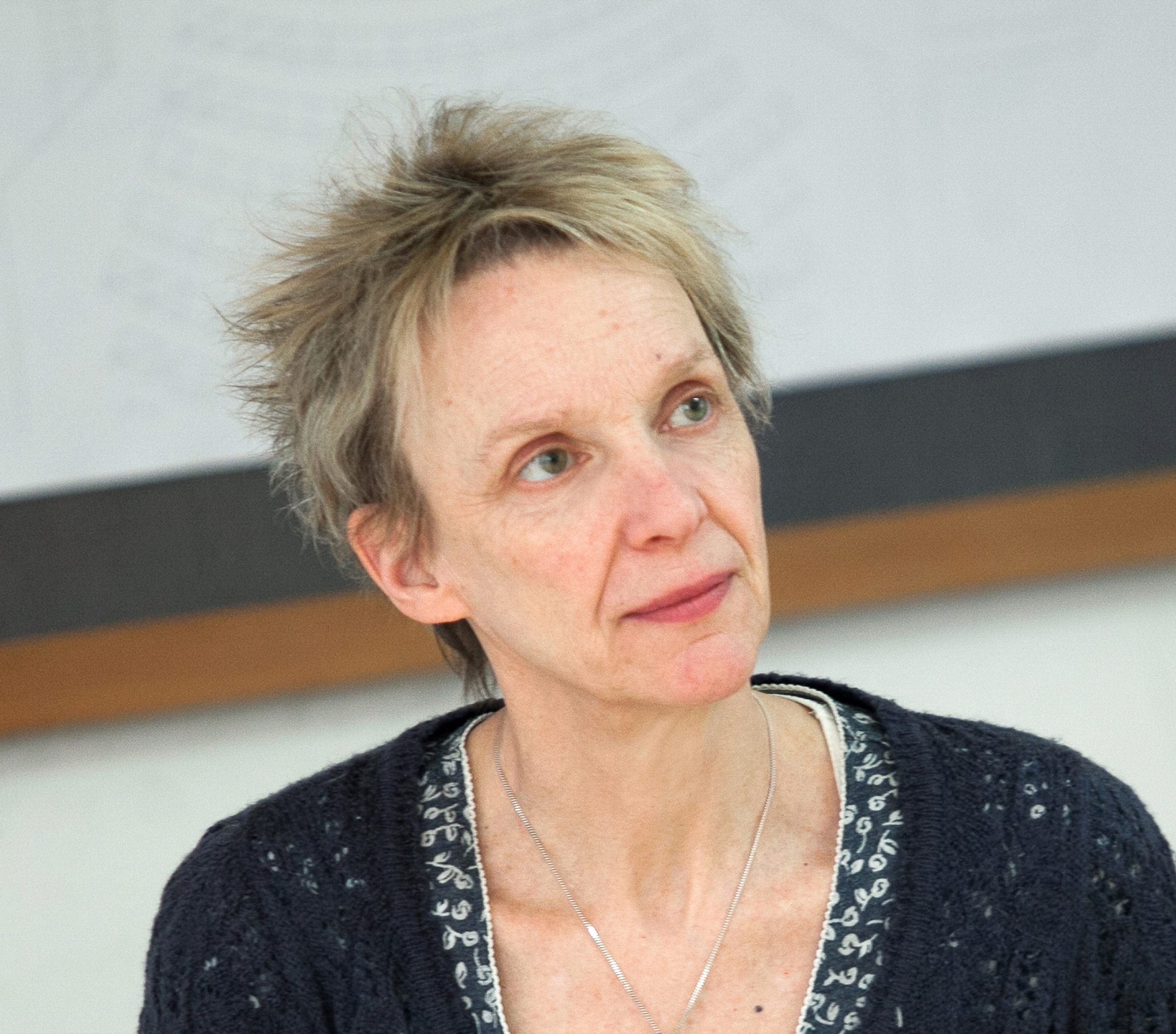 016 - Oleanna, by David Mamet048 - Much Ado About Nothing, by William Shakespeare