Nigel Slater OBE is the presenter of nine BBC television series, and the author of a collection of bestselling books including the classics Appetite, two-volumes of Tender, as well as The Kitchen Diaries trilogy. Nigel’s most recent book, GreenFeast, was published in two parts in 2019: GreenFeast Spring/ Summer and GreenFeast Autumn/Winter.

Nigel’s childhood memoir Toast was published in 2003 and won a number of awards, including the Andre Simon and Glenfiddich Book of the year awards, as well as the Biography of the Year at the British Book Awards in 2004. Toast is distinguished for its distinctive form of autobiography: the child’s perspective leaves out much of the usual background detail about the other people in his life and focuses instead on his emotional relationships with food and the people closest to him, his mother, father and step-mother. It is also touchingly open and honest about his young hopes and fears, and it is written in the gloriously clear and sensuous prose.

Many of us know Nigel best for his much-loved weekly cookery column, which he has written for The Observer for the past twenty-seven years. It is the combination of his sharing realistic recipes that we believe we ourselves can make with a prose that is full of his love of the tangible experience of food that is so captivating.

Nigel believes there is something quietly civilizing about sharing a meal with other people. “The simple act of making someone something to eat, even a bowl of soup or a loaf of bread, has a many-layered meaning. It suggests an act of protection and caring, of generosity and intimacy. It is in itself a sign of respect.” It is perhaps this understanding of the emotional connection between food and people that is the source of the unique form of his childhood memoir that combines the two, Toast. 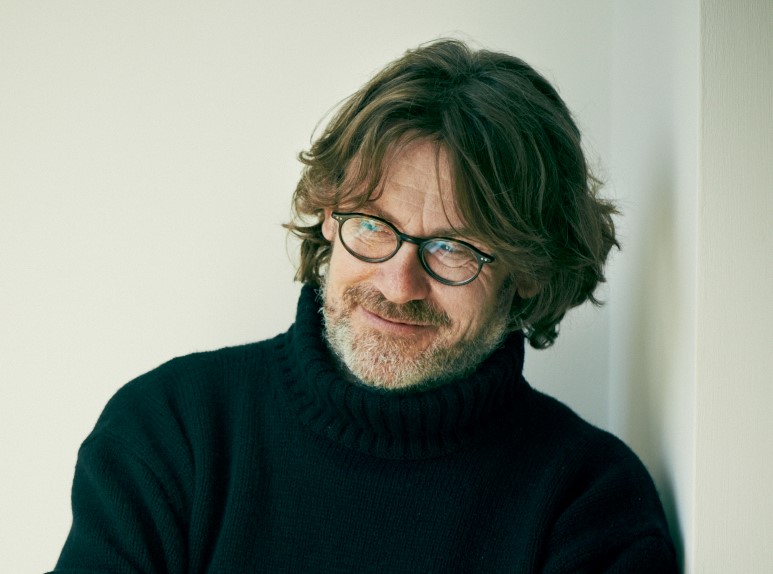