Samuel Bailey was born in London and raised in the West Midlands. He began writing plays in Bristol and developed work with the Bristol Old Vic, Tobacco Factory Theatres and Theatre West before moving back to London. He is an alumnus of the Old Vic Theatre’s Old Vic 12 program and of the Orange Tree Writers’ Collective. His play Shook won the 2019 Papatango award. He currently has a new play in progress for Paines Plough and Theatre Royal Plymouth, as well as a film script for Peter Cattaneo, the director of The Full Monty. 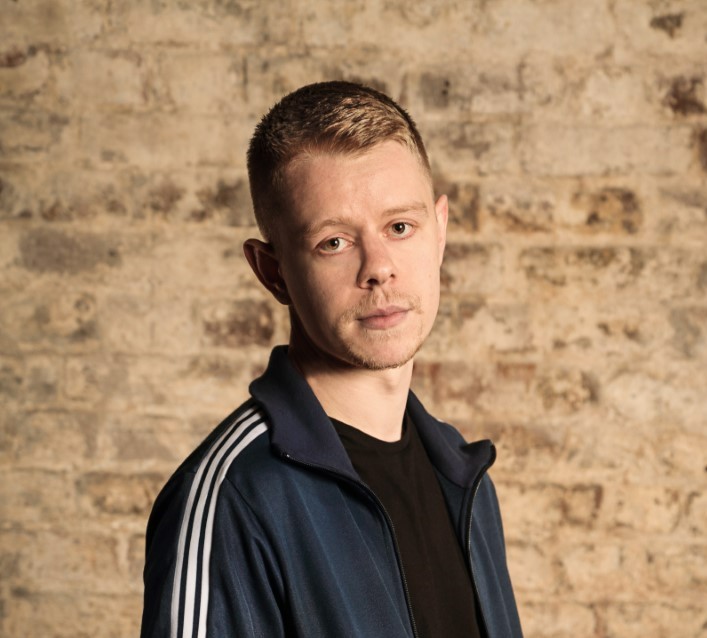