Winsome Pinnock is an award-winning British playwright of Jamaican heritage.
Her plays include: Rockets and Blue Lights, A Hero’s Welcome, Talking in Tongues, Mules, Water and One Under. Her break through play Leave Taking which premiered at the Liverpool Playhouse in 1986 has been produced four times since in major UK theatres, including at the National Theatre in London, where in 1994 it was the first play written by a black British woman to have been produced there. It was revived at the Bush in 2018, and still speaks to the immigrant experience of building a life in a new country, while carrying the culture of where they came from.

Winsome has been a visiting fellow at Cambridge University, and a writer in residence at Holloway Prison, Clean Break theatre company, the Royal Court, Kuumba Arts Community Centre, the Tricycle Theatre, and the Royal National Theatre Studio. 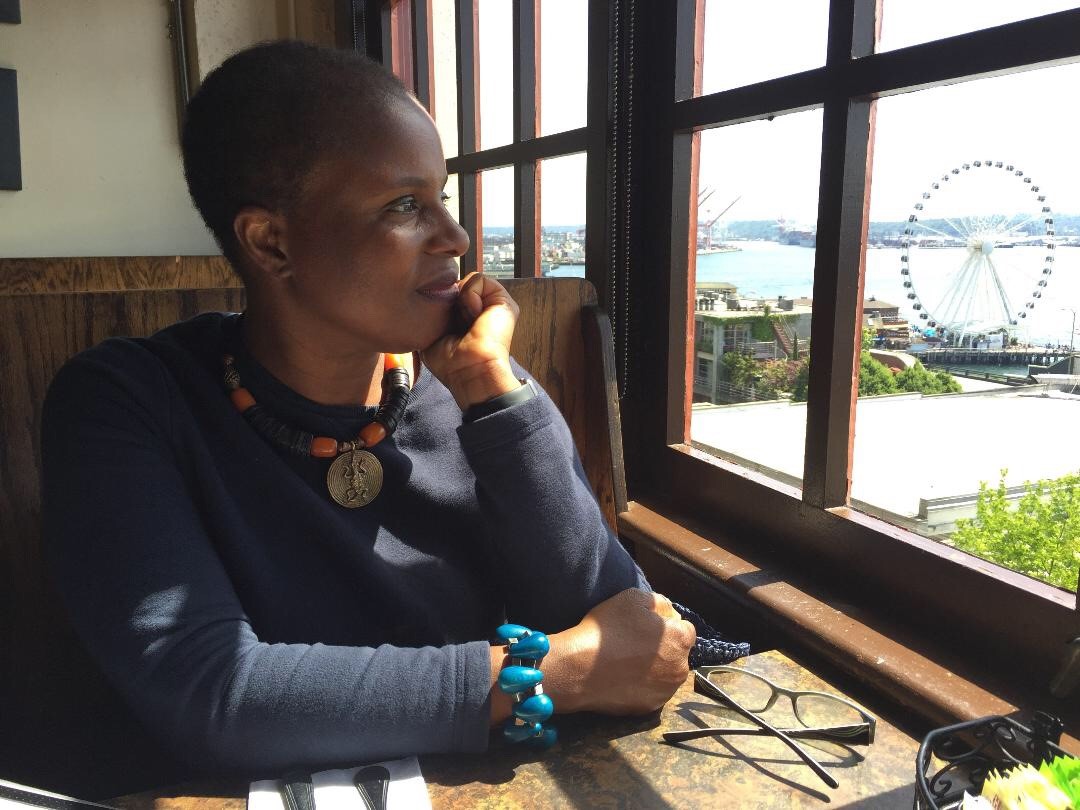