Nina Raine is both a playwright and a director. Having earned a first-class degree in English literature at Oxford, she began her theatrical career as a trainee director at the Royal Court Theatre. Her directing credits since include Shades by Alia Bano at the Royal Court, April de Angelis’s Jumpy at the Royal Court and in the West End, and William Boyd’s Chekhov adaptation Longing at the Hampstead Theatre.

Her first play, Rabbit, which she also directed, premiered at the Old Red Lion theatre in 2006 before transferring to Trafalgar Studios that year, and to New York in 2007 winning her two awards as Most Promising Playwright. Her second play Tribes, about a deaf boy raised in a dysfunctional Jewish family, opened at the Royal Court in 2010. Productions in Melbourne and New York followed. Her next play Tiger Country was commissioned by Hampstead Theatre in 2011, before Consent in 2017. Her play Stories, which tells the funny and poignant story of a 40-year-old single woman searching for a partner with whom to have a baby was produced at the National Theatre in 2018. Her latest play Bach & Sons premiered at The Bridge theatre in London in 2021. 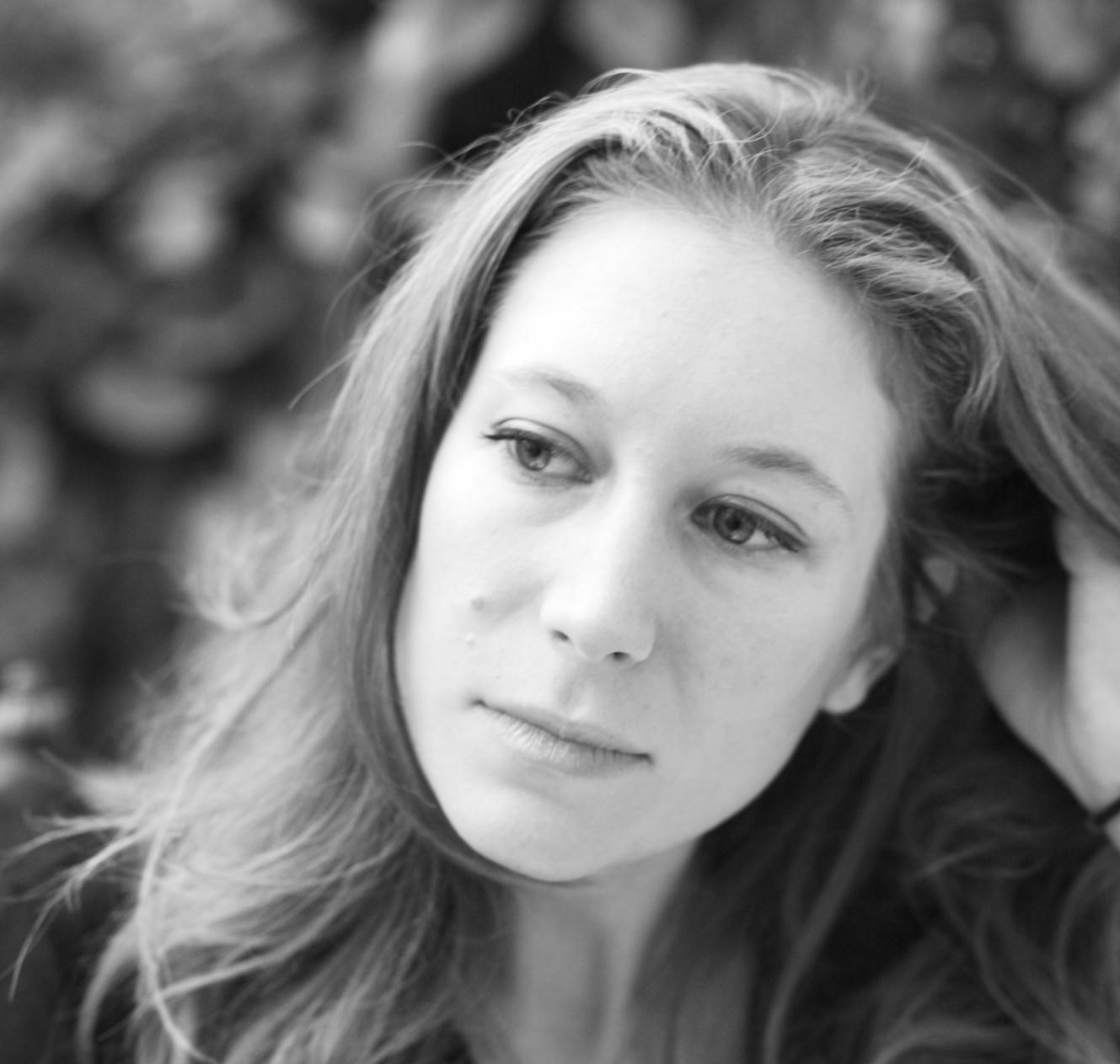