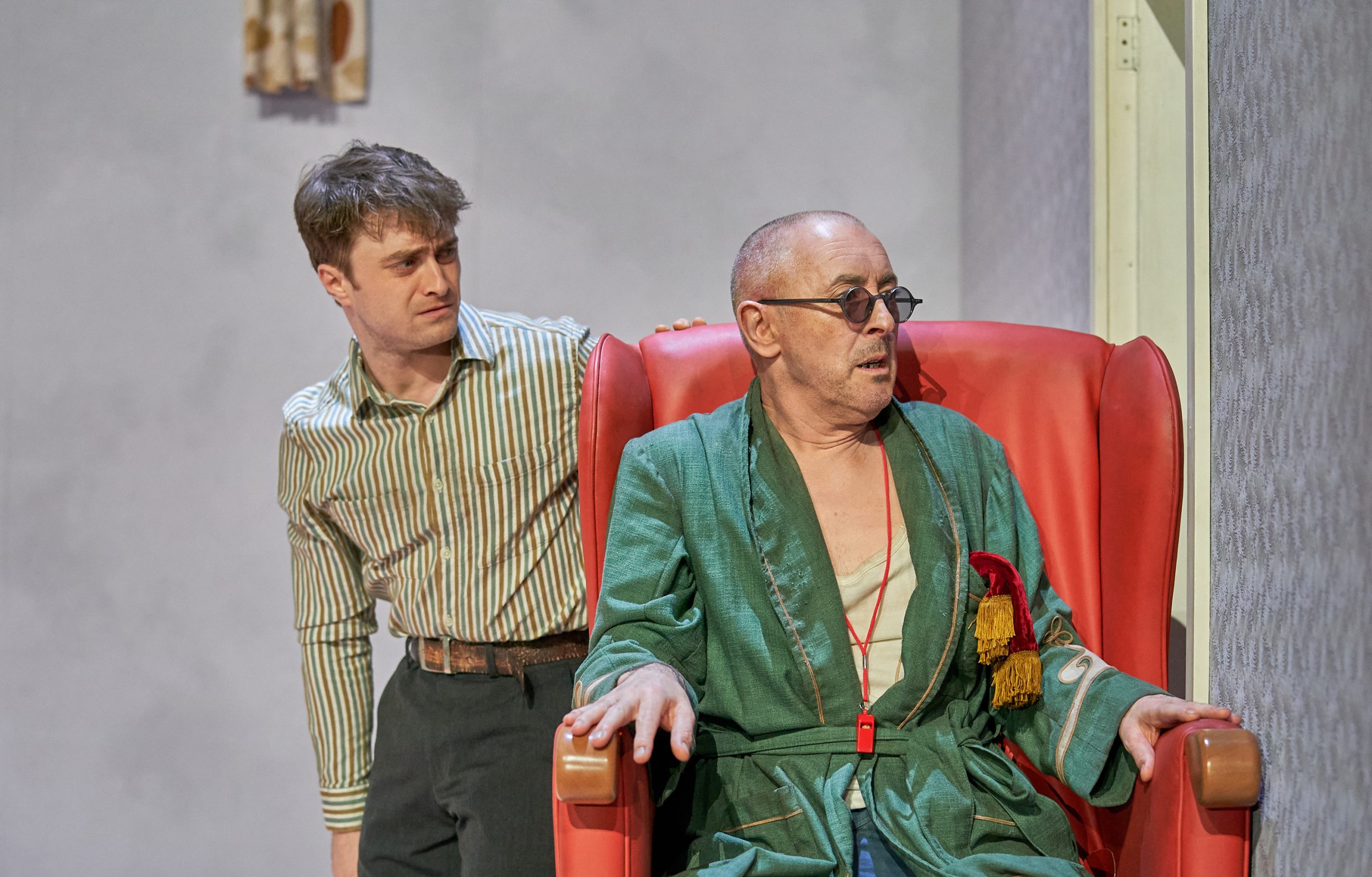 The stage is empty but for a single armchair and two dustbins. A sheet is draped over what appears to be a figure sitting in the chair. This is the famous opening tableaux of Samuel Beckett’s play Endgame. Endgame premiered in French at the Royal Court theatre in London in 1957, following on from Beckett’s breakthrough play Waiting for Godot, which four years earlier had shocked the dramatic world and defined an enduring notoriety for the playwright. The shorthand for Endgame is that two of the play’s characters inhabit dustbins, and the central character is blind and unable to move from his chair; in other words, another difficult, existential drama that challenges theatrical convention and our understanding. But it is also a play that can be very funny, as shown in the recent revival at the Old Vic in London starring Daniel Radcliffe and Alan Cumming.

To explore the method, meaning and impact of Beckett’s startlingly original play, I am joined by Beckett expert, Dr Matthew McFrederick, Lecturer in Theatre at the University of Reading.

My conversation with Matt was recorded via video link during the early days of the lockdown for the Coronavirus. 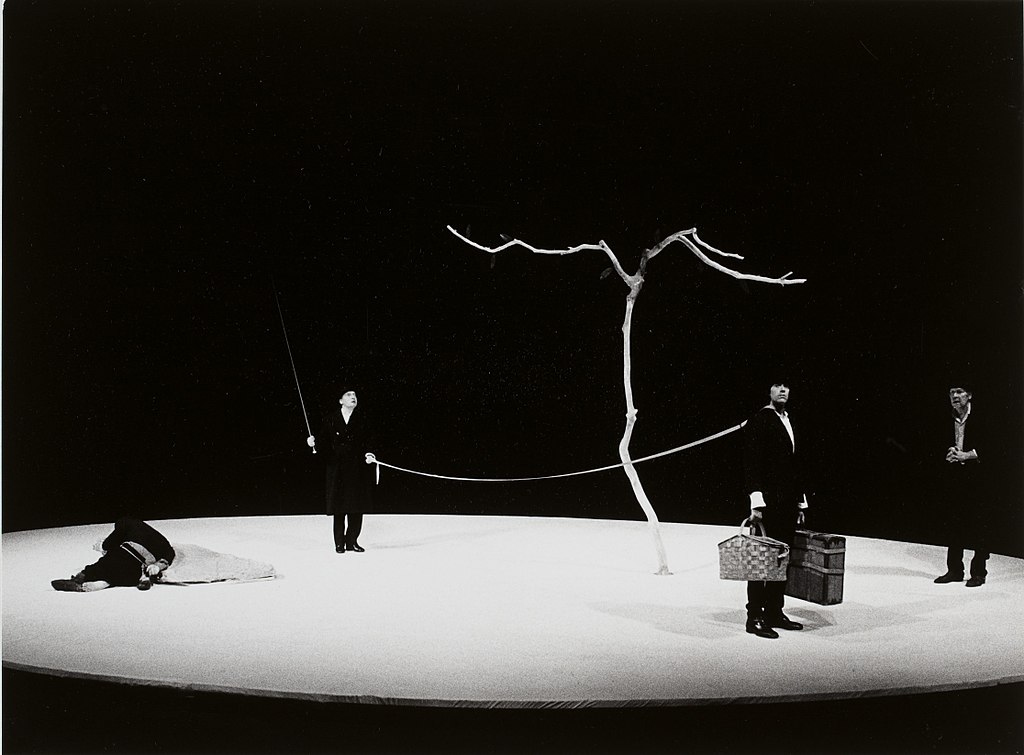 This is a brief addendum to episode 3 on Samuel Beckett’s Endgame, extracted from the original conversation with Matt. This excerpt talks about Beckett’s early life, as well as where his first plays came from, including his breakthrough play Waiting for Godot.

Matt is a theatre practitioner, historian and academic, originally from Northern Ireland. He is a Lecturer in Theatre at the University of Reading, where he completed his PhD investigating the production histories of Samuel Beckett’s drama in London.

In addition to teaching and publishing articles about the work of Samuel Beckett, his research interests include modern practices in directing and scenography, as well as contemporary British, Irish and Northern Irish playwriting.

The University of Reading is the home of the Samuel Beckett Research Centre, which includes the world-leading archive of Beckett material. 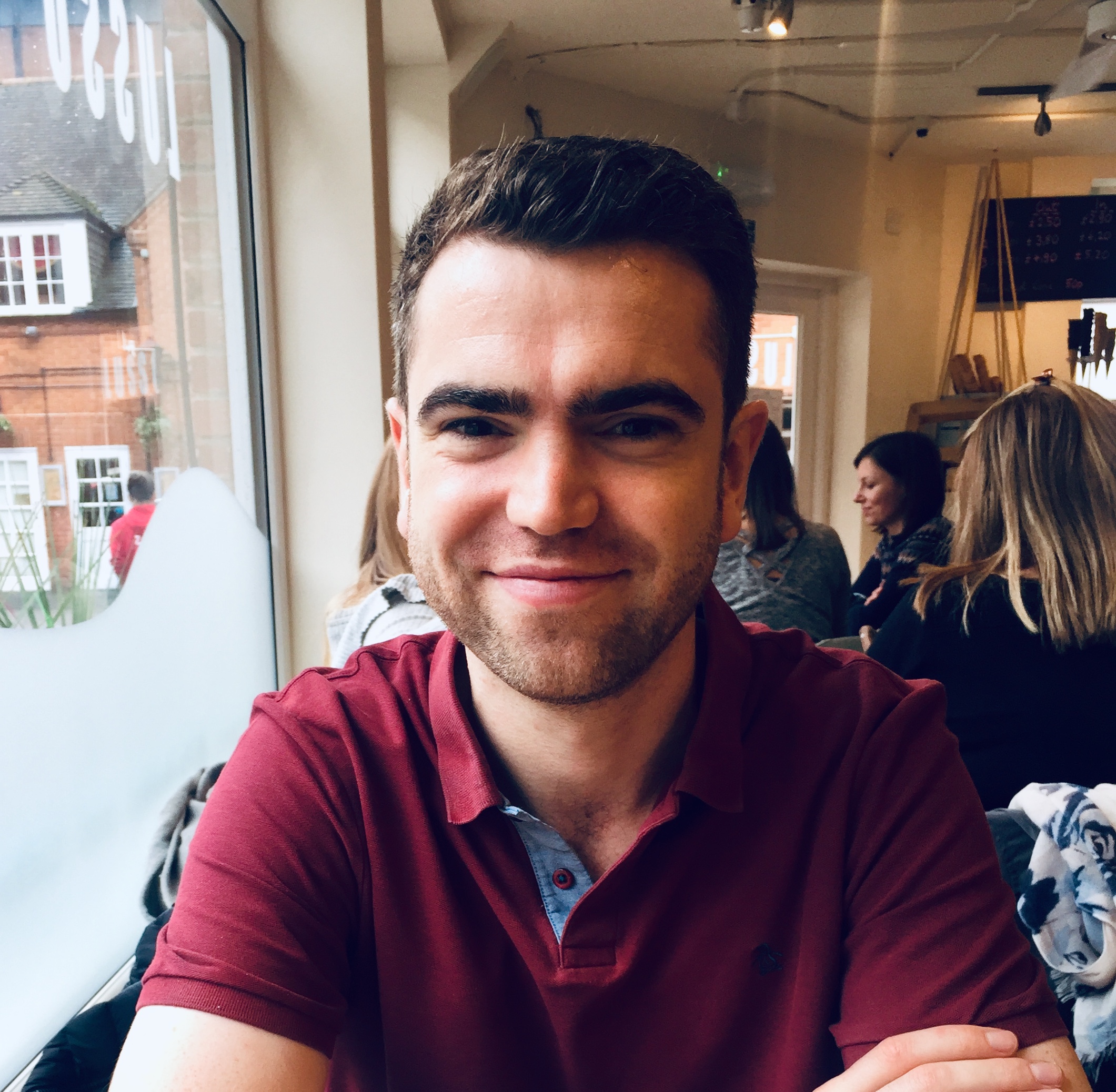 These footnotes are a follow-up to our live discussion in episode three of the podcast, including a selection of points from my researches that we didn’t happen to include, as well as follow-up on any facts and questions that came up during our conversation with Matt. It also includes some additional  audio that didn’t make the final cut, where Matt and I talked about Beckett’s early life, as well as where his first plays came from, including of course his breakthrough play Waiting for Godot. 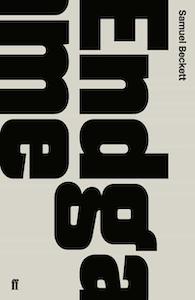 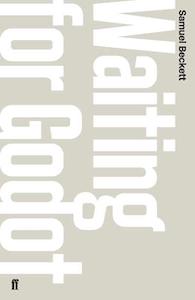 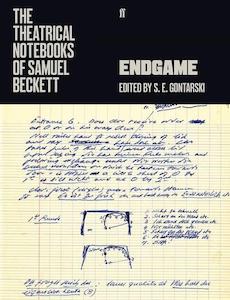 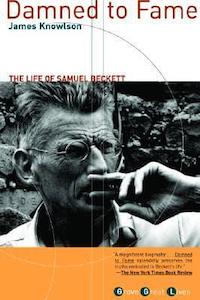