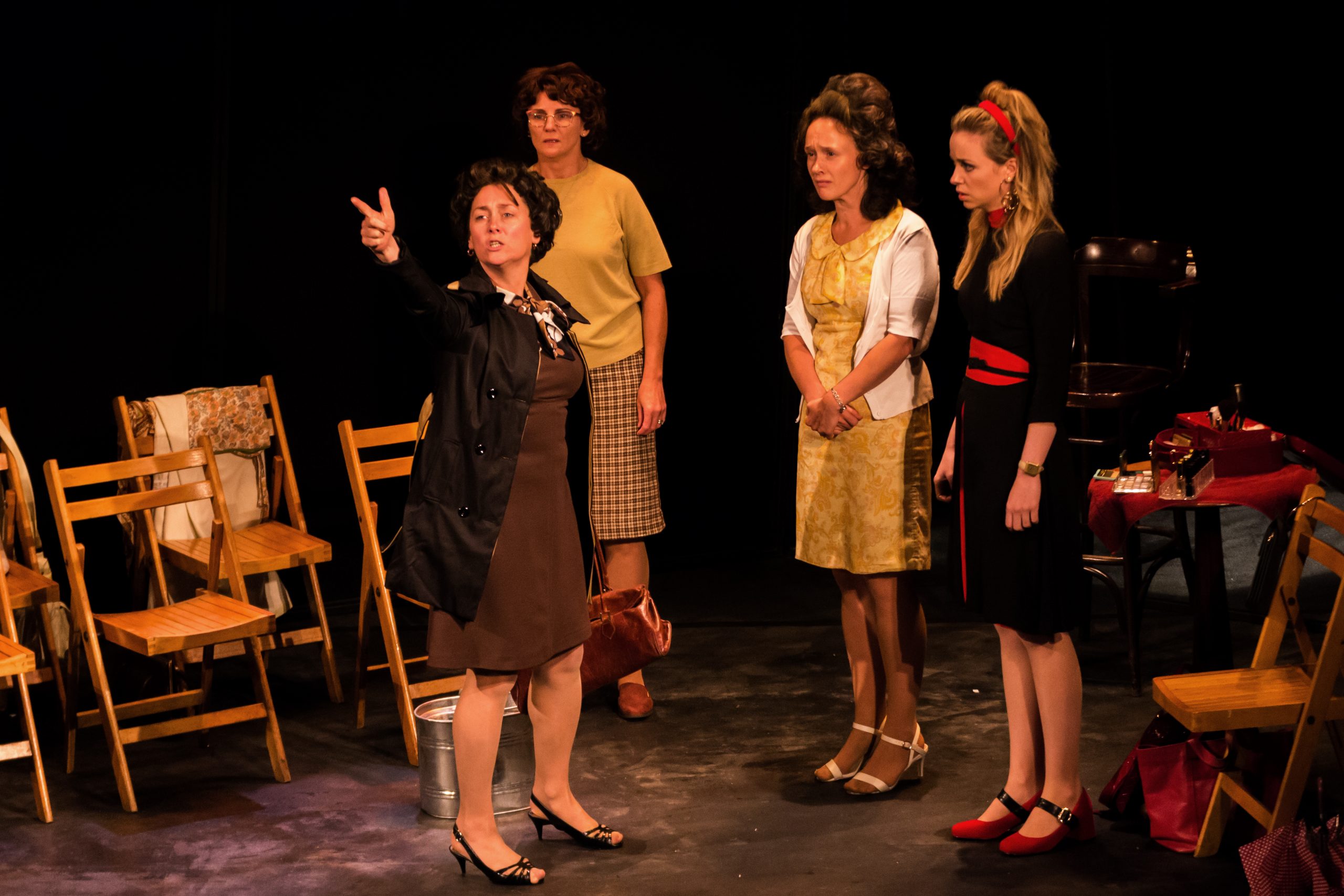 It is June 1967 and a group of women are gathering in a function room of the hotel in a small Welsh mining village for a demonstration of beauty tips by a rep from the Revlon cosmetics company. The women are keeping the Revlon Girl’s visit a secret from others, because they fear that their neighbours may not think it appropriate that they treat themselves to a beauty session. This is because it is only eight months since a coal tip above the village collapsed, engulfing the local school and killing 116 children and 28 adults. Five of these children belonged to the mothers who are meeting in this hotel in Aberfan, to talk, cry and even laugh, without feeling guilty.

Neil Anthony Docking’s heartrending and funny play The Revlon Girl premiered at the Edinburgh Festival in 2017 before a run at the Park Theatre in London, which earned it an Olivier Nomination and the 2018 Off-West End Theatre Award for Best New Play. The play asks us to consider how one can carry on after such tragic personal loss? Who should be blamed: the National Coal Board or God? And how can we ensure that such preventable disasters never occur again – a question unbearably topical as the Grenfell fire demonstrated only weeks before the play premiered.

I’m delighted to be joined in this episode down the line from his home in London by the author himself.

Neil was born in South Wales, and studied music at the University of Westminster before finding work as a writer in press, television, radio and film, where his credits include Casualty, Emmerdale, Nuts & Bolts, The Throne Room, Station Road and many more. He is married to the actor/director Maxine Evans, who also expertly directed the first productions of The Revlon Girl. The Revlon Girl is his first play for the theatre.

Neil recommended All My Sons by Arthur Miller. 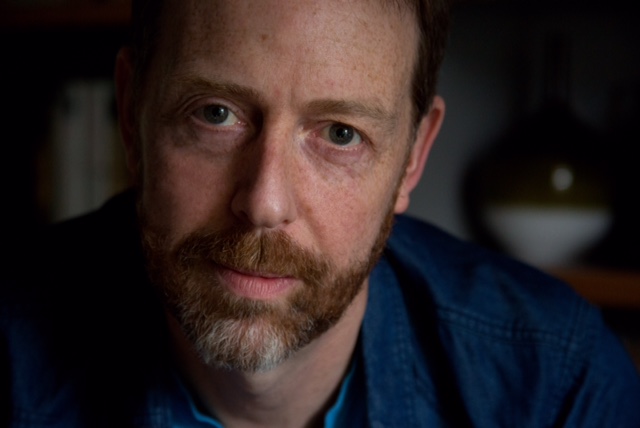 More in our Footnotes to The Revlon Girl episode on the political aftermath of Aberfan, the Queen’s visit – or rather non-visit, and how the Revlon Girl’s sales patter hits a nerve. 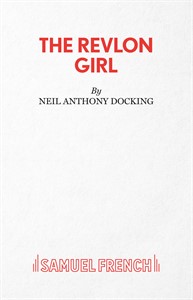