John Webster’s 400-year old revenge tragedy, The Duchess of Malfi, has always had a reputation as a potboiler of a play. Although set in Italy, it depicts a world of courtly ambition, love and intrigue fuelled by the existential battle between the Devil and God, that audiences in England at the time of James 1 would certainly have recognised. It is a play notorious for its bloody plot, but it has also endured because of the poetry of its language and the indomitable character of its protagonist. There have been two recent revivals in London, one a dark and daringly modern production at the Almeida theatre this past year directed by Rebecca Fracknell, with Lydia Wilson in the title role, and a more traditional rendition in 2014 with Gemma Arterton as the Duchess, when the play was the first to open the Sam Wanamaker theatre, the Globe’s evocative indoor space. Both of these two productions affirmed that the Duchess remains a powerful female paradigm in our patriarchal world.

I’m delighted to be joined in this episode by an expert on Elizabethan and Jacobean drama, Professor Emma Smith. Emma teaches Shakespeare at Hertford College, Oxford, and has written widely on Shakespeare and early modern drama. Her introduction to John Webster appeared in the program for the Almeida production of play, and she has published a fuller introduction to the play in the anthology Women on the Early Modern Stage.

Professor Emma Smith teaches Shakespeare at Hertford College, Oxford and has written widely on early modern drama, including The Cambridge Introduction to Shakespeare and The Cambridge Guide to Shakespeare, as well as editing a collection of Five Revenge Tragedies. Her most recent book This Is Shakespeare published by Penguin last year, was a Sunday Times bestseller. Her lectures on Shakespeare and his contemporaries are also available as podcasts from ox.ac.uk or on Apple podcasts.
Emma also often works with theatre companies, and her introduction to John Webster appeared in the program for Almeida production of The Duchess of Malfi. A fuller introduction to the play is published in the anthology Women on the Early Modern Stage, a New Mermaids publication from 2014.

The Spanish Tragedy by Thomas Kyd 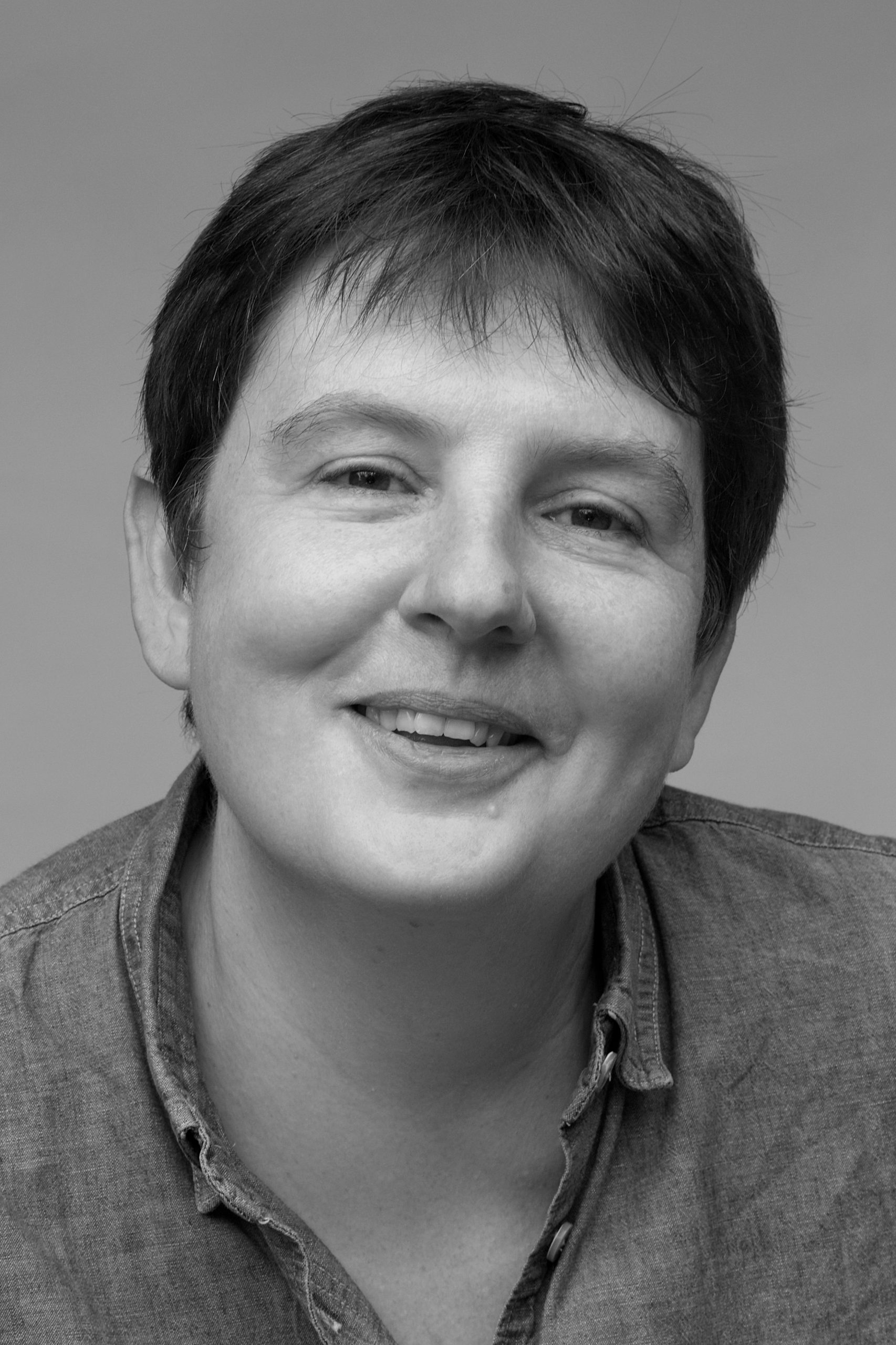 The Footnotes to our episode on The Duchess of Malfi include John Webster and the business of funerals, visions of the afterlife in the play, and our favourite metaphors in Webster’s metaphysical verse. 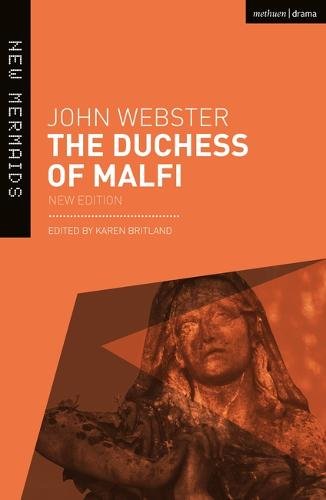 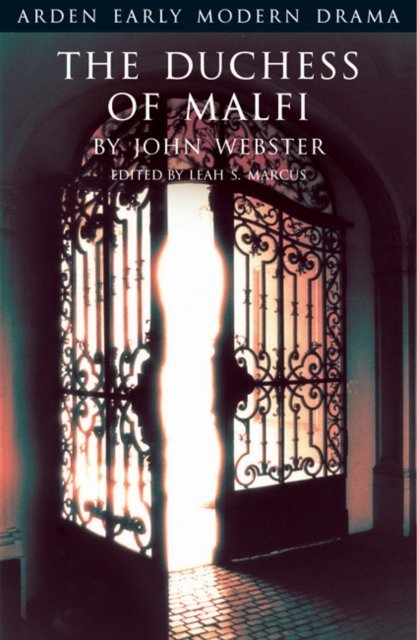