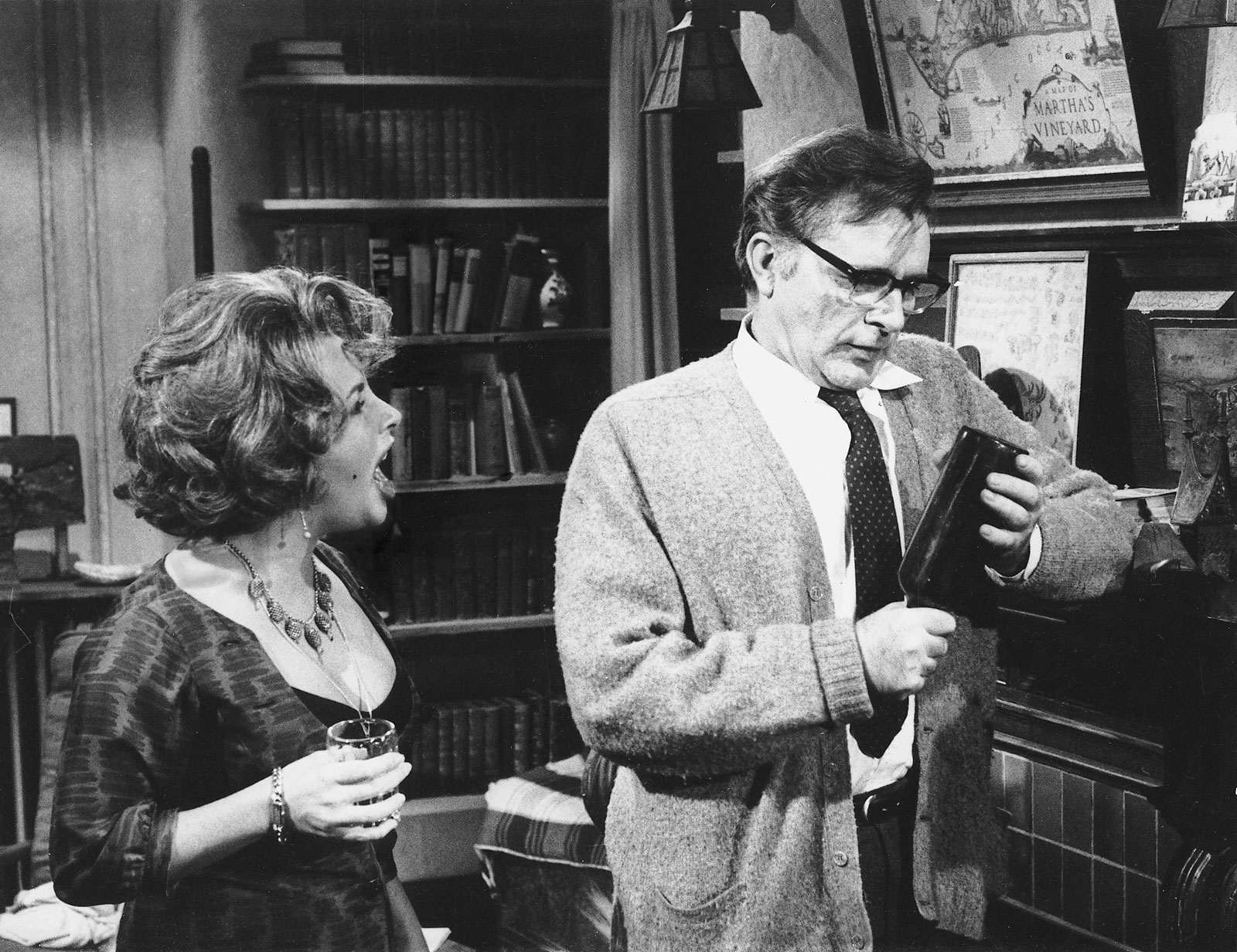 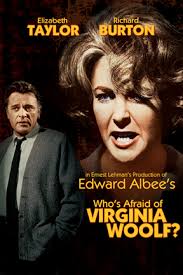 John Mitchinson
John Mitchinson is a writer and publisher, co-founder of Unbound, the crowdfunding publishing platform for books, and co-host of the award-winning books podcast, Backlisted. He helped create the BBC TV show QI and co-wrote the bestselling series of QI books, including The Book of General Ignorance, which has sold over 2 million copies. Before that he held senior roles in publishing at Harvill and Cassell and was Waterstone’s original marketing director. When he’s not reading, he’s tending to his pigs and bees. 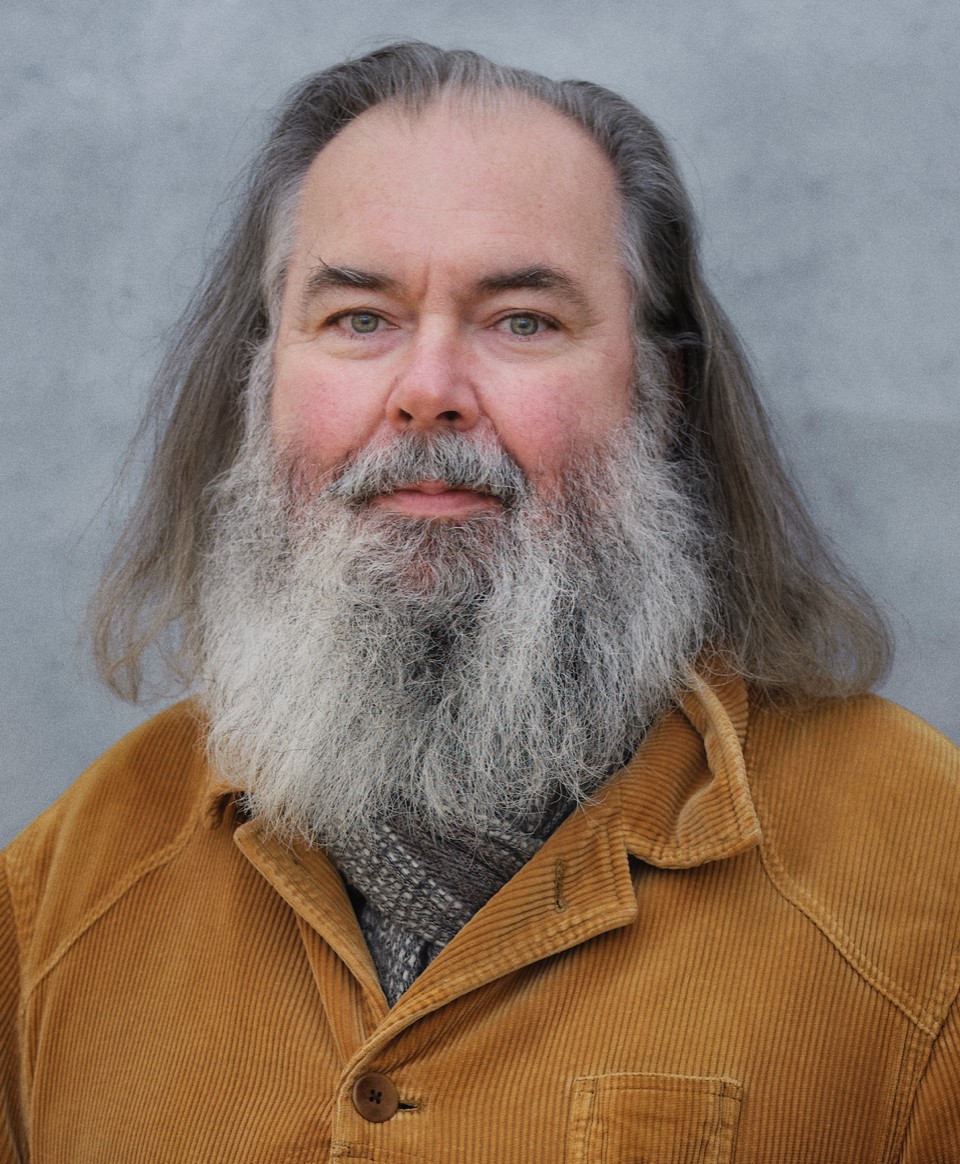 Andy Miller
Andy Miller is a reader, editor and author of books, most recently The Year of Reading Dangerously (4th Estate/HarperPerennial). He has also written books about how much he likes the Kinks and how much he dislikes sport. His work has appeared in numerous publications, including the Times, the Telegraph, the Guardian, the Spectator, Esquire, Mojo and Sight and Sound. He has toured the UK with his motivational lecture ‘Read Y’self Fitter’ and appears regularly on BBC Radio programmes such as The Verb (R3), The Museum of Curiosity (R4) and Open Book (R4). 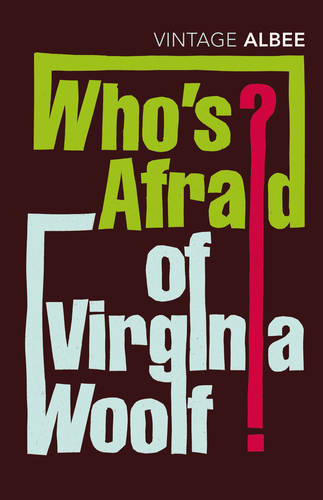 We have footnotes for this episode …
Who’s Afraid of Virginia Woolf is such a rich play that we have a lots of Footnotes to supplement our episode on the play. These include more on the origins and meaning of the famous title; some play-by-play analysis of George and Martha’s battle; the symbolic contrast between history and biology which George and Nick represent; the absence of model parents, or children at all; the thrill of the play’s language; and the censors who took offense at this “filthy play”.
Take me there! 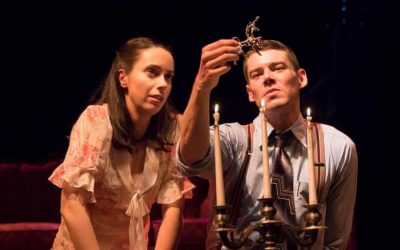 Tennessee Williams breakthrough playThe Glass Menagerie is a very personal portrait of Williams’ own flawed family. It first opened on Broadway in March 1945 to rave reviews, it’s box office success catapulting its 34-year old author to fame and fortune. The play is now a standard on educational curricula and theatrical programs, loved for its heart-wrenching portrayal of the hopes and disappointments of its characters, and admired for its theatrical technique and poetic dramatic language.

The play was brilliantly staged in 2013 on Broadway in a production directed by John Tiffany, which was revived in 2017 in London’s West End, and I am absolutely delighted to be joined in this episode by the director himself, John Tiffany, to share his insights into this enduring classic. 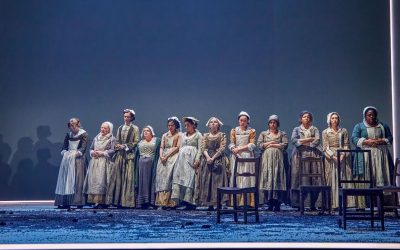 It is 1759 in East Anglia. A child has been murdered and a young woman has been convicted to hang for the crime. She ‘pleads her belly’ and a jury of matrons must determine if she is truly with child and thus may escape the gallows. Lucy Kirkwood’s powerful play The Welkin, is an historical thriller and a tense courtroom drama, as well as a vivid representation of the real burdens that women carry in a patriarchal world of any age.
The Welkin premiered at the National Theatre in January 2020 before its run was cruelly cut short by the first Covid lockdown. I’m delighted to be joined by the author herself to talk about her rich new play. 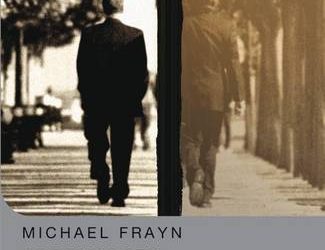 It is September 1941. German physicist Werner Heisenberg is visiting his friend and former colleague, Danish physicist Niels Bohr at his home in Copenhagen. Denmark is occupied by the Third Reich, and both men are under surveillance by the Gestapo. What is the purpose of their meeting at this charged time? Did they confer about the potential to build weapons based on the emerging knowledge of nuclear fission? Did Heisenberg wish to warn Bohr about the growing threat to Danish Jews? These questions and more are explored in Michael Frayn’s absorbing play Copenhagen. I’m delighted and honoured to be joined in this episode by the playwright himself.