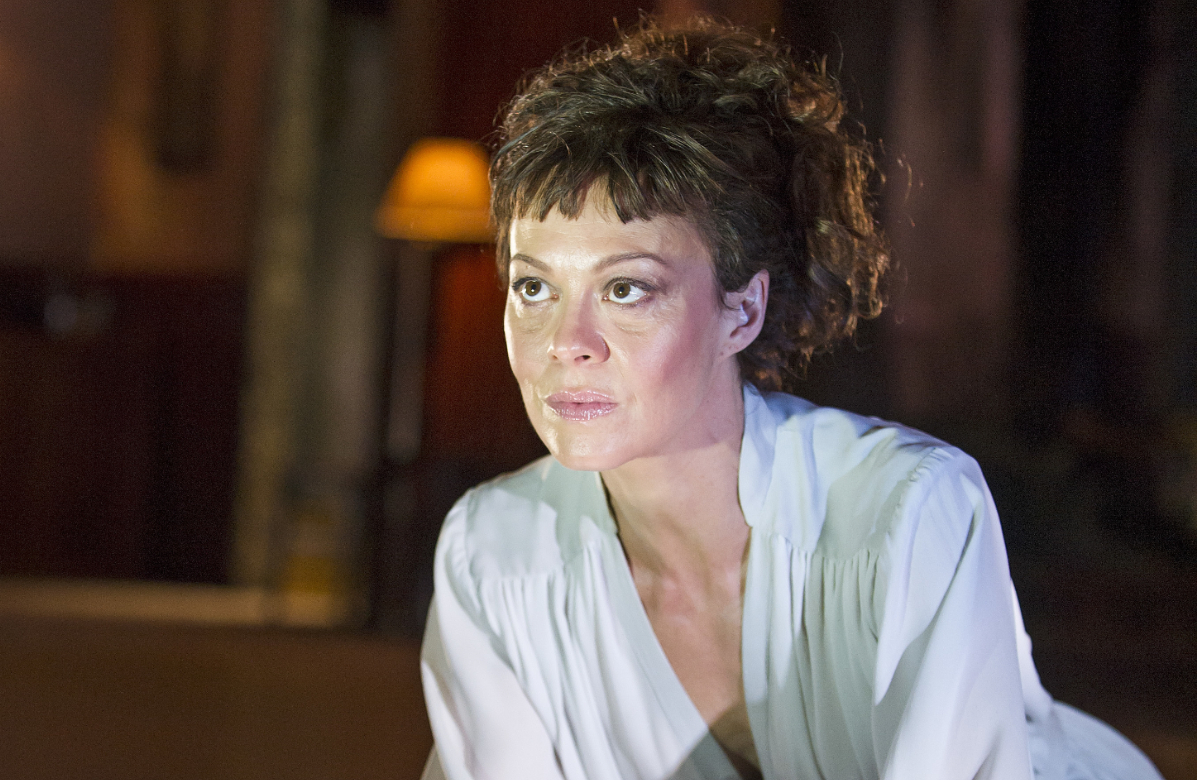 Jason, his wife Medea and their two sons have settled in Corinth following his arduous expedition to obtain the golden fleece. Jason could not have succeeded in acquiring the golden fleece without the exceptional help of Medea whose interventions enabled him to complete the tasks he was set, and who even killed her own brother to assist their escape. Now foreign exiles in Corinth, however, Jason has decided that the only way to enhance his social position is to marry the daughter of the king of Corinth, much to Medea’s understandable grief and rage. Euripides’s play Medea opens on the very day that the wedding takes place, and before the sun sets Medea will enact the most vicious vengeance on all who have turned against her.

Written almost 2,500 years ago in 431BCE Medea has survived as one of the most timeless works from classical theatre primarily because of the notorious manner in which Medea takes her revenge for being abandoned and banished – she kills her own two sons because it is the way she can hurt her husband most. Her horrific crime compels both repulsion and fascination, because Euripides forces us to consider how human beings can be provoked into the most extreme moral choices. His portrait of the psychological pressure that Medea suffers is one of the earliest examples of the dramatization of a character’s internal life, a focus that would become a defining feature of modern drama many centuries on.

Testimony to the popularity of the story of Medea and the universality of Euripides’s vision is the fact that the play is so regularly revived, most recently in the striking modern production at the National Theatre in a new adaptation written by Ben Power, directed by Carrie Cracknell and with a wonderful, fierce performance by Helen McCrory in the title role. Happily we can now watch this production online as part of the National Theatre at Home service.

I’m delighted to be joined in this episode to explore the original and enduring ingredients of Medea by renowned classical scholar Edith Hall.

Note: Edith and I recorded this episode on Thursday 15th April 2021. The day after our conversation we learned the sad news that Helen McCrory had passed away. Her performances in Medea, and in Terence Rattigan’s The Deep Blue Sea, also at the National Theatre, are two of the most memorable I have seen in any theatre. She is naturally commanding, shining with clear intelligence, honest and deeply moving. They are definitive recreations of these two indomitable characters. Thankfully we can still watch these performances on the National Theatre at Home service.

And for a brief introduction to Medea at the National Theatre with Edith Hall and Helen McCrory, click here.

Edith Hall is Professor of Classics at Kings College London, where she specialises in ancient Greek literature. She has published no fewer than thirty books, including Introducing the Ancient Greeks, Aristotle’s Way – How ancient wisdom can change your life, and most pertinent to this episode: Greek Tragedy – Suffering under the Sun. She lectures all over the world and broadcasts frequently on radio and television. She also works as a consultant with professional theatres, including with the National Theatre on their production of Medea.

In addition to her D.Phil. from St Hugh’s, Oxford, she has been awarded Honorary Doctorates from the University of Athens and University of Durham. She has held posts at Cambridge, Oxford, Durham, Reading and Royal Holloway, and visiting positions at Notre Dame, Swarthmore, Northwestern, Notre Dame, Leiden, and Erfurt. From 2017-2019 she was AHRC Leadership Fellow for Advocating Classics Education, whose goal is to expand provision of classical subjects in the British state secondary education. 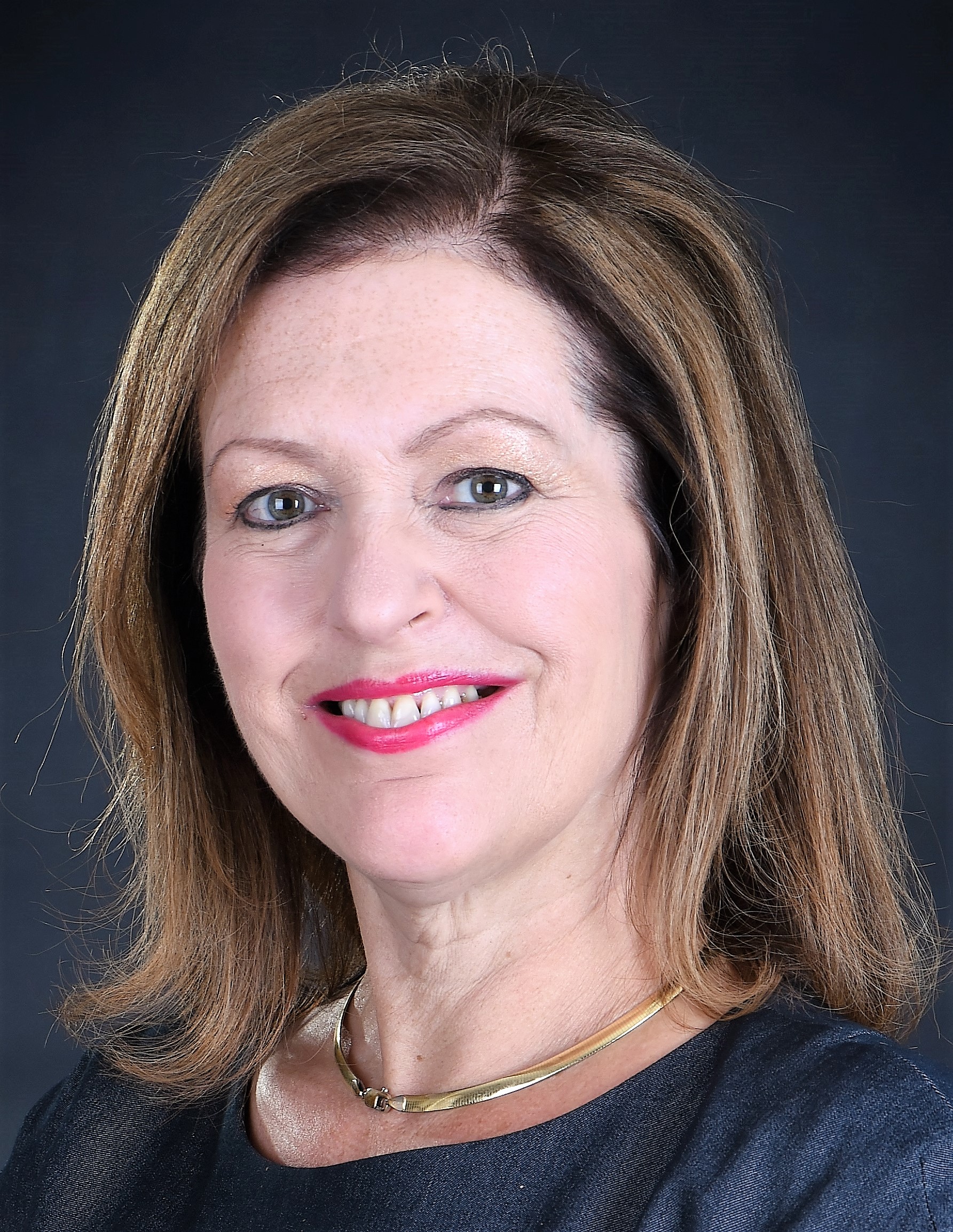 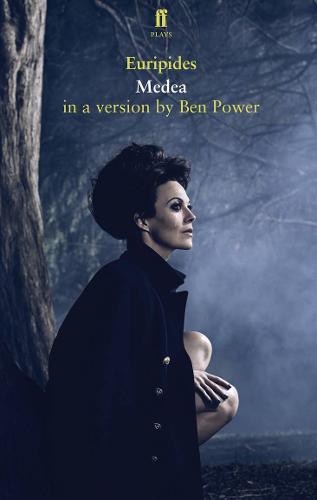 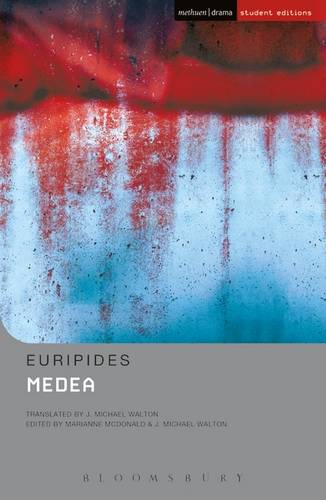 The Footnotes to our episode on Medea include further observations on the danger a woman like Medea represented to the men of ancient Athens, and the emotional experience Greek tragedy exacts. 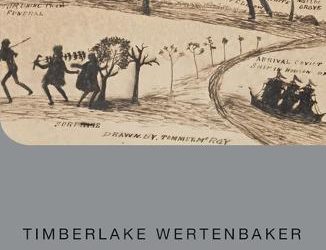 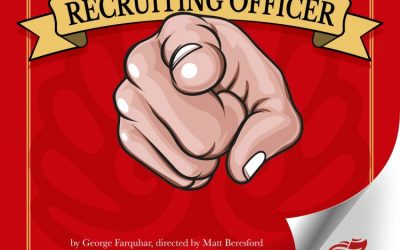