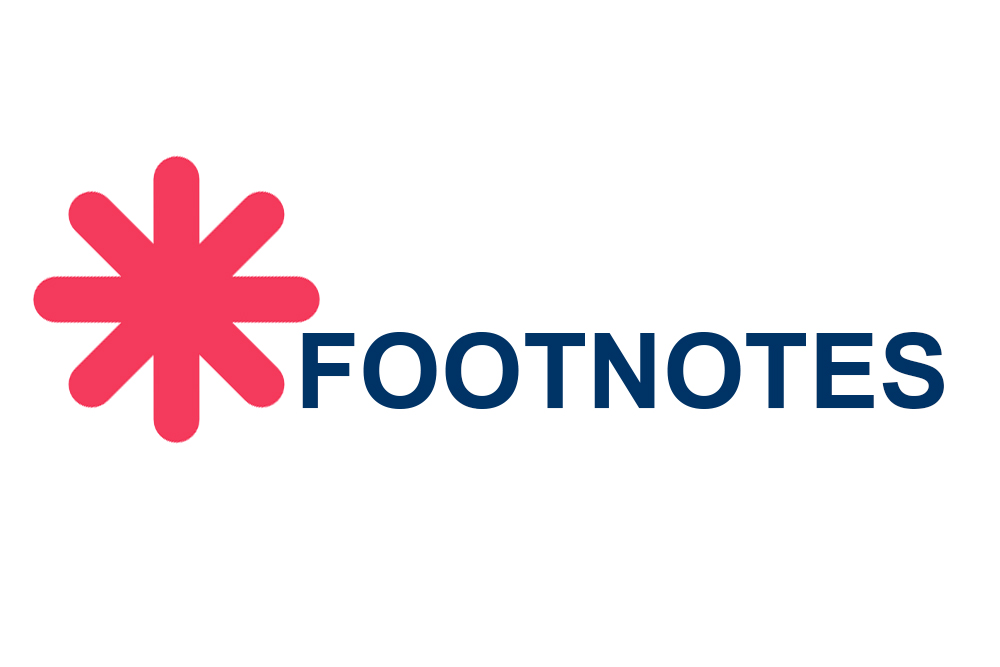 Published 26th August
This episode is a recorded collection of the recent Footnotes that we’ve published here on the website. During the course of my researches and conversations with my guests there is all sorts of material that fails to reach the final podcasts, either because we simply didn’t have time to talk about it during the recording, or it was too trivial or too much of a digression to fit into the flow of our conversation. I felt after our very first episode that it would be a shame to leave these facts and observations on the cutting room floor, so I started publishing these Footnotes on the website to accompany each episode.

This 3rd volume of Footnotes covers episodes 24-31. It’s a smorgasbord of titbits of information and observations on specific elements of the plays. Examples in this episode include:

And much more… A compendium of dramatic intelligence befitting the best kind of Footnote.