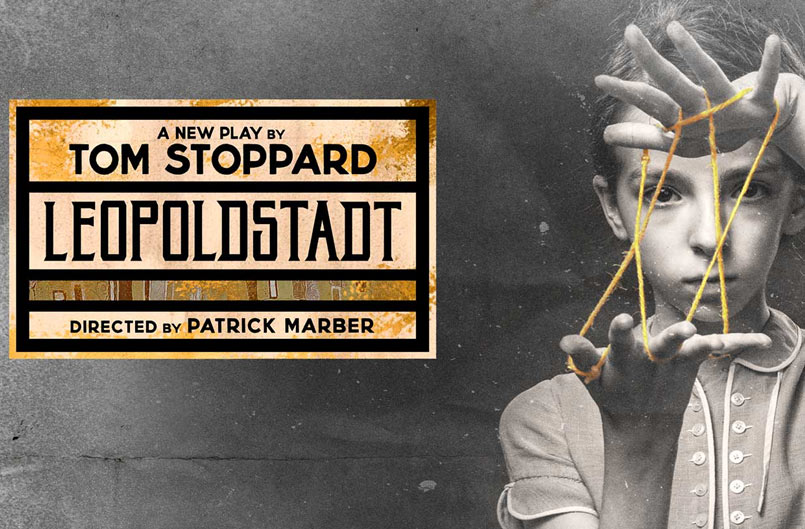 Tom Stoppard’s latest play Leopoldstadt takes its name from the Jewish district of Vienna, and follows the fortunes and fates of an extended Jewish family as they live through the convulsive events of the first half of the twentieth century. As the play begins in 1899, when Vienna had claim to be the cultural capital of Europe, successful Jewish business man Hermann Merz and his family have cause to hope their hard-earned prosperity and security will be long-lasting. Over the next fifty years however we witness their diaspora and decline through the collapse of the Austro-Hungarian empire in the First World War, through the Anschluss in 1938 and the death camps that followed, to 1955 when the world is attempting to process the horror and guilt from the second world war.

The play is a sweeping work of history and ideas which addresses profound moral questions of identity, memory and prejudice that remain insistently relevant in our time.  It is both intellectually stimulating and piercingly poignant. It is also a very personal play, because it is in part based on Stoppard’s own remarkable family history. He himself was a Jewish refugee, who as a boy fled the Nazis in Czechoslovakia in 1938, escaping finally to England after the war, and where throughout much of his adult life he lived unaware of his Jewish ancestry or the terrible tragedies that befell them.

Tom Stoppard is of course one of the most acclaimed and prolific playwrights of our time, renowned for his intellectual brilliance and wit in plays such as Rosencrantz and Guilderstern are Dead, The Real Inspector Hound, Jumpers, Travesties, Arcadia, The Coast of Utopia and The Hard Problem, to name a selected few. Written as he entered his eighties Leopoldstadt is a towering achievement.

The play opened in London’s West End in January 2020, only to be prematurely closed by the first pandemic lockdown a few weeks later. Happily it has been revived for another London run this Autumn. I’m delighted to be joined in this episode to talk about the play by Patrick Marber, who directed both London productions. Patrick is uniquely qualified to share insights into this play and Stoppard’s work, having also recently directed Travesties in London and New York.

In addition to his acclaimed credits as a director, Patrick is the author of a dozen plays including Dealer’s Choice, Closer, Howard Katz and The Red Lion, as well as adaptations of plays by Strindberg (After Miss Julie), Moliere (Don Juan in Soho), Turgenev (A Month in the Country) and Ibsen (Hedda Gabler). He is also a screenwriter, adapting his play Closer into the 2004 film directed by Mike Nichols, as well as the screenplays for Asylum and Notes on a Scandal. 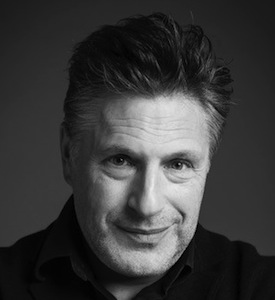 The Footnotes to our episode on Tom Stoppard’s majestic play Leopoldstadt include observations on the origins of its title, the metaphoric resonances of the child’s game, Cat’s Cradle, and how Gustav Klimt’s art is an apt choice to help paint the play’s story.​ 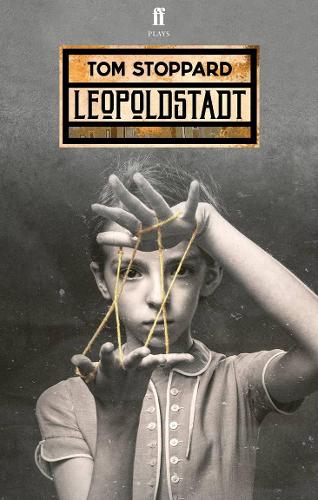 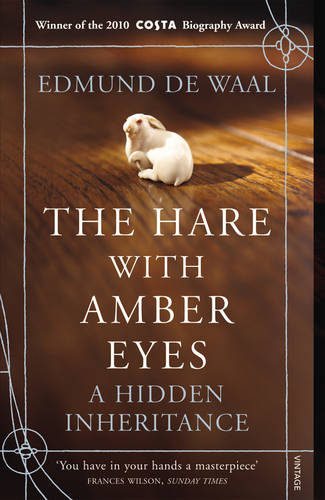