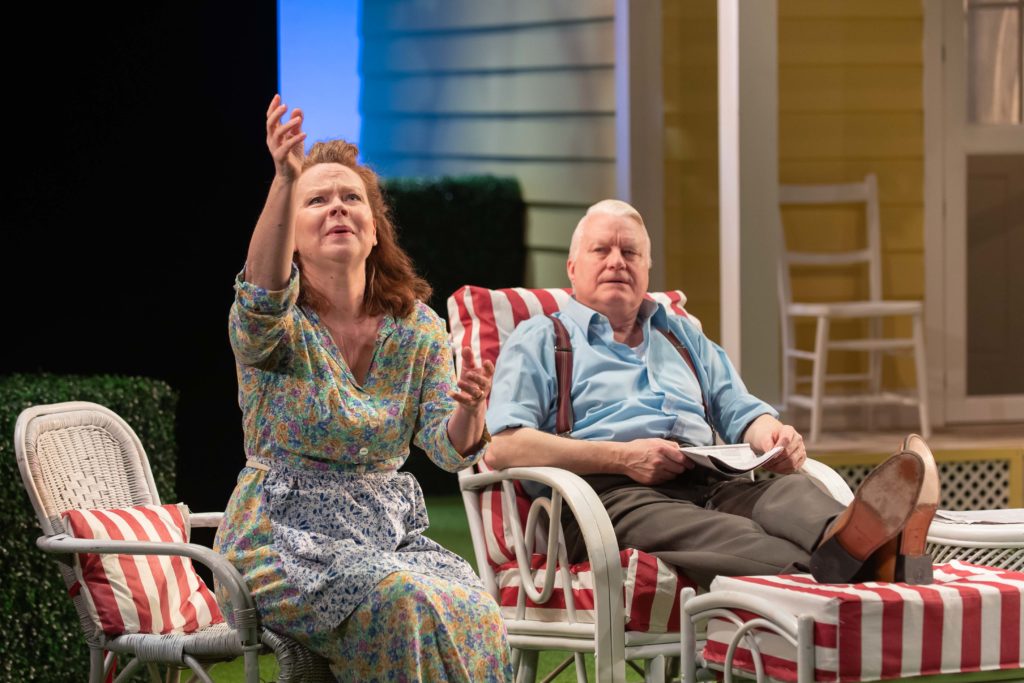 The Footnotes to our episode on All My Sons include Miller’s sources of the story in the play, observations on his critique of the American Dream, and the characters of Ann and George Deever.

The source of the story
There are two cited sources for the story of the faulty aircraft parts told in the play. Miller referred in his memoir Timebends to a Senate Committee hearing that found that between 1941 and 1943 the Wright Aeronautical Corporation based in Ohio had conspired with army inspection officers to exchange “Condemned” tags on defective engines for “Passed” for military use. Three Army Air Force officers were convicted and sent to prison.

In his introduction to Volume One of his Collected Plays, Miller also cited a story he had heard personally of a family in the mid-West who had been destroyed when the daughter turned her own father in to the authorities when she discovered that he had been selling faulty machinery to the army. Miller said that on hearing this he had an immediate idea of the play, turning the daughter into the son and envisioning the climax of the play when Chris discovers the truth and confronts his father.

Despite the facts of these sources there was some dogmatic backlash against the play to what was seen as its unpatriotic content. In 1947 the Civil Affairs Division of the American Armed Forces refused to allow the play to be presented to U.S. troops in Germany, which according to Miller in Timebends followed protests by Catholic War Veterans. In classic closed-minded fashion, the leader of the Catholic veterans is quoted as saying that he had not actually seen the play as he was “too busy to go to the theatre”. 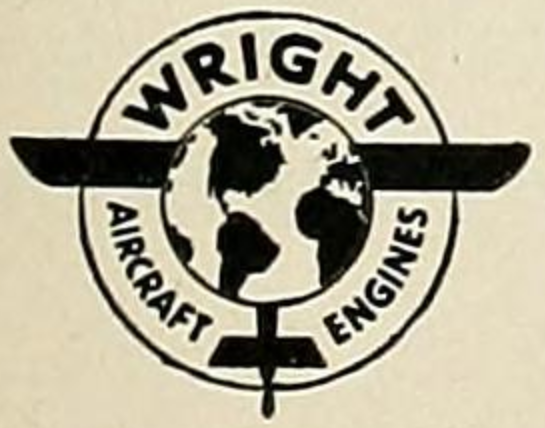 The American Dream
The idea of the American Dream has devolved to mean that any individual can succeed in acquiring material wealth unhampered by social or institutional barriers. In fact Miller suggests that the propagation of this myth results in people ranking the pursuit of wealth above other values. This concern is clearly at the core of the play: that it is Joe’s personal ambition for “the business” above all else that has led to the wrongful deaths of 21 men.

The words ‘business’ and ‘money’ recur frequently in the play, and not in positive terms. Joe justifies himself to Kate, for example, arguing that she shared the same ambition: “You wanted money, so I made money.”  He is defiant that he should not need to be forgiven for providing for her and his family.

Dr Bayliss’s wife Sue is also presented as overly concerned with money – wanting Jim to take every opportunity to earn from his patients, and to focus on this career rather than any idealistic work, such as research. Jim expresses regret that he has succumbed to what he views as this malign prevailing ethos: “Nobody realises how many people are walking around loose, and they’re cracked as coconuts. Money. Money-money-money-money. You say it long enough it doesn’t mean anything. Oh, how I’d love to be around when that happens.”

Chris is another voice for Miller’s criticism of the creed. He expresses guilt about the wealth that they enjoy, believing that he doesn’t deserve it when so many others have died and do not enjoy the economic advantages of post-war America. “I felt wrong to be alive, to open the bank-book, to drive the new car, to see the new refrigerator”. He suggests an alternative to the individualism that the American Dream champions, based on the camaraderie and self-sacrifice he experienced with his comrades in the war, when he talks of a “kind of responsibility. Man for Man.” This is a pointed contrast to the selfishness of Joe’s action in protecting himself and his business above all else.

Although Joe was determined to hand on his wealth to the next generation, in the end neither his son nor his wife want it “that way”.

Ann and George Deever
Ann Deever is central to the plot of the play in that she is ultimately responsible for the reveal that confirms Larry’s suicide. Miller describes her in the stage direction as “gentle but despite herself capable of holding fast to what she knows”. She is a strong character who refuses to be manipulated by Kate or her brother George. In particular she is prepared to confront Kate to get what she wants, which is that Kate frees Chris to marry her. She told her brother that she was determined to marry Chris even before she arrives and Chris has proposed.

Ann and George’s moral rejection of their father following the exposure of the crime is in explicit contrast to Chris’s loyalty to Joe. In so doing they are presented as characters of moral integrity who have upheld the ethical principle even at the painful cost of disowning their own father.

When George returns to confront Joe, however, I have always been surprised by how easily he is swayed from his anger by Kate’s sentimental blandishments. Why does he succumb to her manipulation so meekly? It may have something to do with George’s war experience. We learn that he was seriously wounded and spent a long time recuperating in hospital. Kate remarks that he’s aged a lot, a result perhaps of the mental and physical toll of both the war and what has happened to his father. Kate then appeals to an innocent past that preceded the trauma of the war and the ruptures in their families. He’d rather go back to the comfort of such an innocent world, before the fall so to speak. 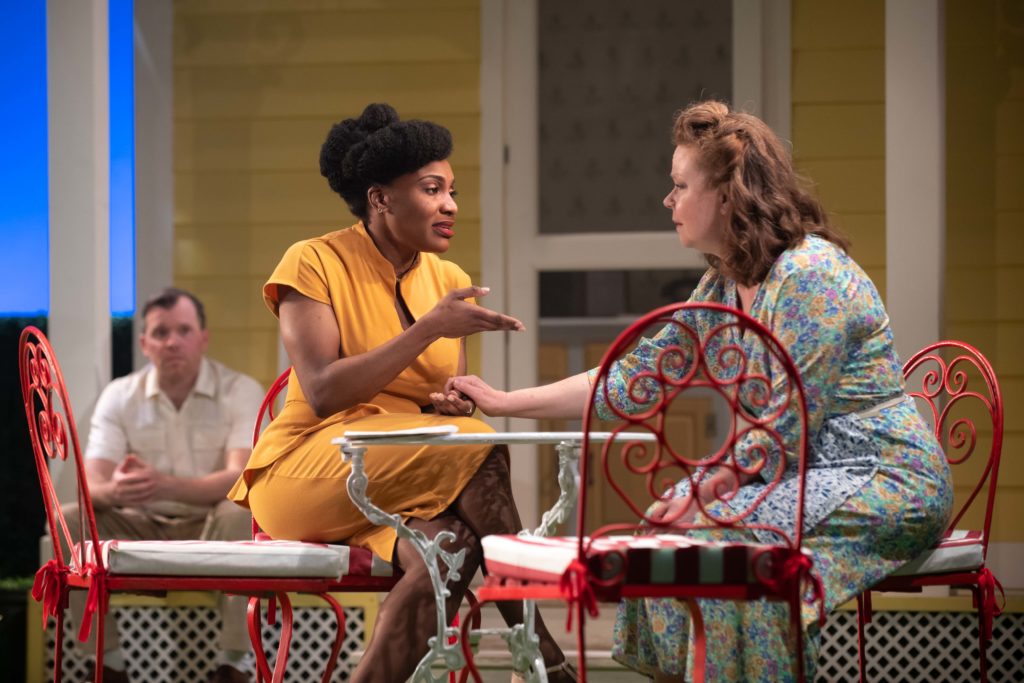 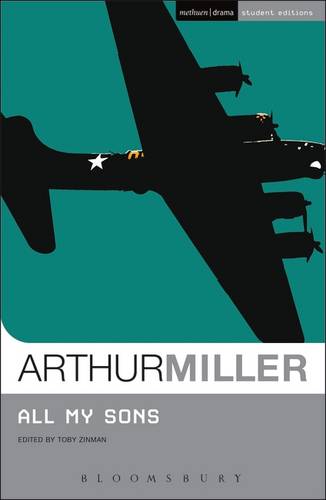