Edith Hall is Professor of Classics at Kings College London, where she specialises in ancient Greek literature. She has published no fewer than thirty books, including Introducing the Ancient Greeks, Aristotle’s Way – How ancient wisdom can change your life, and most pertinent to our episode on Medea: Greek Tragedy – Suffering under the Sun.

She lectures all over the world and broadcasts frequently on radio and television. She also works as a consultant with professional theatres, including with the National Theatre on their production of Medea.

In addition to her D.Phil. from St Hugh’s, Oxford, she has been awarded Honorary Doctorates from the University of Athens and University of Durham. She has held posts at Cambridge, Oxford, Durham, Reading and Royal Holloway, and visiting positions at Notre Dame, Swarthmore, Northwestern, Notre Dame, Leiden, and Erfurt. From 2017-2019 she was AHRC Leadership Fellow for Advocating Classics Education, whose goal is to expand provision of classical subjects in the British state secondary education. 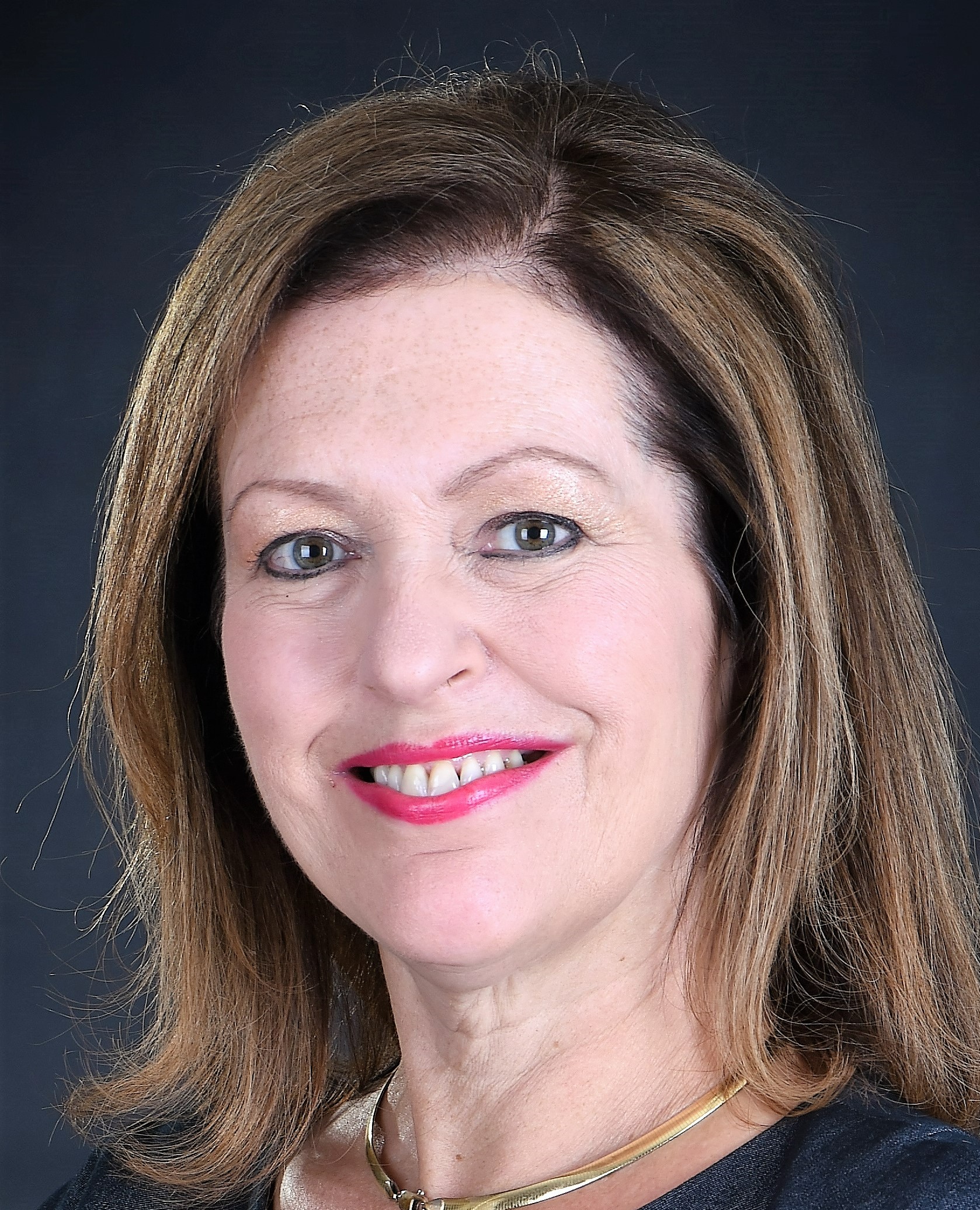 Edith recommended The Birds by Aristophanes.