She is the editor of a collection of Five Revenge Tragedies, and her introduction to John Webster appeared in the program for the 2019 Almeida production of The Duchess of Malfi. A fuller introduction to the play is published in the anthology Women on the Early Modern Stage, a New Mermaids publication from 2014.

She is a reviewer for the Times Literary Supplement, and her lectures on Shakespeare and his contemporaries are also available as podcasts from ox.ac.uk or on Apple podcasts. 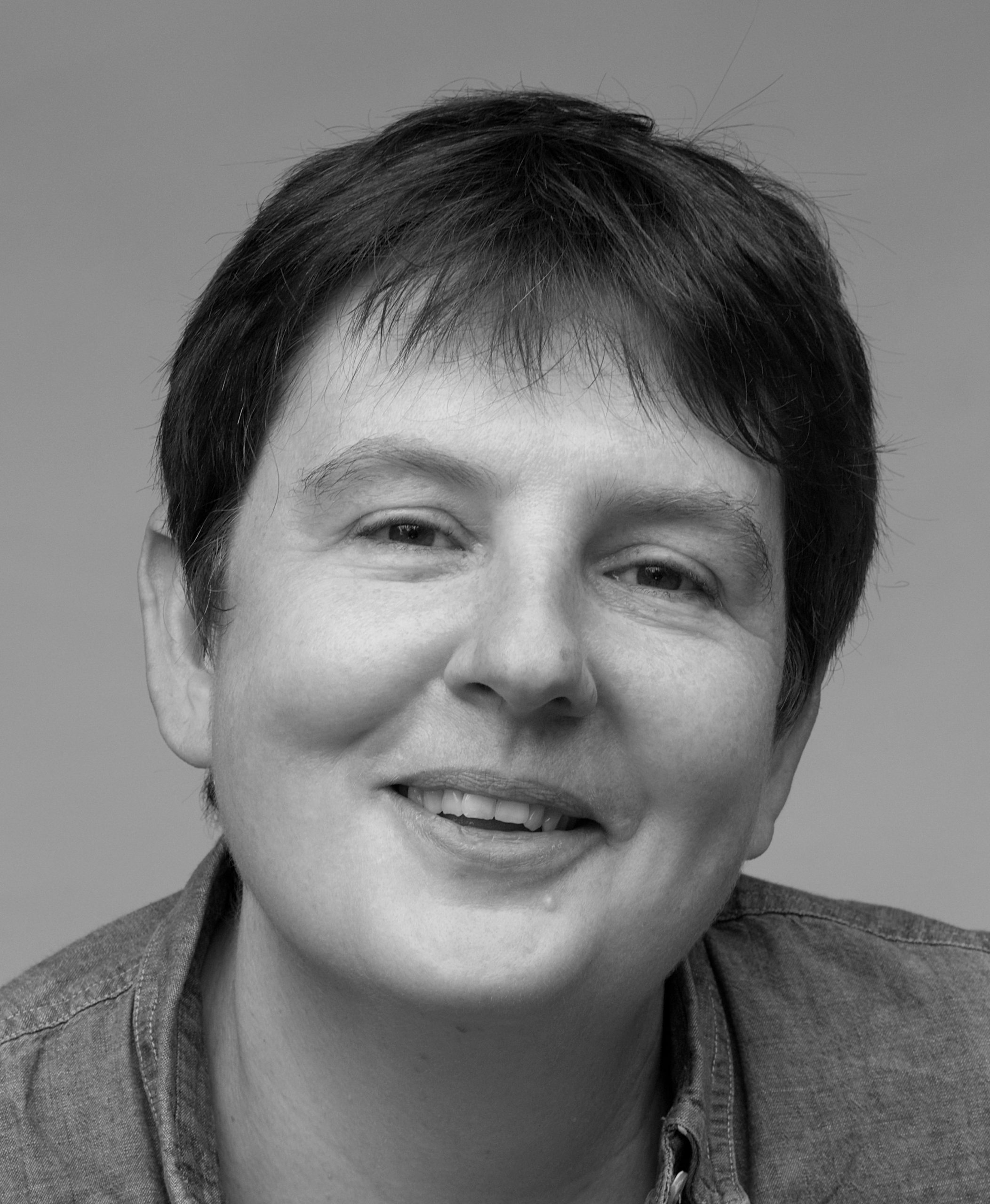 038 - Macbeth, by William Shakespeare017 - The Duchess of Malfi, by John Webster