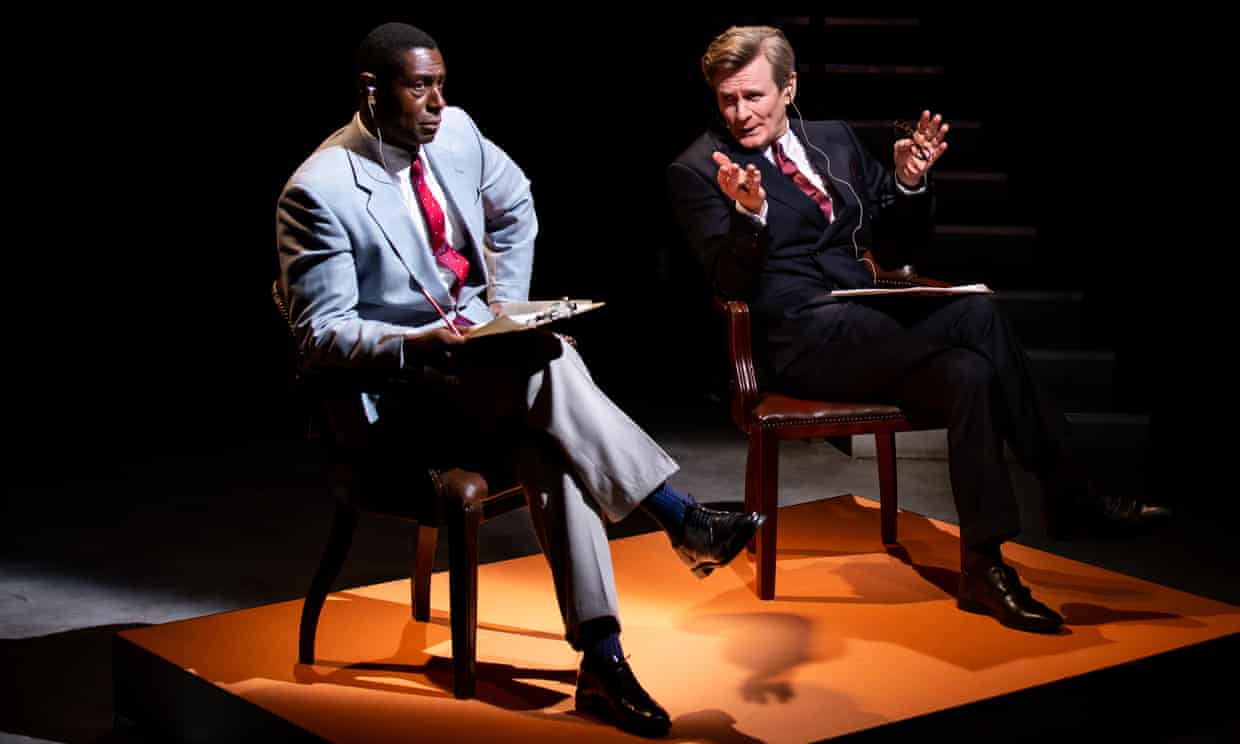 It is 1968. America is deeply divided as racial unrest and protests against the Vietnam War erupt in the streets. Martin Luther King is assassinated in April, and in June, Robert Kennedy, the leading Democratic candidate for the presidency is murdered. In August the Republican and Democratic parties meet at their national conventions in Miami and Chicago, the latter disturbed by more clashes between armed police and protesters.

Against this backdrop the television network ABC enlist two controversial political pundits to engage in a series of freewheeling TV debates: the arch-conservative William F Buckley Jr and the liberal writer and provocateur, Gore Vidal.  Not only did their intellectual jousting provide meaty conflict, the personal antipathy between them sparked iconic TV fireworks. The series of ten short debates were a surprise television hit, attracting ten million viewers. As subsequent history has proved, the form and style of their venomous public battle was also a harbinger of the type of polarised personal discourse that now prevails in our current news and social media.

James Graham is a master at reflecting the anxieties of our time through the dramatisation of recent political history. In this case, reenactments of parts of the Vidal-Buckley debates form the centrepiece of his new play Best of Enemies, which is receiving its premiere at London’s Young Vic theatre as we record this episode in December 2021. The play is fascinating for so many reasons: the period in which it is set was one of fervid social and political upheaval around the world, the two protagonists are wonderfully compelling and complex characters themselves, and for the glimpse it provides into a particular moment when a new form of digital media came to dominate and even distort our public debate.

I am delighted to welcome James Graham to the podcast to talk about Best of Enemies.

The playwright James Graham is one of our most prolific and popular dramatists, renowned for both his stage plays and TV dramatizations. He has carved out a niche in bringing contemporary political history to life, turning sometimes arcane events into lucid and compelling drama. His 2012 play This House at the National Theatre, for example, charted the backroom activities of parliamentary whips during the Labour government of the late 1970s and subsequently ran for two years in the West End and on tour. In fact at the same time as the revival of This House, he also had a second play running simultaneously in the West End, Labour of Love which surveys the recent history of the Labour party and which won an Olivier Award for best new comedy, as unlikely as that sounds.​

His recent stage successes have included Ink, about Rupert Murdoch’s takeover of the Sun newspaper, and Quiz, the story of the contestant who cheated to win the top prize on Who Wants to be a Millionaire. James adapted the Quiz stage play into a three-part TV series which captivated the country when it was aired during lockdown in April 2020, becoming a TV event watched live by more than five million households. James has continued to dramatize real-life political figures and events in his other TV work, Coalition re-imagined the formation of the Coalition government in the UK in 2010, and more recently Brexit – The Uncivil War in which his even-handed portrayal of the campaign guru Dominic Cummings, played by Benedict Cumberbatch, generated some contentious reaction. In fact James’s treatment of his at-times controversial material is distinguished by an open-minded impartiality, a balance which by definition is at stake in the debates and characters that we encounter in Best of Enemies. 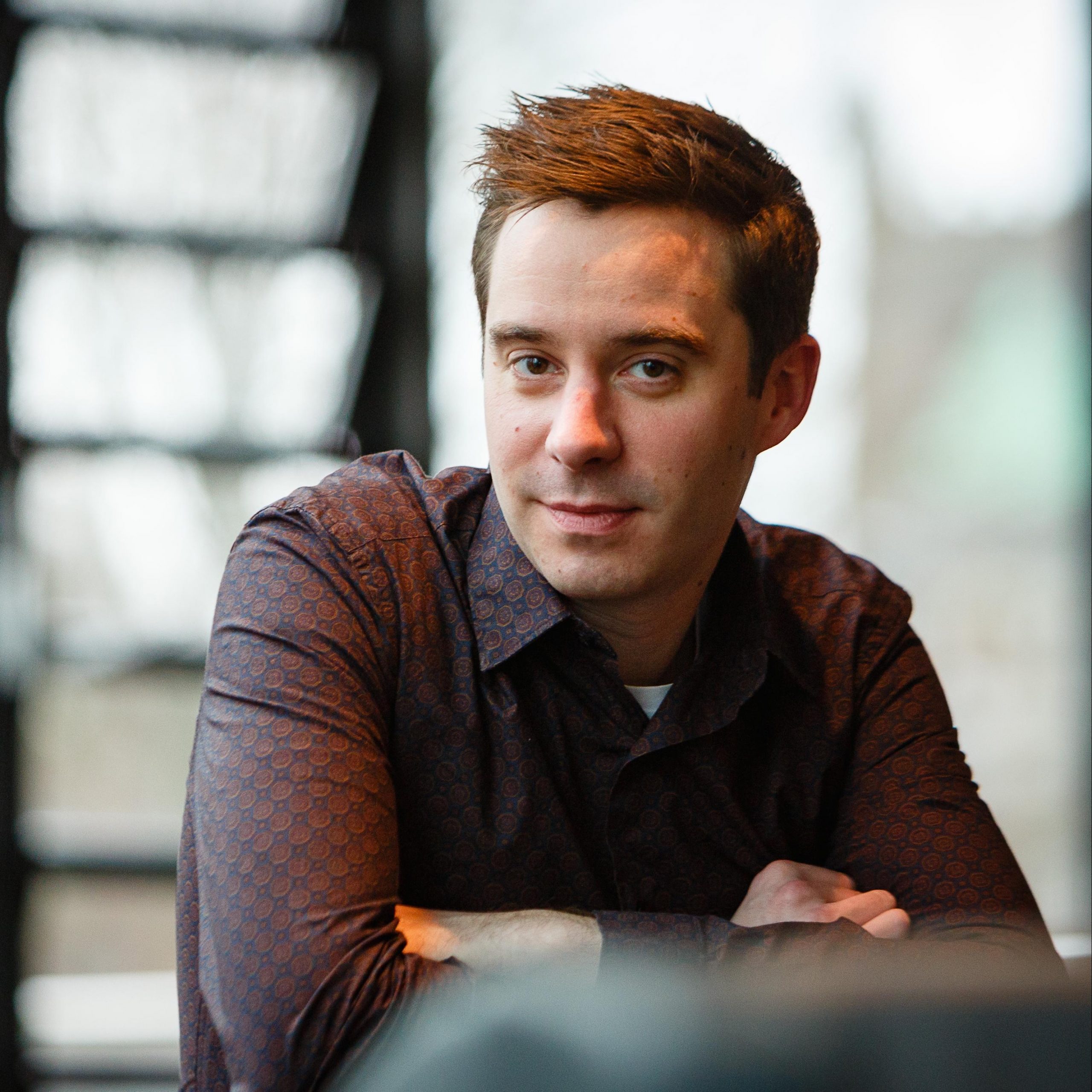 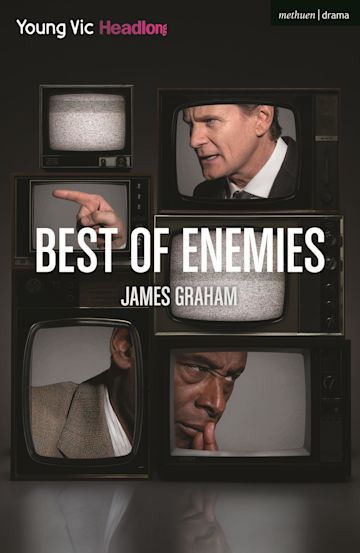 The Footnotes to our episode on Best of Enemies include observations on how TV brought the political conventions of 1968 and the conflicts on the streets of America and in Vietnam into people’s living rooms in full colour; how the issues of the day then still preoccupy us today; and how the bruising encounter between Buckley and Vidal haunted both men ever after.