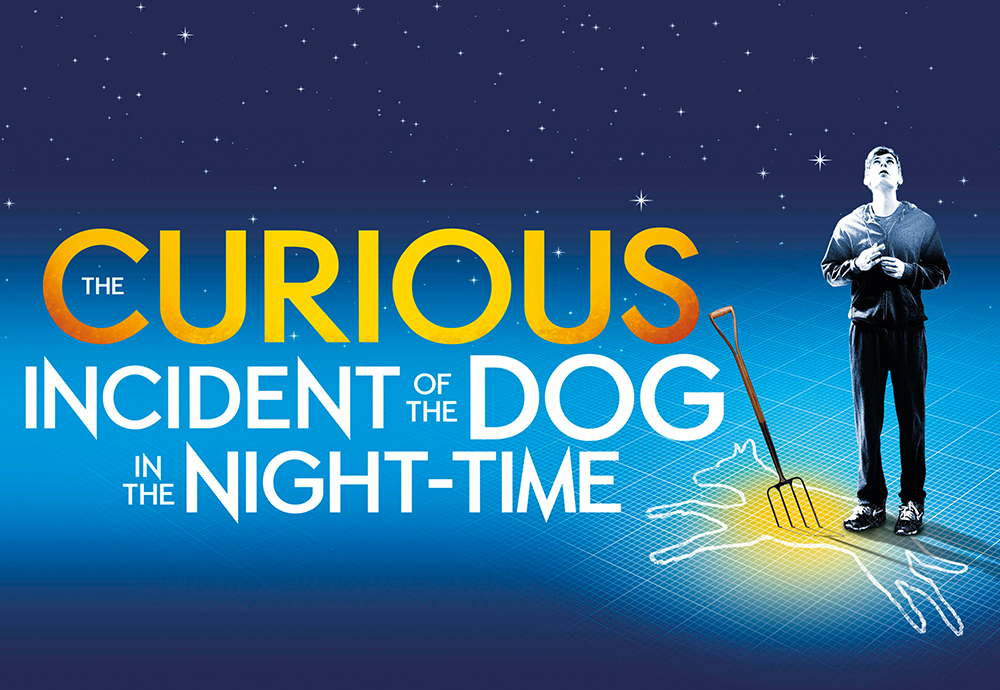 Mark Haddon’s novel The Curious Incident of the Dog in the Night-Time was a bestseller when it was published in 2003, partly because of its innovative form as a cross-over children’s and adult book, but mainly for the unique character of its hero and narrator, 15-year old Christopher Boone. Christopher sees the world differently from anyone else. He describes himself as a “mathematician with some behavioural difficulties”, difficulties that include having trouble interpreting the world or expressing his feelings in a conventional way, or being preoccupied by unusual details such as how many red cars he sees in a day, or avoiding the colours yellow and brown, and being anxious when confronted with a new environment and people. He does have an exceptional aptitude for Maths, as well as acute powers of observation and memory. When his neighbour’s dog is killed in curious circumstances, Christopher sets off to try to solve the crime. He makes for a formidable detective, but in pursuing his project he discovers much more than he set out to find, and in so doing we see the real practical and emotional challenges that life consists of for him, and for his parents and the teachers who care about him.

Playwright Simon Stephens’s magical theatrical adaptation of Christopher’s story was originally produced at the National Theatre in 2012, directed by Marianne Elliot, before transferring to London’s West End where it won seven Olivier Awards in 2013, including Best New Play. The play has been a smash hit around the world in the ten years since it was first produced, and as we record this episode it has just finished a successful run at the Troubador Wembley Park Theatre in London, and is embarking on a tour of 16 theatres around the UK, as well as a visit to Dublin, between January and May 2022.

I am delighted to be able to talk with Simon about this unique drama.

Note: there a occasions during our conversation where strong language is used.

Simon Stephens is one of the most acclaimed and prolific playwrights of our time, whose work has been originated at theatres around in the globe:  in Germany, the USA, Japan, the Netherlands and of course here in the UK. He has authored more than three dozen plays including: Blindness, Heisenberg, Song from Far Away, Birdland, Sea Wall, Punk Rock,  Pornography, and Port to name but a few. He has also adapted classics such as A Doll’s House, The Cherry Orchard and The Threepenny Opera. A number of his plays have premiered at the Royal Court Theatre in London, where he was a tutor for their Young Writers’ Programme from 2001-2005, and where more recently he has presented five series of the Playwrights Podcast, talking with some of the world’s greatest playwrights about their work. His memoir A Working Diary recounting the background to his writing and work in 2014, the year Curious Incident opened on Broadway, is an essential read for anyone interested in the theatre. Simon is Professor of Script Writing at Manchester Metropolitan University. 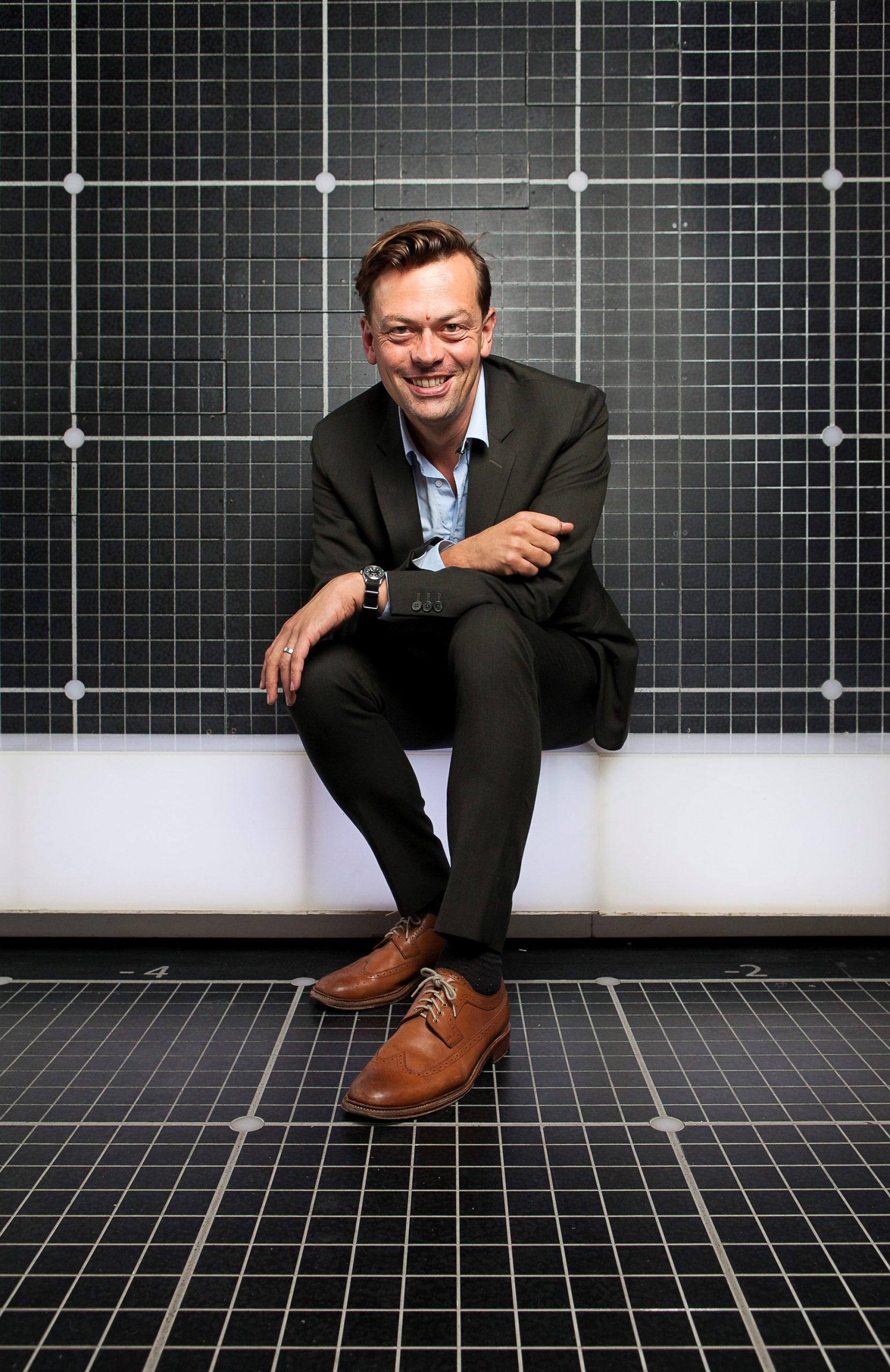 The Footnotes to our episode on The Curious Incident of the Dog in the Night-Time include observations on dramatic irony at work in the play – ironically it’s not as simple as we may think – as well as the uncommon and common challenges of parenting, and the peeling away of labels. 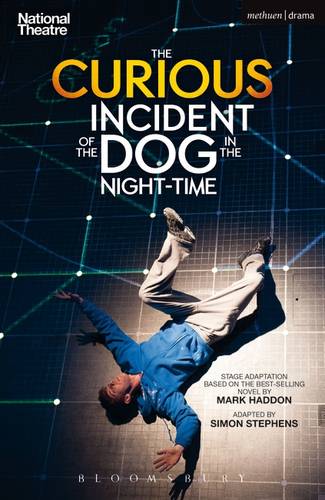 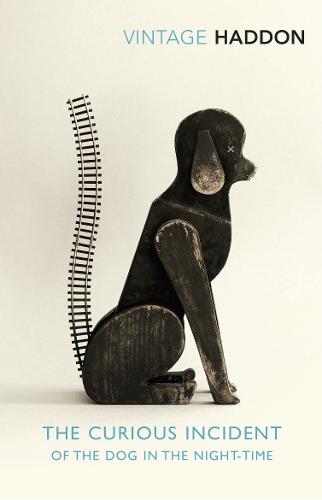