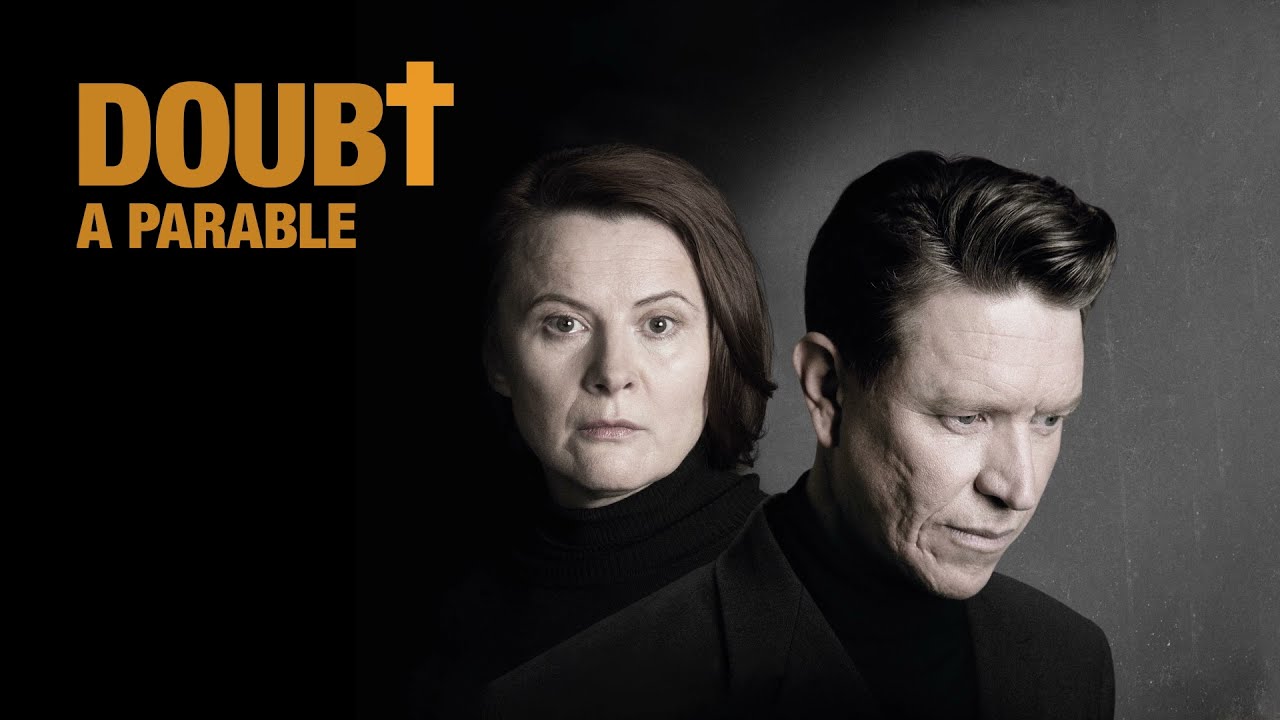 The setting is a Catholic school in the Bronx, New York. It is 1964, a time of explosive social change that is challenging the established church. Sister Aloysius Beauvier, the principle of St Nicholas school is a no-nonsense, disciplinarian of the old school, dedicated to her duties to teach and protect the children, and obedient to her faith and the church. But she has doubts. Not about her faith or her views of the world, but about the school pastor, Father Flynn, and his relationships with the boys in the school, or more specifically with one boy: 12-year-old Donald Muller, who has only recently arrived at St Nicholas and happens to be the first and only black child in the school. Sister Aloysius is determined to air her doubts and pursues a sequence of enquiries that rocks the school community as well as her own certainties.

This is John Patrick Shanley’s disturbing and moving play, Doubt, which in the precise psychological orchestration of the relationships between its principal characters challenges us all to question our certainties. The play was first produced off-Broadway in New York in November 2004, before transferring to Broadway in March 2005. It won the Tony Award for Best Play, as well as the Pulitzer Prize for Drama that year, and was made into a film in 2008 written and directed by the play’s author and starring Meryl Streep, Philip Seymour Hoffman, Amy Adams and Viola Davis. As we record this episode it is being revived at the Chichester Festival Theatre with Monica Dolan, Sam Spruell, Jessica Rhodes and Rebecca Scroggs delivering stunning performances.

I am delighted to be joined by Monica Dolan, who shares her insights from playing Sister Aloysius in the Chichester production.

Monica Dolan is an Olivier and Bafta award-winning actor, whose work spans television, film and stage. She won the Olivier Award for Best Supporting Actress in the 2019 West End production of All About Eve, a Bafta Award for her unforgettable performance as Rosemary West in Appropriate Adult on ITV in 2011, and a Bafta nomination for Best Supporting Actress in A Very English Scandal alongside Hugh Grant.

Her recent work in theatre includes Doubt at the Chichester Festival Theatre, The Shrine for the Talking Heads Series at The Bridge, and Brandon Jacobs-Jenkins’ critically acclaimed Appropriate and The Same Deep Water as Me, both at the Donmar Warehouse. Television highlights include Alan Bennett’s Talking Heads,  Black Mirror, The Witness for the Prosecution, The Casual Vacancy and W1A. Recent feature films include Days of the Bagnold Summer, The Dig, Rialto, Official Secrets , Eye in the Sky, Pride and The Falling. Monica also wrote and starred in her own play The B*easts, which transferred to the Bush Theatre in London after an award-winning run at the Edinburgh Festival. 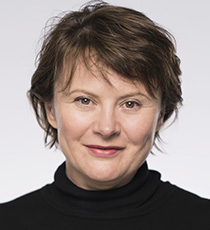 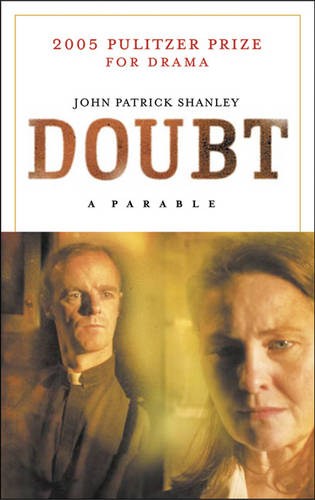 The Footnotes to our episode on Doubt include observations on the cat and mouse duel between Sister Aloysius and Father Flynn, and the journey for Sister James from innocence to doubt and confusion. 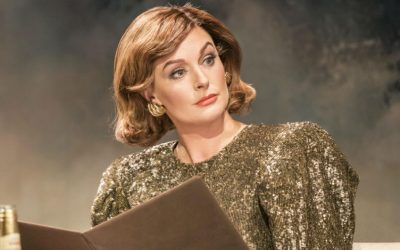 Caryl Churchill’s play Top Girls was a powerful critique of Thatcherite Britain when it was written in 1982. It’s rightly renowned for its theatrical invention and innovative structure, and remains relevant for its enduring questions about the opportunities, and opportunity costs, for women across the ages. Professor Elaine Aston joins me to survey this modern classic. 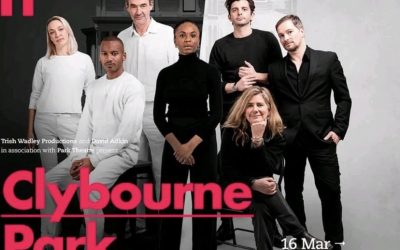 It is 1959 and Russ and Bev have sold their 3-bedroom bungalow in the all-white neighbourhood of Clybourne Park in Chicago to a “coloured family”. The sale sparks heated debate between neighbours in Bruce Norris’s Pulitzer Prize winning play Clybourne Park. Oliver Kaderbhai, director of the current revival at the Park Theatre in London, joins me to discuss this provocative and corruscatingly funny play.