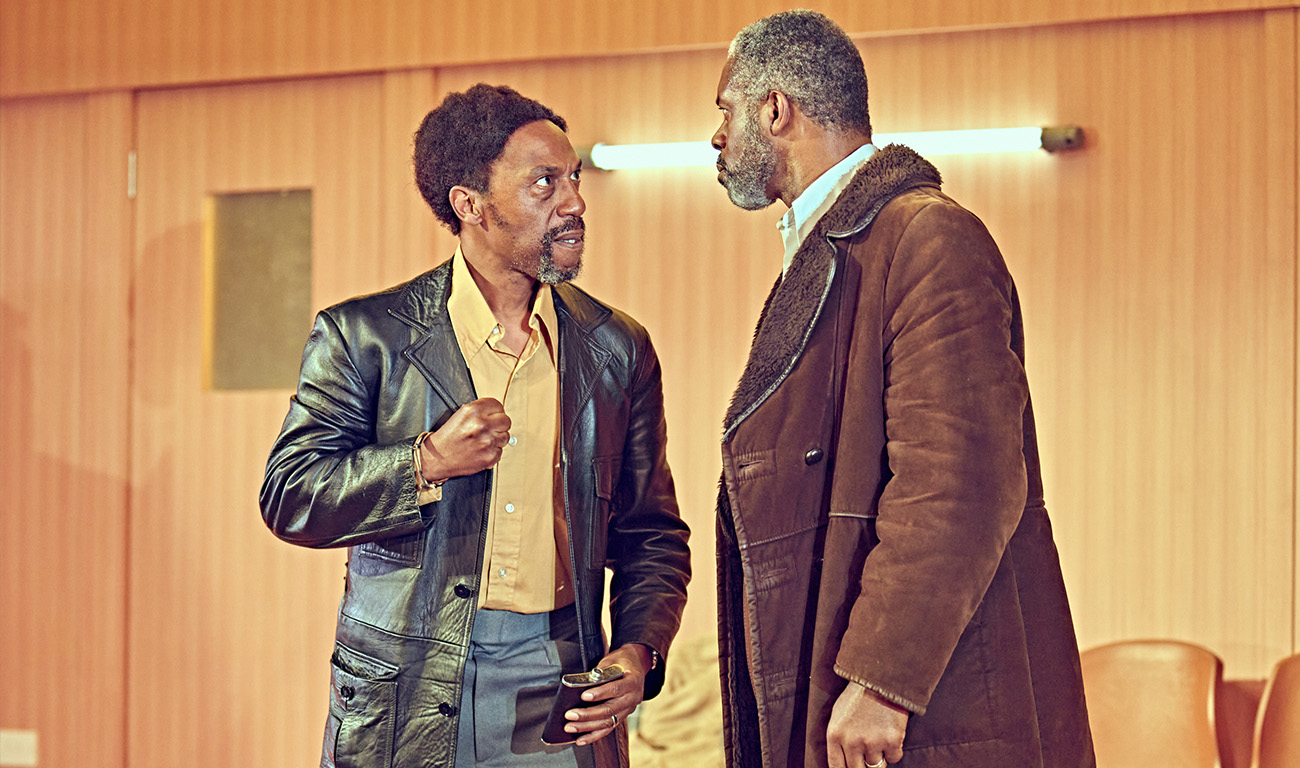 August Wilson’s play Jitney is set in the run-down office of an unlicensed taxi company in a poor black neighbourhood in Pittsburgh in 1977. The cast of characters is the crew of drivers, each of whom has a story to tell, and all of whom depend on the cash earnings from this underground business. Unbeknownst to everyone other than the firm’s boss, Becker, the building they occupy is under notice of demolition, and the business and their livelihoods are under threat. The social and economic challenges that these characters face in 1970s America resonate strongly today, and the relationships and hopes and fears of this ensemble of characters are certainly universal.

Jitney is one of August Wilson’s series of plays known as the Pittsburgh or Century Cycle, which comprise 10 plays about the black experience in America, each one set in a different decade of the 20th century. It was first written in 1979 and performed in Pittsburgh in 1982, but Wilson subsequently rewrote large parts of it in 1996, which led to multiple more productions around the United States, before it was finally produced in New York in April 2000. It received its British premiere at the National Theatre in October 2001, and as we record this it is being revived at the Old Vic Theatre in London in a vibrant, funny and topical new production.

I am delighted and privileged to be joined in this episode by two members of the cast from the staging of Jitney at the Old Vic: Wil Johnson, who plays Becker, the boss of the taxi firm, and Tony Marshall, who plays Fielding, a funny and poignant character with a fascinating back story.

I heartedly recommend the Old Vic production, directed by Tinuke Craig. It runs at the Old Vic until 9th July 2022, and then is on tour in venues in Worthing, Bath and Cambridge until 6th August 2022.

Wil Johnson has an extensive list of TV, film and stage credits, including many familiar TV series such as Cracker, Waking the Dead, Waterloo Road and Emmerdale. His stage appearances include Rosencrantz and Guildenstern are Dead at this same Old Vic, Sweat at the Donmar and in the West End, a UK tour of Glengarry Glen Ross and Othello at the Royal Lyceum in Edinburgh and King Lear at the Royal Exchange in Manchester, among many others. 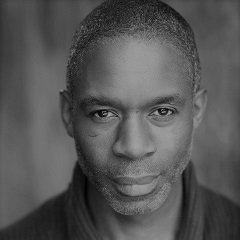 Tony Marshall has had a prolific career as a TV actor, in television series such as Coronation Street, The Bill, All Quiet on the Preston Front, The Queen’s Nose, Only Fools and Horses, Doctors and Life on Mars. He is perhaps best known for his role as Noel Garcia in Casualty, which he made his own for 12 years until January 2021 when topically his character died of Covid19. 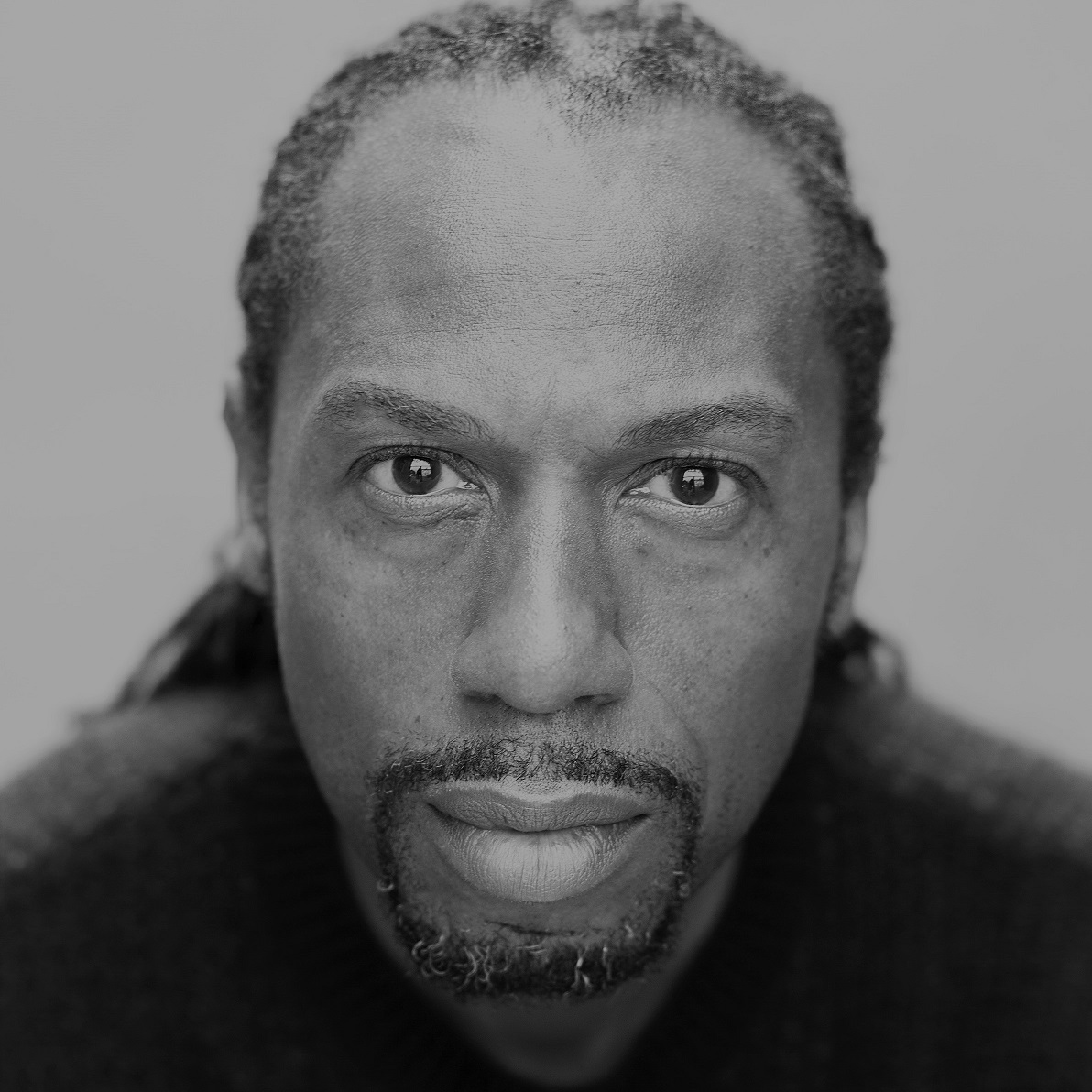 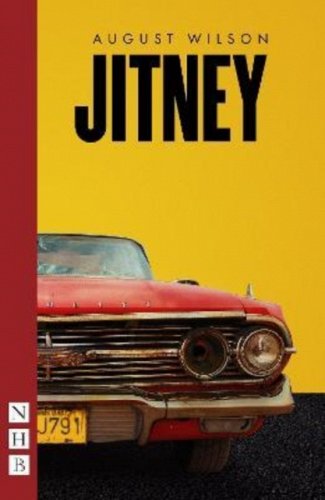