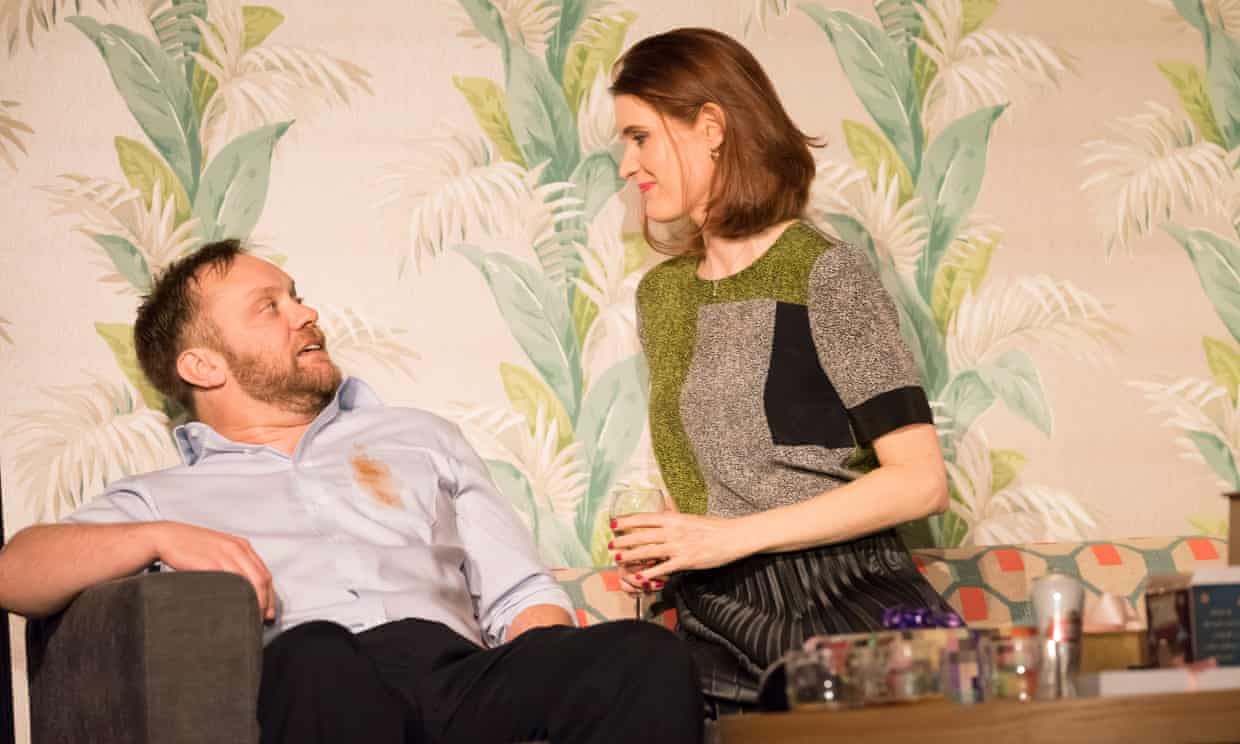 Our Footnotes to the episode on Beginning include observations on what the epigraphs signal about the play, measuring ourselves on the property ladder, the language of sex, and how standing in your underwear is the ultimate honesty.

Epigraphs
I’ve always been intrigued by epigraphs that are printed in the published text of a play. Audiences who see a live performance of a play are not generally privileged to know what an epigraph says, although of course the director and actors will have absorbed the epigraph into their engagement with the play. Only when you read the play text do you enjoy the additional clue to a playwright’s intent that an epigraph perhaps provides.

There are two epigraphs that precede the text of Beginning. The first is a quotation from Joseph Conrad’s novel Under Western Eyes:

Who knows what true loneliness is – not the conventional word, but the naked terror? To the lonely themselves it wears a mask. The most miserable outcast hugs some memory or some illusion.

This is a pretty dark thought for what on the surface at least initially appears to be some sort of rom-com about dating. In fact as we discover, both Laura and Danny suffer from desperate loneliness. Danny reveals that he has considered suicide, and when Laura confesses the extent of her loneliness by describing her life as “a shell of activity” that she daren’t look inside, she echoes Conrad’s image of the deep inner darkness that we must hide from ourselves.

The second epigraph is a cyptic snippet of dialogue from a play by Franz Xaver Kroetz, Through the Leaves (1976):

Martha: If you wasn’t here with me tonight I’d go to the pictures.
Otto: What’s on?
Martha: ‘Ben Hur.’ It’s an oldie, must be ten years since I saw it, but it’s a film you never forget. You ever seen it?
Otto: No.

David citing the work of Kroetz during our recorded conversation, as one of his inspirations to create a naturalistic play. What does the brief exchange above suggest without any additional context?  Perhaps that Martha is another lonely sole – she would be going to the movies on her own if not with Otto – and although she may be seeking some companionship from Otto, there’s a gap between their personal interests and passions, and therefore who they are. Much like Laura and Danny come up against the fact that they have different tastes in music when they fail to dance together.

Even if I may be reading too much into the interpretation of the epigraphs, they serve to start the mind thinking as you set off to experience the play. 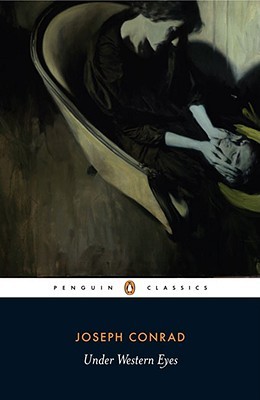 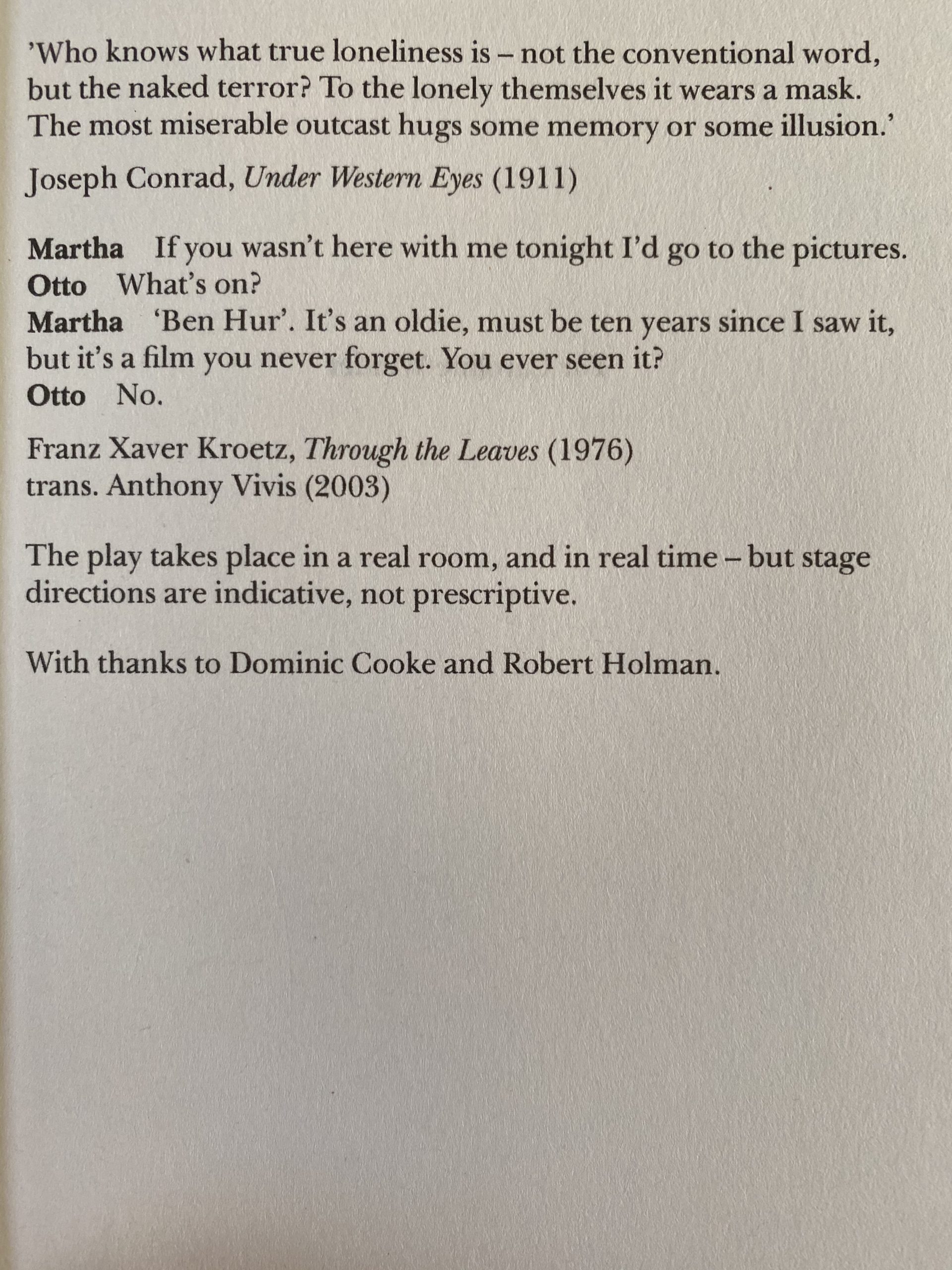 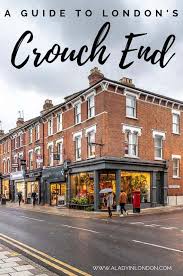 Crouch End vs Essex
David specifies that Laura’s flat is located in Crouch End, London, and Danny talks with admiration of her having succeeded in buying a flat in such a nice area: the “pesto triangle” he calls it, along with nearby Highgate and Muswell Hill. Why is the play so specific about the locations the characters inhabit?

There is certainly some tension suggested between Danny and Laura that comes from his perception of a class divide. It would be difficult for Danny to escape this feeling based on their respective positions on the so-called property ladder. Laura has successfully traded her way up to her flat in this desirable area, while he has sunk down the ladder following his divorce, living back in his childhood bedroom with his mother and grandmother. The status of our property provides a literal but pernicious measure of financial success or failure; a measure that either inflates our sense of self-made success or undermines our self-esteem. Danny may be impressed by her success, but he is also convinced that he is not good enough for Laura – he says as much to her. And on the surface the play tempts us to think the same. Laura is the Managing Director of a company, and has been very disciplined in pursuit of the success of her career. It is not clear what he does, but he doesn’t like it enough to be proud of it. Danny is also from Essex, she from this area of North London. And although Danny initially wears his Essex roots brashly, we gradually see that he does not conform with the simplistic stereotype of an Essex lad. We learn for example that he did a history degree at the University of Bristol, and that he likes to cook, albeit Jamie Oliver inevitably. The potential class gap between them is all but gone when they confess to a shared love of fish finger sandwiches, cheeseballs and Scotch eggs. All of which in a relatively quiet way serves to subvert the generalised cliches and prejudices of class.

The language of sex
During our podcast we talked about the cliched, macho language that Danny uses in the first part of the play, in which he mimics vocabulary learned from his Essex mates. He tells his friend Keith, for example, that “you’re bang in there”, referring to his chances with Laura, and further notes that Keith does “not want for skirt”. But the bolshiness of his language does not match the diffidence of his behaviour, and when he calls Laura “babe” once too often, she calls him out on it. In fact the way Danny speaks about women thereafter reveals that he has a much more nuanced and sensitive understanding of the appropriate attitudes to gendered sexual behaviour. The language that he uses about love and sex betrays its sources in some of the common paradigms of male and female sexual roles, as revealed for example with his confessing that “sometimes men like to be in the mood too” to counter the cliche that men are not always in thrall to indiscriminate desire, while referencing of course the reverse cliche that believes that women traditionally need to be in the mood. When he asks Laura if she believes in love at first sight, he may be positing the possibility that something more important may be happening in their mutual attraction than just sex. An ideal he elaborates on when he expounds that “women want to be treated as a person” rather than an object. Although he is clearly quoting the politically correct parlance of feminism, we also recognise that he has an instinctive sympathy for this attitude, as revealed by his justifying its correctness by saying “I’ve got a daughter”, a girl who will be a woman and who must be protected from chauvinism. Although his language apes generic expression, his honest attempts to define his own feelings about love and sex show us why Laura describes him as a “good man”. 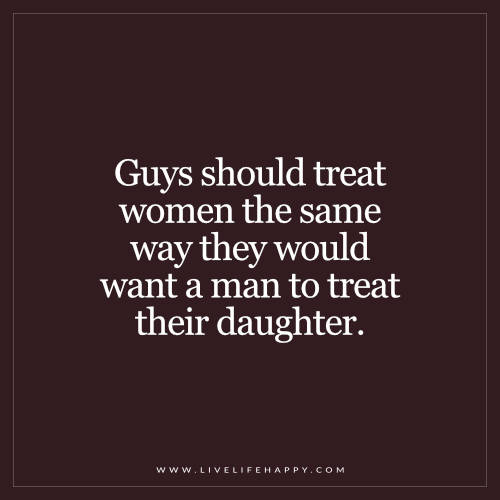 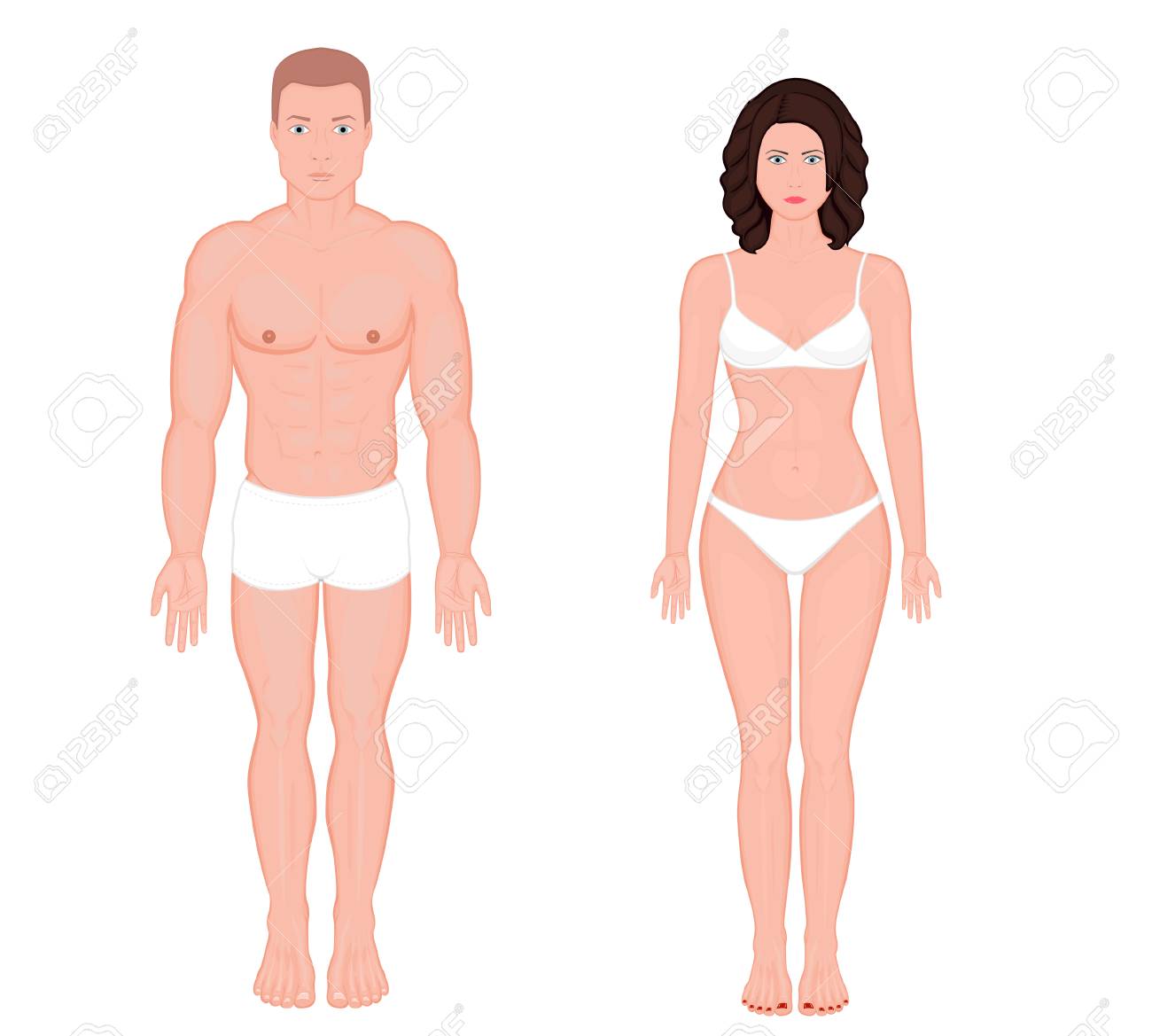 Being honest
We talked in the podcast about the challenges of dating, particularly for people who have been hurt by the way previous relationships have failed. The classic behavioural model of dating seems to require that you present your best self forward, to impress a potential partner enough to continue to the next steps, beginning with the profiles we build on social media that are so highly selective. But these relationships are also potentially extremely intimate and important ones. So while we are doing our best to create a favourable impression, surely if we are seeking a successful longer-term relationship it must also be sensible to be honest about ourselves. But this presents an inherent contradiction: how can one dare to confess to vulnerabilities when you are hoping also to impress someone, to give them confidence they can find strength from you?

Danny and Laura are increasingly truthful with each other. Having both suffered heartache they recognise that there is little point in dissembling; they will only be found out at some point. They choose to shortcut the process to defray the emotional costs. Their ultimate honesty is the poignant sequence at the end of the play when they are standing in only their underwear, exposed and vulnerable to each other, and us. It is a declaration of trust. It is brave. 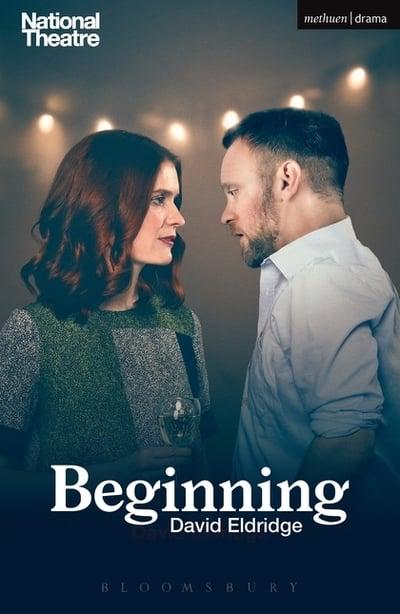