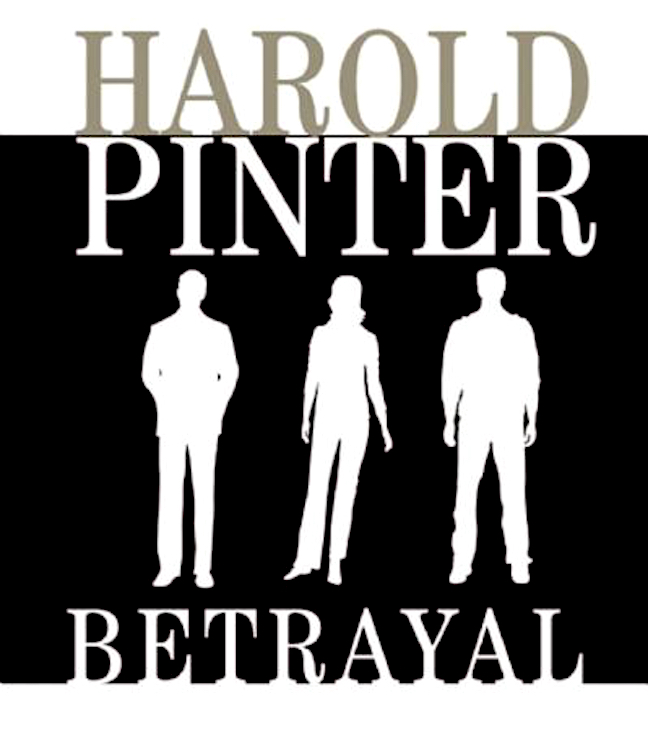 The Footnotes to our episode on Harold Pinter’s play Betrayal include notes about Joan Bakewell’s alternative version of her affair with Pinter, the romantic choice of Torcello for Emma and Robert’s visits to Venice; and observations on the social context in the 1970s when the play was written.

During our conversation in part one of episode six, we talked about the seven-year long affair that Harold Pinter had with Joan Bakewell, on which his play is based. As Mark pointed out, Bakewell was not happy at the way their relationship was portrayed in the play. In fact back in 1978, the year Betrayal premiered, she wrote her own play in response, giving a different slant on the same affair. Her play, Keeping in Touch, was not produced until it appeared as a radio play on the BBC in 2017.

In Bakewell’s version of the affair, she emphasizes the restrictions that the woman feels within her marriage: “Three years at university and here I am stuck at home with small children,” she pointedly tells her husband, adding “Is this it?”. She is tempted to embark on affair with a famous architect who is pursuing her, but only does so when in a twist on the central scene in Pinter’s play, she discovers while in Venice with her husband that he has been unfaithful.

Perhaps the differences in their portrayals only affirms one of the themes of Betrayal: that we each create our own version of truth. 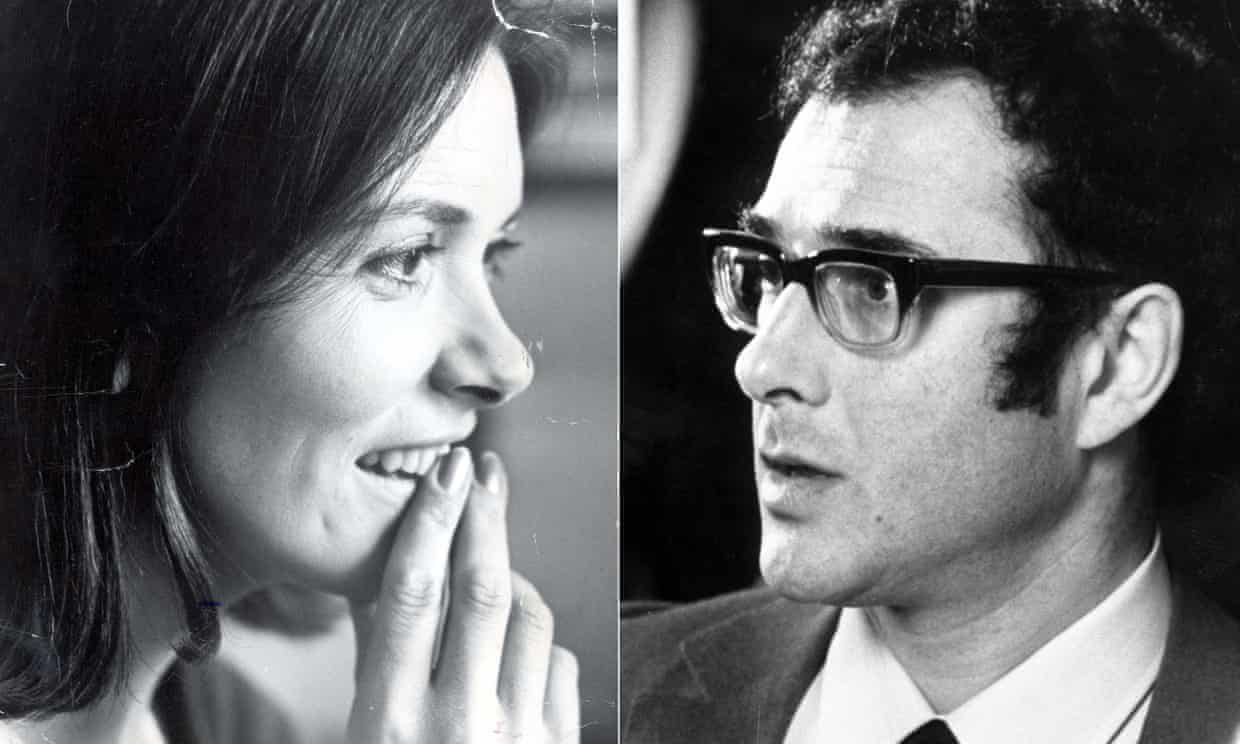 The Romantic Island of Torcello

The island of Torcello on which Robert read Yeats in his idealistic youth, and which he and Emma were to re-visit during their stay in Venice, sits in the lagoon some 40 minutes by vaporetto from Venice proper. It is well off the beaten tourist track, so if you make the effort to go out there you will find a beautifully peaceful place. There are few inhabitants or dwellings; most prominent is the 11th century church, with its striking bell tower and magnificent Byzantine mosaics. The island also has literary associations: Ernest Hemingway spent a month here in 1948, staying at the small hotel on the island writing his novel Across the River and into the Trees.

Torcello is the perfect place to reference the romantic and literary past for Emma and Robert.

1970s Society – The times Betrayal was written in

We talked briefly in our conversation about the society in 1978 when Betrayal was written. The 1970s was a period of significant social change, and some of these trends are reflected in the lives of the characters. In the early 1970s the so called “women’s liberation movement” was gaining momentum, with wide spread media attention and national conferences being organised. One of the tenants of ‘Women’s Lib’ was the call to allow women to look beyond the limited role of mother and housewife. Germaine Greer’s “The Female Eunuch” proposing that the traditional suburban family represses women (rendering them eunuchs) was a bestseller at the time. Emma is in the forefront of this change, with her busy job running an Art Gallery while maintaining the life of the family.

The 1960s and 70s also heralded an era of increased sexual promiscuity. There were several developments that helped fuel this sexual freedom. The contraceptive pill became available to married women in 1961 and to all women via the NHS in 1967. In 1967 the Abortion Act was passed legalizing abortion, and homosexuality was de-criminalised.

In the early 1970s the UK divorce law also changed to establish a spouse’s equal right to the property of marriage. This would establish conditions that would enable women to exit a marriage. The divorce rate in the UK doubled between 1971 and 1980.

The 1970s also saw an increase in reported incidents of domestic violence, perhaps reflecting the beginning of a change in attitude to the acceptability of the behaviour that Robert refers to so casually in the play. Women’s Refuges were set up in several cities and Victim Support was founded in 1974 with 30 schemes in operation around the country by 1978.

While the play still betrays some of the now outdated features of gender relationships, we also recognise the emerging shape of our world. 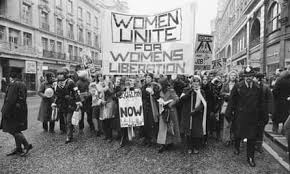 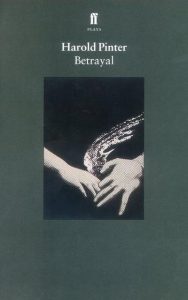