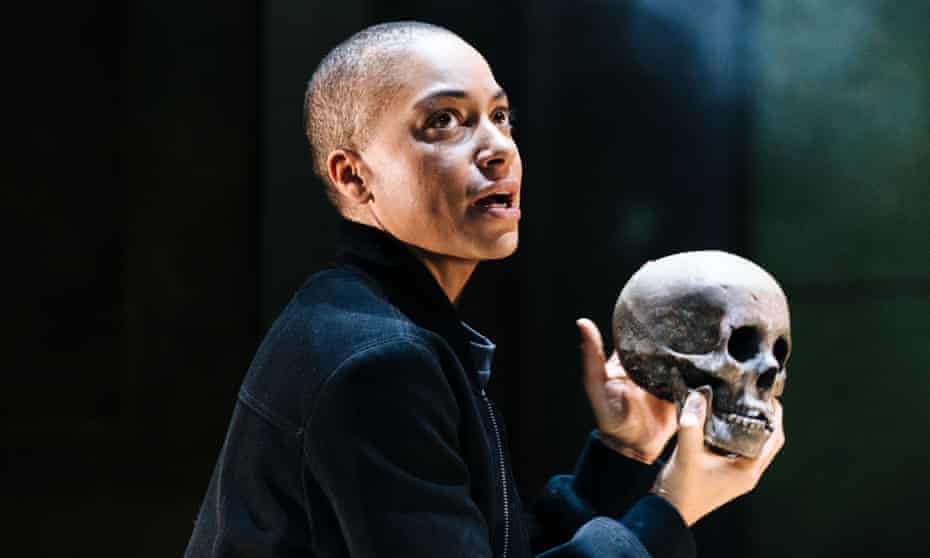 The Footnotes to our episode on Hamlet include further thoughts on the nature of Hamlet’s ‘madness’, why the flawed hero retains our sympathy throughout the play despite some aspects of his behaviour, and how we can draw a credible psychological path for Ophelia’s descent.

More on madness
The question of how voluntary or “feigned” Hamlet’s madness is has challenged academics, actors and audiences for centuries. As we cited in our conversation, Hamlet gives us explicit notice that he is putting “an antic disposition on” and is “mad but north-north-west”; however there also seems little doubt that his connection with the external world is destabilised by the death of his father, his mother’s hasty remarriage to his uncle, and then by the visitation of a ghost and the burden of his charge to exact revenge. These things together would unsettle even the most stable of minds.

Hamlet’s soliloquies reflect his increasing disconnect from the external world. His mental stress engenders spiralling internal debate and indecision, a self-fulfilling descent into a form of madness. The strain is exacerbated by the fact that he largely has to carry his revenge mission secretly. He cannot confide in his lover, Ophelia, partly because he may not trust her not to betray his intentions to her father, but also because he may wish to protect her from the darkness of the world he has seen. Hence, although he delivers his counsel too sharply, perhaps his advice that she should hide herself away in a nunnery is an emotional plea that she may be spared the evil and dangers he must confront. For Hamlet a distance has opened up between them, or between now and the past, before the extreme events he has witnessed and is unable to share. Any romantic innocence in their relationship is lost for him.

He also seems unable to fully confide in Horatio, possibly because he intuits that it is not clear that Horatio grants that the ghost is as genuine as Hamlet warrants, and in time the instability of his own mind has gone too far to be able to relate to Horatio in the straightforward way he used to. So he is alone with his raging thoughts and despair.

The genius of the portrayal of Hamlet’s madness is that it rings true wherever on the spectrum between “put on” and involuntary it is played. His intelligence clearly enables him to effect the antic disposition, and at the same time his emotional volatility and mental desuetude could also be a natural  extension of his introspection and the stress that the situation imposes on him. 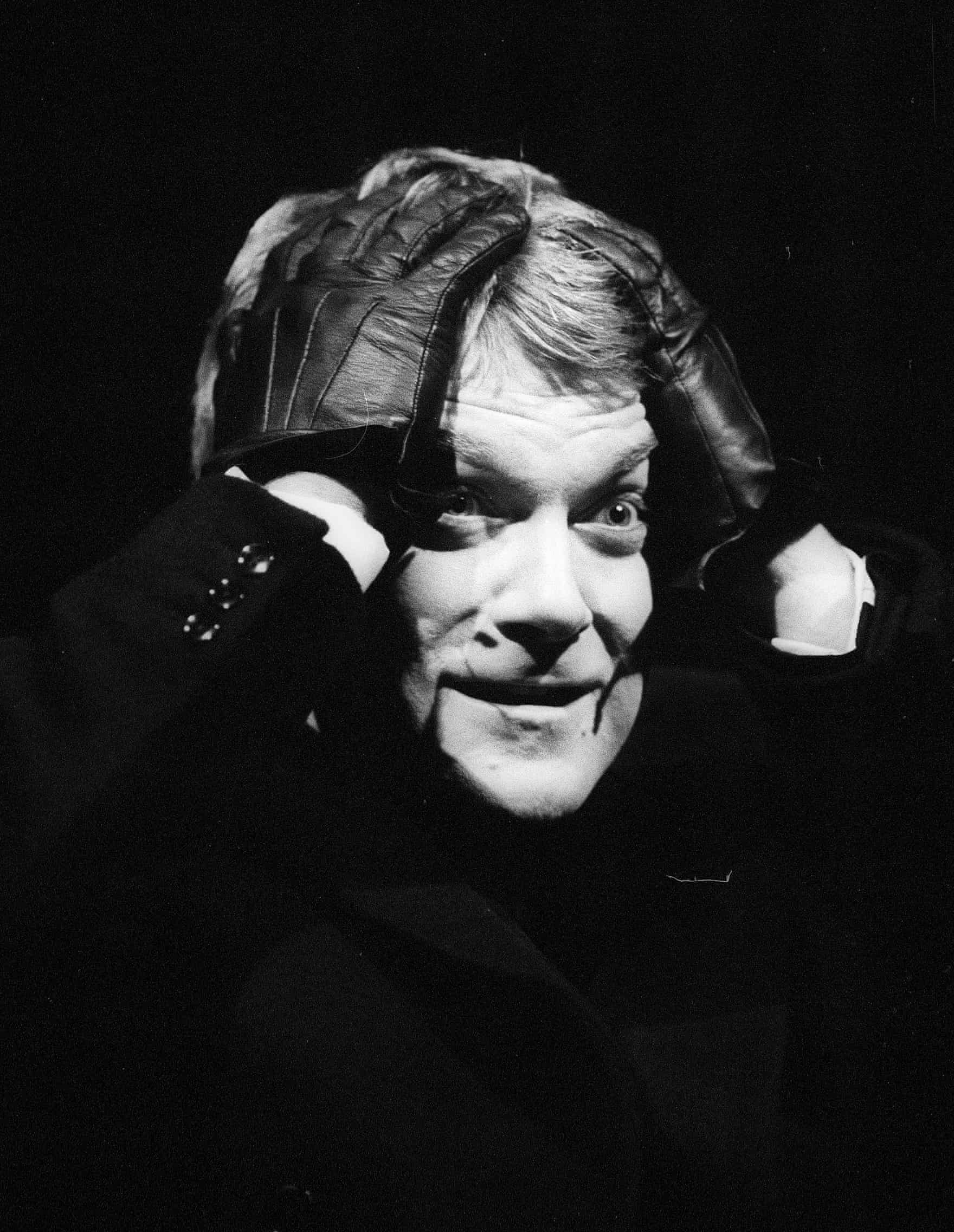 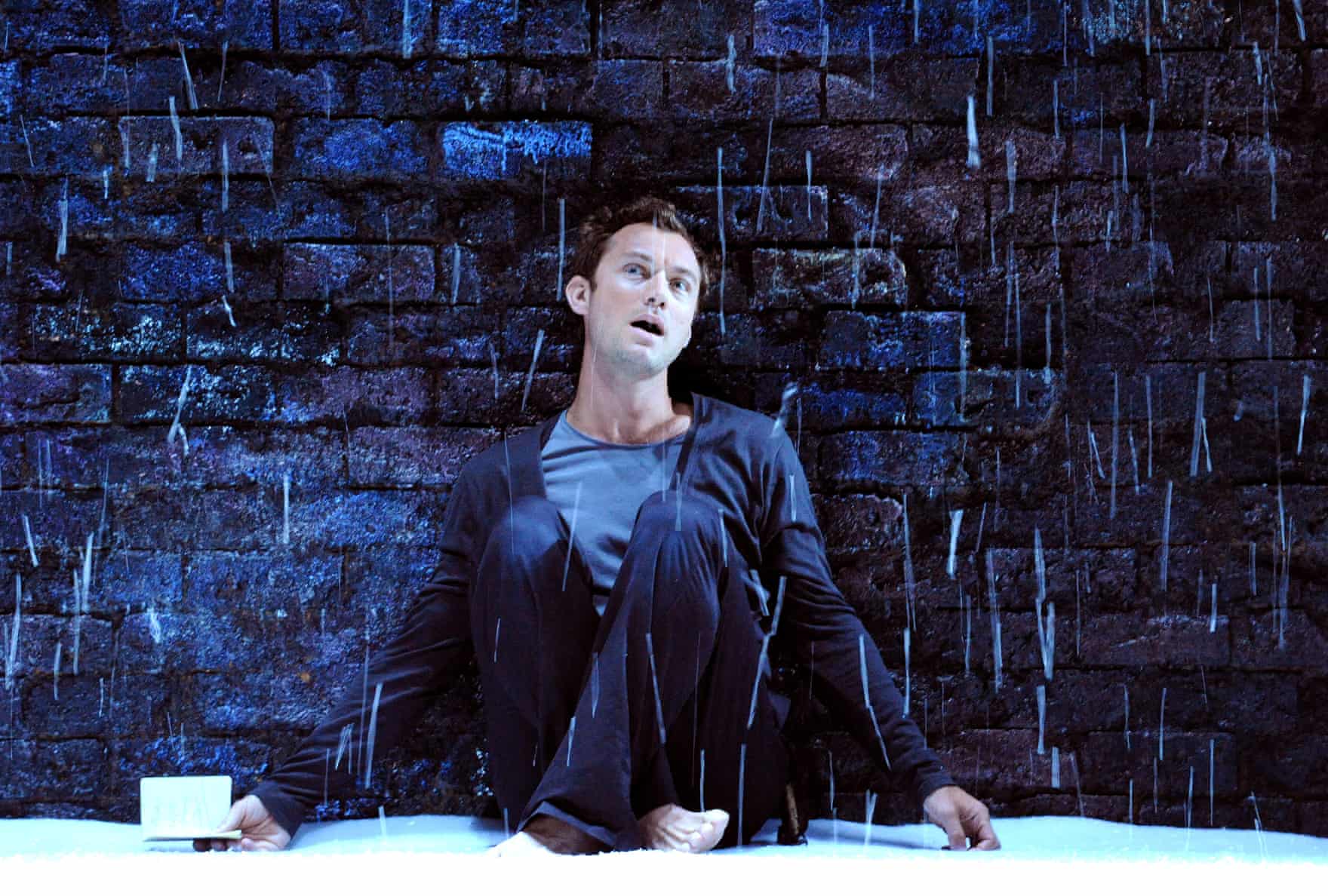 Sympathy for a flawed hero
Why do remain sympathetic to Hamlet throughout the play? At times we may exasperated by his behaviour: his doubts and delay when he has a just cause; his cruelty to Ophelia; his killing Polonius and Rosencrantz and Guildenstern. But we remain on his side.

Although his killing Polonius is desperately unjust, we can forgive it as a momentary rashness, a dreadful accident.
The deliberate killing of Rosencrantz and Guildenstern is more difficult to accept. His actions may be justified as self-defense in that we and Hamlet are given no doubt as to Claudius’s murderous intent, but somehow we imagine that there must have been a way that Hamlet could extricate himself from the trap he was in without actually contriving their death. It is the coldness of his execution of the plan that makes us feel that he has stepped over a line, and we are now resigned to the fact that he has passed the point of no return. The duel will inevitably play out to a bloody end.

What sustains the drama and our sympathy for Hamlet is that the dilemma at the heart of the play is practically and morally irreconcilable. We empathise with his losing his father and having to watch his mother marry his uncle, and we certainly credit that he and justice have been wronged by Claudius’s crime of murdering his father. But like Hamlet, we are also conflicted by the moral constraint that personal vengeance and killing are ultimately wrong. He, and we, know that it cannot restore the past, and if he pursues a violent revenge it is not likely to come to a peaceful conclusion. What we see is a brilliant, but flawed human being facing an impossible situation.

“He is dead and gone”
Ophelia’s descent into madness can often seem shockingly abrupt, and her distracted behaviour also feel forced and melodramatic in style. Performing this scene can be a thankless challenge for an actor, being particularly exposed as the rest of the cast largely stand mutely and stare. The genuine tragedy of her collapse can only be appreciated if we can understand the psychological precedents that lead her to such distress. It may be that she is simply a naive young woman, who very quickly finds herself in perplexing and threatening circumstances beyond her control.

What she took for a promising romantic relationship with Hamlet turns into something deeply disturbing after she heeds both her brother and her father’s counsel to be more circumspect in her responses to him. She is naturally unsettled when Hamlet visits her “with his doublet all unbraced” and “Pale as his shirt, his knees knocking each other,/ And with a look so piteous in purport/ As if he had been loosed out of hell/ To speak of horrors”, and then does not speak to her. We could grant then that she undertakes her father’s request to draw Hamlet out in good faith because she is bewildered and distessed by his erratic behaviour. She is concerned for his well being, and seeks to understand this change herself.

When Hamlet lashes out at Ophelia in the nunnery scene, it may be that he has discerned something of her dissemblance in her demeanour, and feels betrayed not just by her returning his love letters, but also by her deception. Whatever the exact source of his pain and anger, Ophelia is further shaken by the inexplicable force and form of his response: “O help him, you sweet heavens!…Heavenly powers restore him.”  She is hurt and saddened by his state of mind.

In one of the most effective portrayals of the relationship between Ophelia and Hamlet that I have seen, these early scenes between them suggested not that Ophelia had been naive in her attachment to him, but that a deep and sensual connection had existed between them. One that he was as unhappy to sever as she was. He was not toying callously with her, he was lashing out in his own pain at what they have lost. A true love that can no longer survive in the face of the horrors that he must face. Given this depth of feeling in their original relationship, the scale of Ophelia’s pain and disorder is all the more credible and profound. Especially when you add the unfathomable horror that Hamlet murders her father.

Given these psychological precedents it becomes possible to imagine Ophelia being so distracted by grief that she falls into the stream in a kind of distrait trance, or as some would have it that she deliberately lets herself fall into the waters. Either way, when she sings that “He is dead and gone”, she may be lamenting the irretrievable loss of her father and/or her lover. 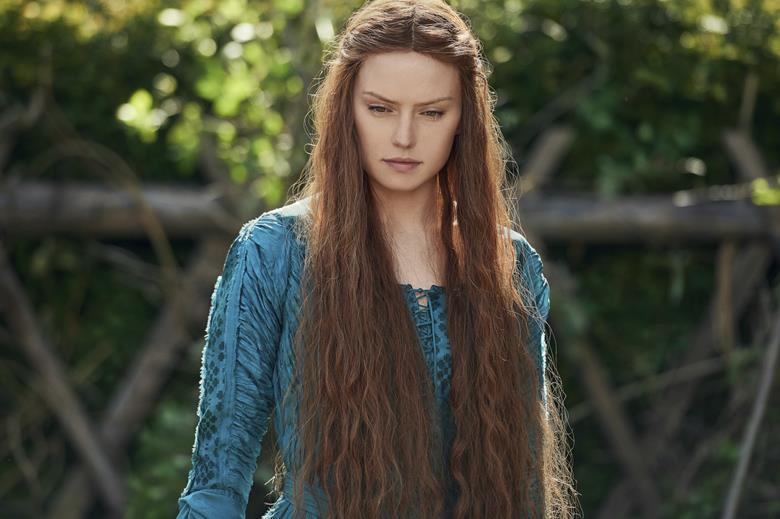 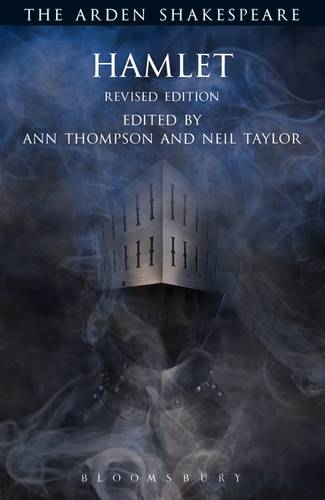