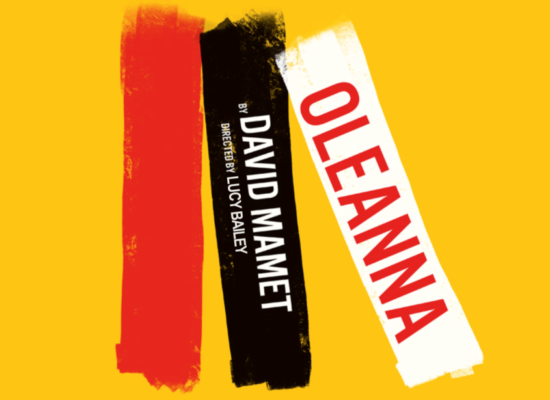 The Footnotes to our episode on Oleanna include a clue to the arcane title of the play, a reminder of one of the real-life sources of the play’s gender politics, and how the theatre may reflect our national sub-conscious.

The play’s title
It’s a strange name. What does the title of the play refer to?  Oleana or New Norway was the name given to a settlement founded in 1852 in the Allegheny mountains in Pennsylvania by Norwegian violinist Ole Bull. Despite his idealistic intentions and much publicity in Norway, the settlement failed within a year because the land was not arable. The high-profile failure of the project inspired a Norwegian folk song satirising its utopian dream. The song was translated into English as Oleanna, and popularised by Pete Seager.

So what does this reference signify in the play? Perhaps the naivete of the professor and the university elite who have complacently assumed that they have created a utopia of learning and privilege in their campus world, which proves to be vulnerable to intrusion and challenge from the real world. 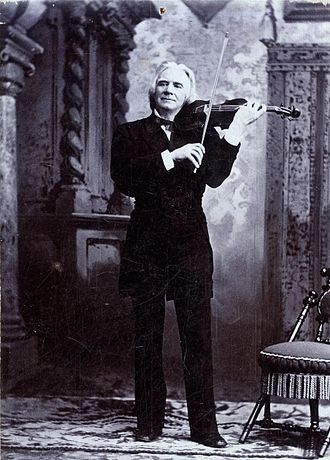 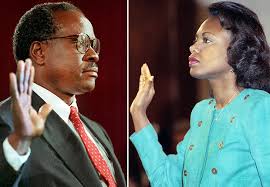 Anita Hill and Clarence Thomas, among others
In 1991 in Washington the Senate Committee hearings into the appointment of Justice Clarence Thomas to the US Supreme Court were shocked by the testimony of respected university professor Anita Hill that she had been sexually harassed by Thomas when working for him at the Department of Education some years previously. Hill’s account provoked intense and divisive reactions. Supporters of Hill accused the Chairman of the Committee of a cover-up when he ruled that supporting witnesses could not be called. The Chairman was none other than one Joe Biden. Thomas’s appointment was narrowly approved, and Hill was subsequently hounded from her position at the University of Oklahoma Law School.

David Mamet said that he wrote the first draft of Oleanna eight months before the hearings, but was inspired to take it out of his drawer again by the Hill-Thomas scandal. Mamet has consistently avoided being drawn on his specific views of the Hill-Thomas hearings or of the play’s interpretation of the issues raised, insisting that the play does not deliberately take sides. What is certain is that the ugly events aired at the Hill-Thomas hearing cannot be dismissed as ancient history. Witness the dismayingly similar scenario and result that played out in the Senate Committee hearings of 2018 for the appointment of another Supreme Court judge, Brett Kavanaugh, who was approved by the same narrow margin as Thomas despite the testimony of Christine Blasey Ford that she had been sexually assaulted by him, as well as reports from two further women who accused Kavanaugh. It is difficult not to conclude that little has changed in the balance of institutional patriarchal power.

National Dream Life
David Mamet has suggested that the theatre can act as a reflection of what he called America’s “national dream life”.  That is that it can play out in some way unconscious collective issues, bringing them out into the light for conscious debate. In the case of Oleanna, perhaps there are deeply rooted attitudes to gender relationships that are present in our individual and collective sub-conscious that need to be aired and addressed. Do we recognise any of the attitudes or the anger that is on display in Oleanna in the sub text of our society? Or perhaps these things are not so deeply hidden. It is simply as Shakespeare would have it, that the theatre is holding a mirror up to the world. Either way, there is little doubt that Oleanna disturbs some deeply felt truths. 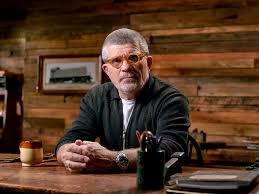 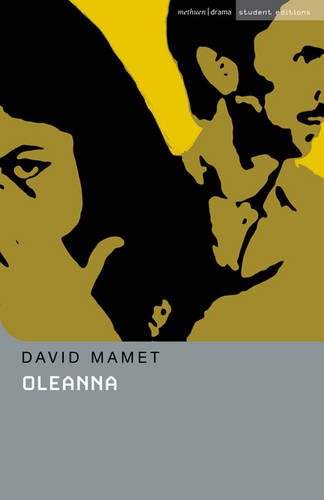