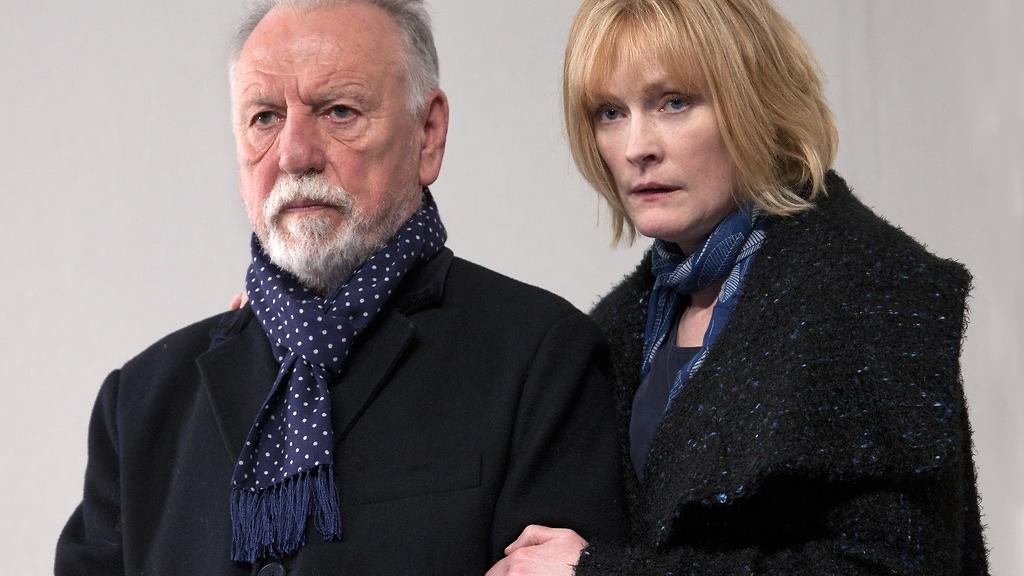 Brief Footnotes to our episode on The Father expand on the subjects of the changing set in the play, and the significance of Andre’s watch.

The changing set
We talked during the episode about the deliberate confusion that the playwright creates as to the specific identity of the setting that the action takes place in. The stage direction that precedes the first scene in the published text of the play reads simply “Andre’s flat“. It seems clear from the dialogue that unfolds that Andre’s daughter Anne is indeed visiting Andre in his flat during this opening scene. So far so good. The printed stage direction at the top of the second scene says “Same room”. However, during the course of the scene the man playing Anne’s husband Pierre tells Andre that this is their flat not his, as he believes. So where are we? As simultaneously a further diversion, and perhaps a clue to what is happening onstage, the direction for scene three advises: “Simultaneously the same room and a different room. Some furniture has disappeared; as the scenes proceed, the set sheds certain elements, until it becomes and empty, neutral space.”  The clue is also a challenge to the set designer to create a room that could at a glance be both the original room and a different one. The set that retains a continuity while at the same time also changes defies specific identification, and results in our vicariously experiencing the same confusion about the surroundings as Andre does. He is not certain about where he is, and nor are we. 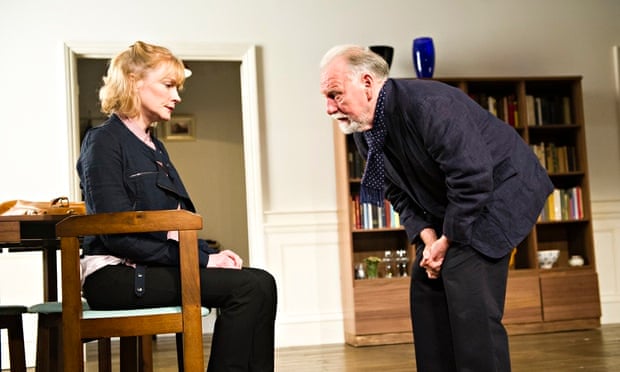 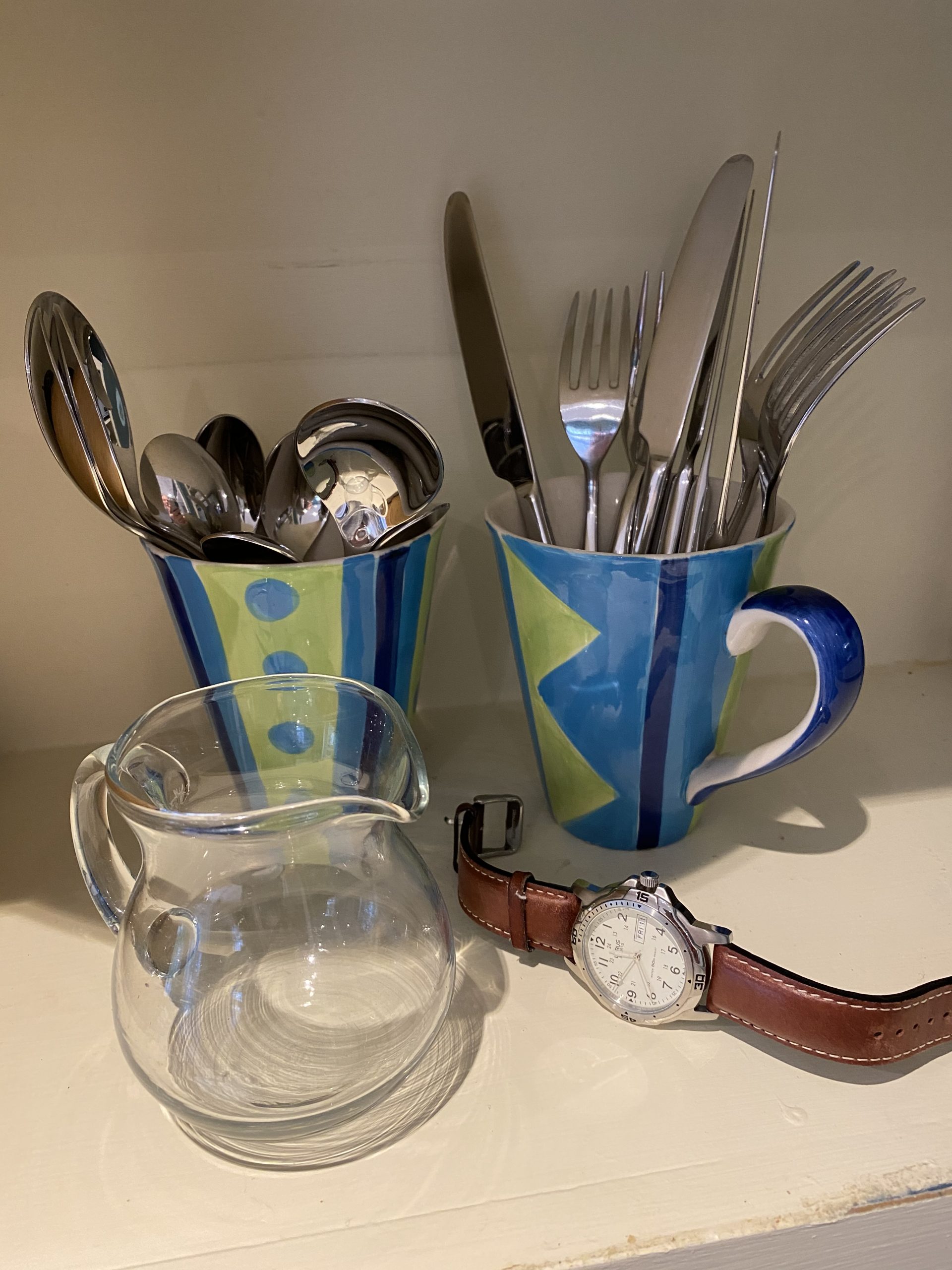 Andre’s Watch
Andre is repeatedly preoccupied during the play by the whereabouts of his wrist watch. As Christopher pointed out during our conversation, it is not uncommon for people suffering from dementia to lose things, including by putting them away in a specific place and then forgetting their having done so. We all do this of course, but it becomes more of a problem with the advanced loss of short term memory. For Andre the special place for his watch is a particular kitchen cupboard, and when Anne finds it there for him, he is offended that she knows about his hiding place. Her knowing something so personal feels like an invasion of his privacy, and his anger in response is partly an expression of his frustration and fear at his own frailties. As James Joyce said, “all anger is anger with yourself.”

His suspicion that the carer Isabelle, and then his son-in-law Pierre, have stolen his watch, also reflects his general unease. It would certainly be natural to be wary of people that you did not recognise who appear in your flat and behave in such a strangely familiar way.

Andre’s disproportionate preoccupation with his watch is not only an indication of the narrowing of the focus of his mind, but also an emotional symbol of his search for order. He may realise that he needs the watch to identify what time in the day it is, something he is not able to do with confidence now without it. His wearing it may also represent a simple need to reclaim his own identity. As I suggested in the podcast, he may not feel properly dressed without it. A potent symbol. 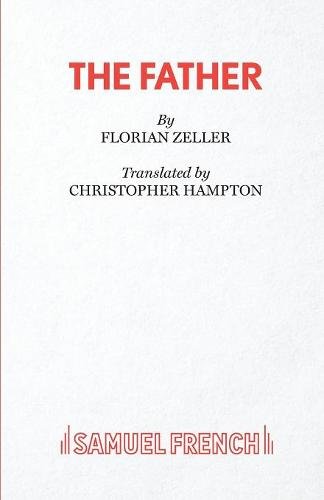 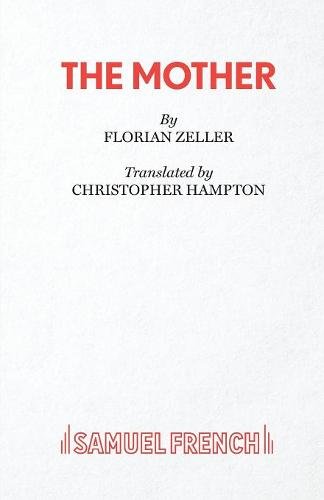 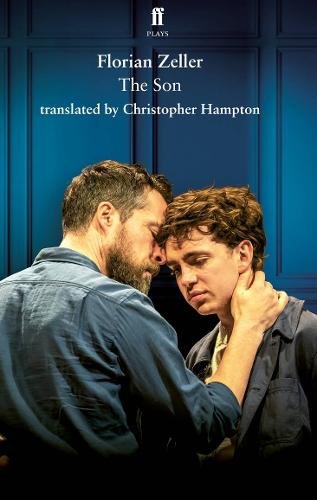