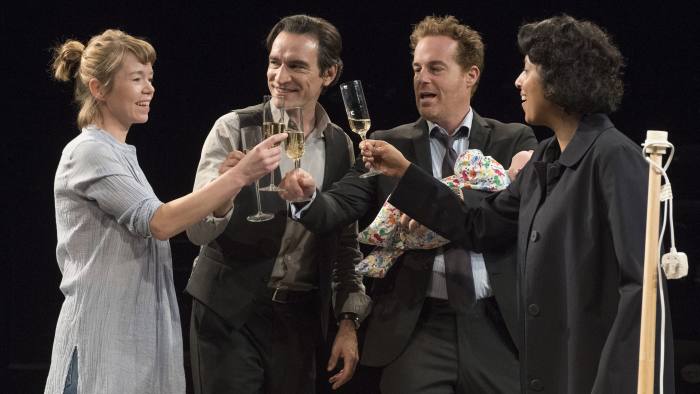 The Footnotes to our episode on Nina Raine’s play Consent include observations on the ritualised performance of barristers in the courtroom, the resonances of Greek tragedy in the characters’ modern-day dramas, and the epistemology of intent or how they don’t know why they do what they do.

Performing in the courtroom
There is a disturbing scene in Consent where we witness Edward’s cross-examination of the rape victim, Gayle, during which he seeks to put her behaviour and character on trial. He focuses on how much she had to drink, why she allowed her attacker to stay overnight, and refers to the fact that she’s previously visited a psychotherapist. The approach is all designed to discredit the victim and divert attention from the actions or guilt of the attacker. It is unsettling to watch, as much because for the interrogator it is clearly a calculated, cold-hearted performance, in stark contrast to Gayle’s genuine emotional distress.

Of course we know that the court room has its own ritualistic processes, but Nina reminds us how powerful and perverse these can be in this scene, and in her dissection of the barristers’ technique when Edward and Tim share some of their tricks of the trade with Zara. Their interview tactics include careful employment of open and closed questions to establish the point that they wish to make, or boxing a witness in with unreconciliable choices. The fact that the men are helping to teach the actress Zara how to appear credible in her fictional role as a lawyer, cleverly reinforces the idea of the courtroom as theatre and the principles as performers, perhaps in fact at the expense of the truth. 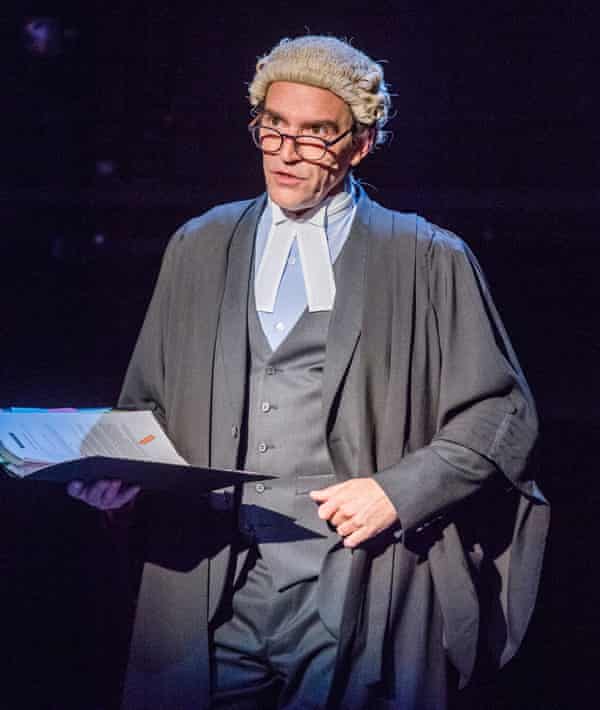 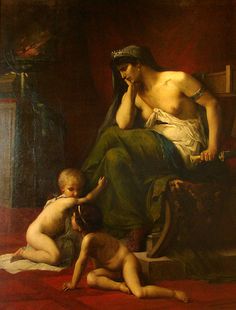 Greek Tragedy
There is an amusing and intriguing exchange early in the play when Zara reveals that she is currently rehearsing a Greek tragedy. Although the world of the 21st century metropolitan couples is miles and centuries away from ancient Greece, their flippant references to features of Greek drama set off some satisfying resonances with the contemporary drama we see enacted. As in Greek tragedy, the women are victims of often brutal treatment by their men and find themselves on the moral high ground: “The men are shits and the women are insufferable because they’re so holier than thou”. And Zara’s warning “before you mistreat your women, remember what they’re capable of” forecasts the vengeance that Rachel and Kitty unleash when they are wronged. Tim’s definition of Greek tragedy as “two opposing characters holding two relative but mutually destructive truths” precisely encapsulates the conflict at the heart of the marital rape. A principle that Jake echoes when he acknowledges to Edward and Kitty that “There’s a world in which you’re both telling the truth.” Or put more simply, for contestants in the courtroom or marriage: “It’s two people thinking they’re right.”

The epistemology of intent
This is phrase that I’ve borrowed from Michael Frayn who cited it to describe one of the themes in his play Copenhagen, and I think that it could be used to characterise the problems the characters in Consent have in understanding their own behaviour. Virtually all of the characters display a lack of consistency and clarity about their feelings and motives for their actions, as Kitty recognises: “I’m astounded by the lack of insight, the way people don’t even see what they’re doing even as they’re doing it.” She herself embarks on the affair with Tim and unexpectedly finds herself emotionally overwhelmed. She is almost bewildered by her own behaviour, resigned to accepting that “You can’t legislate for human behaviour.” Similarly Zara’s own judgement seems unreliable when on first meeting she declares unequivocally that she just “doesn’t fancy” Tim, only to surprise us subsequently by falling for him. Underlying many of their irrational impulses is of course the mystery and power of sexual attraction, as Jake pointedly puts it: “it’s impossible to communicate the pheremonal semiology of sexual attraction.”

Rachel propounds “Is there anything that doesn’t stem from a sexual motive”.  Their behaviour certainly seems to indicate that its power overrides the rational management of their actions. Tim cannot account to Edward for the reason that he continues his affair with Kitty: “When you boil an egg the structure of the molecules change. The egg doesn’t know why. It just becomes a boiled egg.”  Edward doesn’t grant, however, that our consciousness really abdicates its moral awareness – we cannot escape the voice inside our head, although it is capable of creating its own justifications. And ultimately Edward himself is proof of the limits of our consciousness to comprehend our own motives. When Rachel challenges him on his anger and aggression toward Kitty: “Ed, this is crazy. You’re rational. You’re intelligent.”, it’s Jake who pinpoints the irrational sources within us: “If you’re hurt enough, you become stupid.”  Sexual violence may be an expression of rage or frustration; frustration at a lack of control, and aggression an attempt to exert control.

The characters in the play frequently demonstrate a lack of understanding of each other, but most tellingly also of themselves. When Jake says “I look back at myself and I don’t know who the person was who did those things”  he could have been speaking for all of them. 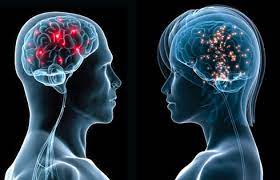 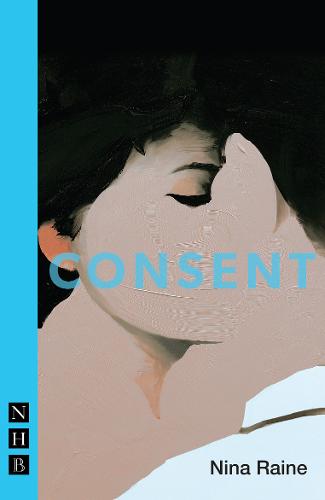