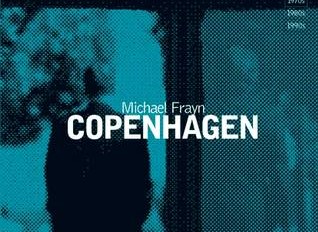 The Footnotes to our episode on Copenhagen include more on the atomic metaphors that resonate through the play, the real-life drama that played out at Farm Hall country house in 1945, and the darkness of Elsinore.

Atomic metaphors
One of the joys of Michael Frayn’s play is the way that metaphors of the scientific theories referenced in the play resonate with its personal and political themes. For example, Heisenberg describes the interaction of the three of them with a beautifully simple analogy with the structure of an atom: Margrethe is the nucleus, Bohr an electron in random motion around her, and Heisenberg the photon, a quantum of light that seeks out and collides with Bohr. In an extension of the metaphor, Bohr refers to the complementary nature of particles and waves, describing the impact of their meeting on one another in these terms: “If people can see what’s happened to you …then they can work out what’s happened to me! The trouble is knowing what’s happened to you! Because to understand how people see you we have to treat you not just as a particle, but as a wave….Particles are things, complete in themselves. Waves are disturbances in something else.”

Metaphoric meanings of the Theory of Complementarity or The Uncertainty Principle ripple throughout the play in the many ways that what occurred in their meeting eludes singular definition or recollection. By definition we cannot see ourselves clearly, because only those other than ourselves can witness our actions: “If Heisenberg is at the centre of the universe, then the one bit of the universe that he can’t see is Heisenberg.” And when he tries to observe himself and the reason he came to Copenhagen, he thinks “for a moment … I caught a glimpse”, but when he “turned to look…away it went…If you’re doing something you have to concentrate on, you can’t also be thinking about doing it”.

In the same vein, the impossibility of our pinning down our own thoughts or reasoning is likened to the paradox that particles behave differently when observed: “Until this instant his thoughts have been everywhere and nowhere, like unobserved particles…Now they have to be observed and specified…And at once the clear purposes inside my head lose all definite shape”. Similarly Margrethe suggests that what the two scientists actually said to each other when they walked in the garden, out of range of any surveillance, cannot be predicted because of “how differently particles behave when they’re unobserved”.

We also referred in our conversation in the episode to the ‘complementary’ forces of Heisenberg’s myriad allegiances: to his country, to his family and friends, or to a moral responsibility for the dangerous applications of his scientific research. Finally with reference to his meeting with Bohr, these include the starkly complementary facts that “I’m your enemy; I’m also your friend.” 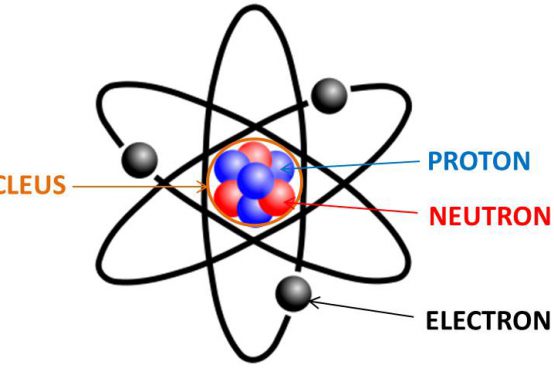 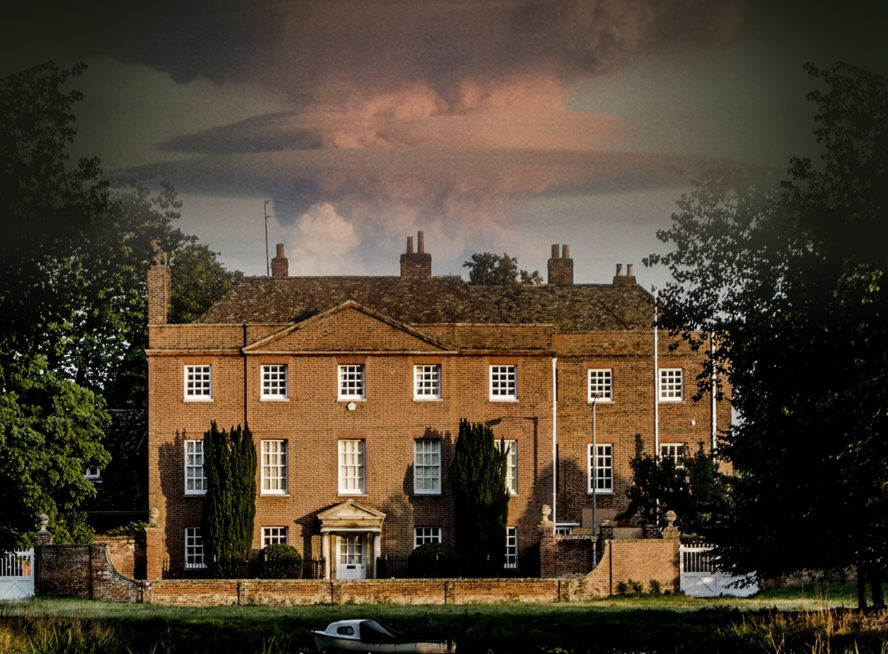 Farm Hall
There is a moment in the play when the germ of an idea for a whole other play is suggested. In July 1945 Heisenberg was captured by the Allies and brought to England, where he and nine other German scientists were held for six months at Farm Hall country house in Cambridgeshire. Heisenberg gives a wonderfully evocative description of the scene of their imprisonment, which conjures a classic English country-house drama, but with the dark undertones of the war. The German scientists and their English captors enjoy fine dinners, Heisenberg plays the piano, and one of the English hosts reads Dickens aloud. All the while their conversations and interviews are being recorded and transcribed to glean information about the German nuclear programs.

As if on cue for a playwright, the perfect inciting incident is dropped into this scenario, when on 6 August 1945, the scientists at Farm Hall learned from media reports that the USA had dropped the atomic bomb on Hiroshima.  At first there was disbelief that a bomb had been built and used, and in the weeks that followed the German scientists discussed how the Allies could have built the bomb, as well as the morality of doing so, either by the Allies or for the Nazis.  The Farm Hall transcripts reveal that Heisenberg, along with some of the other interned physicists, was glad the Allies had won the war. Apparently Heisenberg told other scientists that he had never contemplated building a bomb, only an atomic reactor to produce energy. On the failure of the German nuclear weapons program to build a bomb, Heisenberg is quoted as saying “We wouldn’t have had the moral courage to recommend to the Government in the spring of 1942 that they should employ 120,000 men just for building the thing up.” This is one of the arguments that he presents in the play, stating specifically that he had personally advised Albert Speer, Germany’s Minister of Armaments, that it would cost too much money and manpower to build a nuclear weapon within a practical time frame. He and his team were focused thereafter only on the development of nuclear power to support the war effort. As Michael suggests in our conversation, such accounts of the past may have been edited with the benefit of hindsight, given the changed perspective on history.

Farm Hall is a play that I’d like to see sometime!

Elsinore
The moral darkness underlying the scientists’ debate about the potential evil applications of nuclear fission is alluded to in the references they make in their conversation to the castle of Elsinore. Elsinore is their destination when they set out on a walking tour together back in the early days of their friendship and collaboration in the 1920s. The castle is of course famous as the setting for Shakespeare’s play Hamlet, and Heisenberg acknowledges this reference when he describes Elsinore as a shorthand for “the darkness inside the human soul”. It is a shorthand that he and Margrethe use again when she asks him what was going on inside his head when he decided to collaborate with the Nazis, to which he confesses: “Elsinore”. 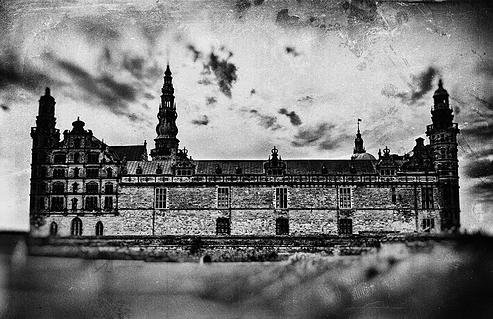 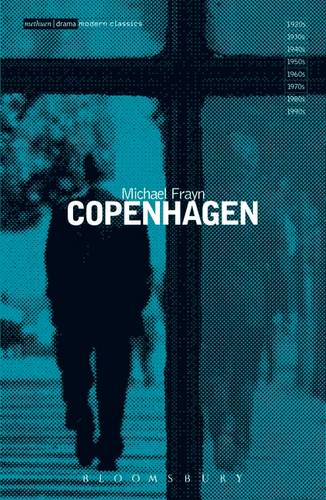 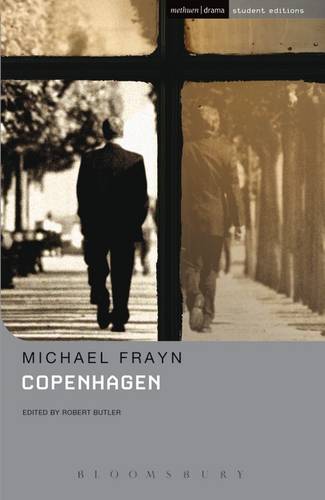