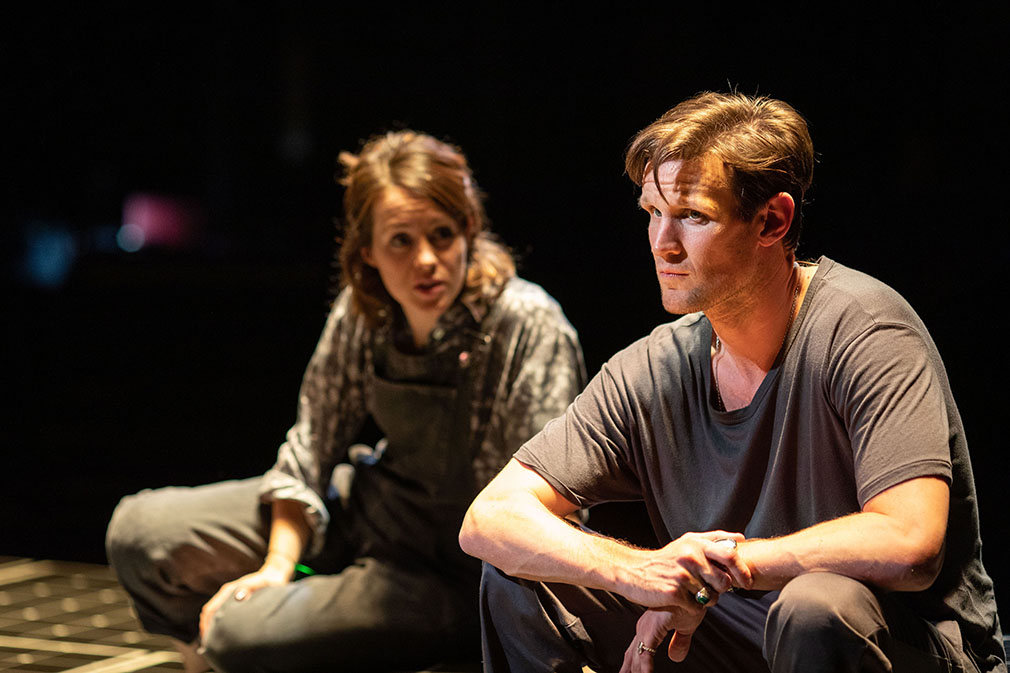 More observations about the play and the Old Vic In Camera performance with Claire Foy and Matt Smith that was broadcast live from 26th June 2020.

I joined the paying audience for the first broadcast of the Old Vic’s innovative live stream of their production of Lungs with Claire Foy and Matt Smith performing the play in front of the cameras but in the empty auditorium of the theatre. As I tuned in via my laptop and waited for the start, I heard through my headphones the background buzz of an audience, interrupted by the five and three minute warnings before curtain. I was surprisingly excited to feel part of this live event.

Here are a few of my observations from the performance and of the play after seeing it again:

George and I talked about the distinctive quality of the dialogue, and I was struck even more forcefully by the sheer pace of it hearing it live. The opening exchanges between the couple as they stand in the Ikea queue are astonishingly sharp. The energy of it is mesmerising, and you see in practice how two people who know each other so well interweave their patterns of thought and speech.

I was also reminded in the opening moments of their performances, how funny the play is. We talked a lot during the episode about the serious issues that the play raises, but perhaps less than we could have about how entertaining the repartee between them is, and how spot on the observations of daily life are.

We did remark during the podcast on the change in the rapid-fire dialogue when she embarks on the first long speech in the play, as she tries to process her thoughts about possible motherhood. Claire Foy delivers this beautifully. One can’t but be in awe at the way she maintains the insistent rhythm of the speech, her thoughts flowing out of her in one long, live stream, many unfinished but all distinct and connected. 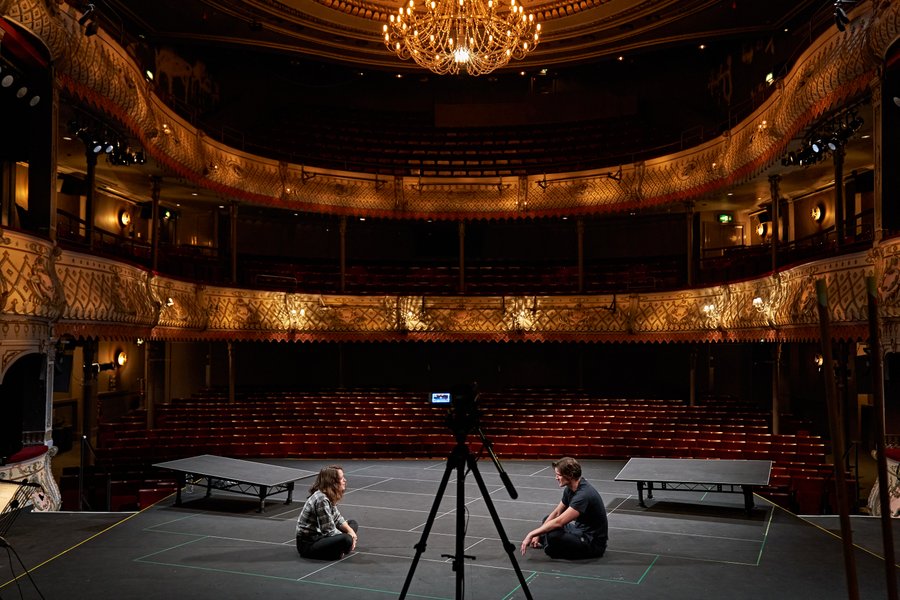 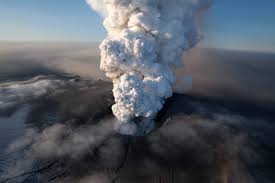 I also enjoyed the thread through the play that references the couple’s relationships with their respective parents. Macmillan captures more common truths about the tensions between couples and their in-laws in particular, including parents not fully rating their child’s choice of partner, how we can criticise our own parents but defend them when our partner does, and even pretend that we all like each other when the opposite may be closer to the truth.

As we discussed in our conversation, the second half of the play becomes more emotionally substantial, which I felt especially in Claire Foy’s moving performance. In the moment following her miscarriage when she says quietly “I don’t know what I did wrong”, all of her confusion, grief, and guilt can be read in her face.

The final section of the play that fast forwards through their lives also painted a picture of apocalyptic events unfolding in the global climate. Forests have disappeared, flights are being grounded, and everything is covered in ash. These references reminded me that Macmillan wrote the play back in 2010/11, when the world was shocked by the explosion of the Icelandic volcano, and normal life was suspended on an unprecedented scale. A warning that may have seemed an anomaly then, feels all too commonplace now.

As the cast took their curtain call to the camera, I felt uplifted by this chance to experience “live” theatre, and was only sorry that I was not able to applaud so they could hear me. 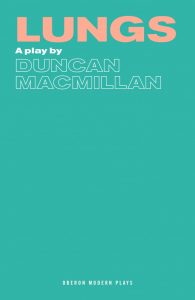 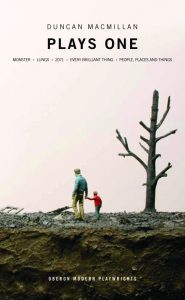