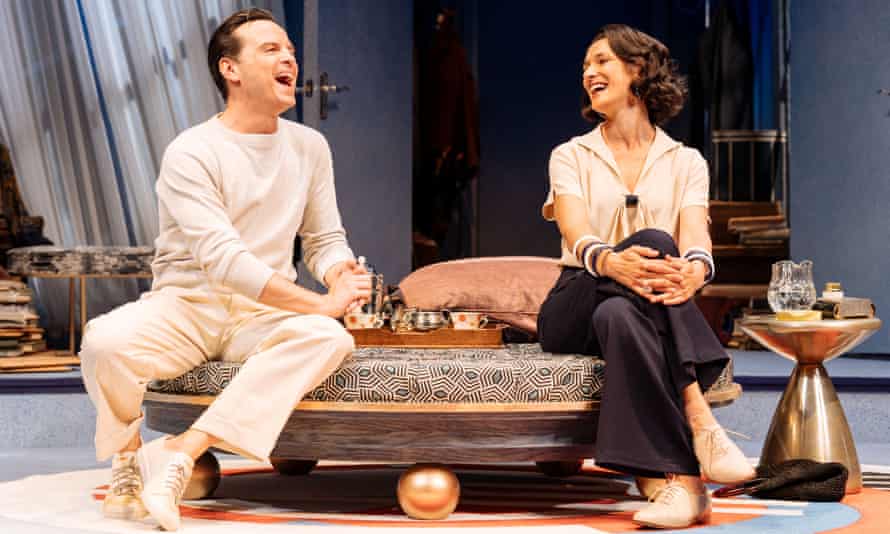 The Footnotes to our episode on Present Laughter include thoughts on the real Garry Essendine, and the morality of the amorous liaisons that they all prosecute.

The real Garry Essendine
One of the features that enriches Present Laughter is the equivocal nature of Garry himself. There is a persistent suggestion that there is more to him than the extravagant showman that he is playing most of the time. His wannabe lovers would like to think that they will bring out his true character hidden beneath the showy exterior; a man who will be honest and sensitive, and most of all, faithfully loving to them. As Joanna puts it: “I want you to be what I believe you really are, friendly and genuine, someone to be trusted. I want you to do me the honour of stopping your eternal performance for a little, ring down the curtain, take off your make-up and relax.”

Of course it is Liz who knows him best: “He’s not nearly as flamboyant as he pretends to be.”  She and we know that Garry is always much more in control than he lets on, aware of the stakes he is playing with and what is required to sustain both his pleasures and his position. There is a sense of his potential vulnerability when ironically having complained about his lack of peace from the demands of all around him, he is unhappy when he finds himself alone on the eve of his departure to Africa. And he is certainly dependent on Liz for practical and emotional support – Coward is partially playing with this by conjuring Garry’s surname as an anagram of ‘neediness’.

Garry himself proclaims that he has a clear-eyed view of himself and his behaviour: “I always have believed that there’s far too much damned nonsense talked about sex…To me the whole business is over-rated, and always has been. I enjoy it for what it’s worth, and what is more, I fully intend to go on doing so for as long as anybody’s interested. And when the time comes that they’re not – I shall be perfectly content to settle down with an apple and a good book!” His great speech perfectly captures the contradictions of his character: it is overly-dramatic, it contains some truth, and it is deluded – it is virtually impossible to imagine Garry settling for the apple and a good book! 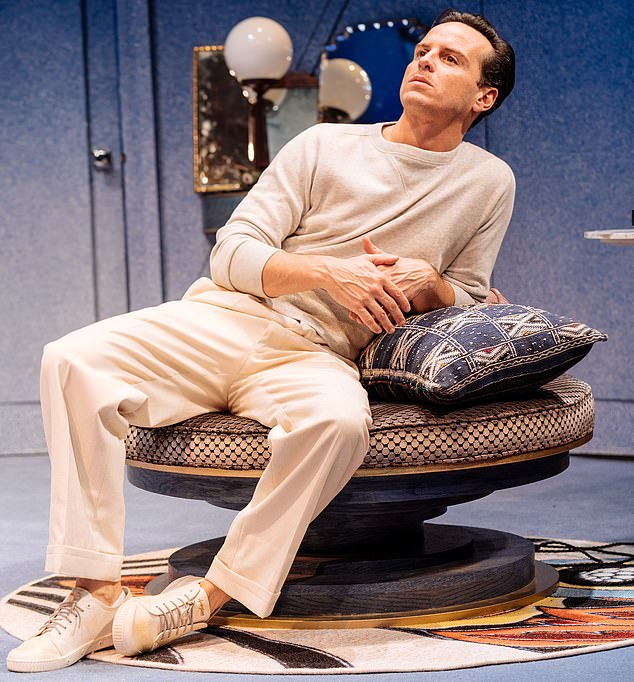 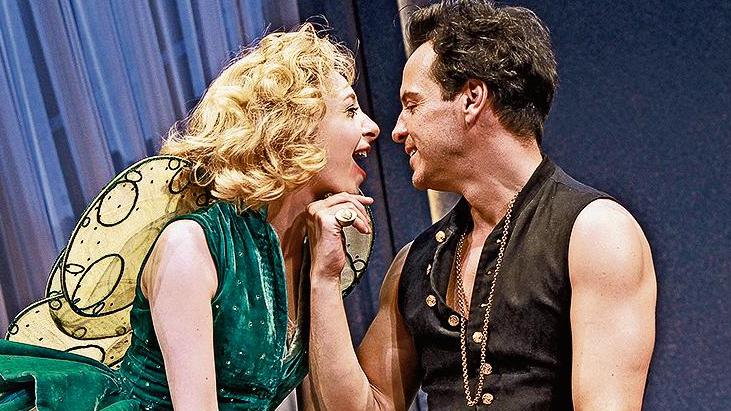 “Casual scampering”
Garry is determined that his persistent philandering does not “do any harm to anybody”, but Liz is less sure: “You do harm to yourself and to the few, the very few who really mind about you.”  There is an ongoing debate through the play as to the morality of casual sexual relationships, what Liz neatly labels “casual scampering”, though judging by the behaviour and views of most of the characters, and the final results, it is far from a serious moral contest. For Liz, Garry’s “buccaneering” is “rather undignified”, and most injudicious only when it really threatens to unsettle the professional team that keeps the whole Garry Essendine show on the road.

Both of Garry’s seductresses, Daphne and Joanna, are happy to settle for what Joanna calls the “fun of love” without the “pangs of love” or strings attached. “It’s an adult point of view”, one which Daphne is also content to go along with: “I don’t wan’t to marry you or anything like that…I’ll just be there when you want me, when you’re tired and lonely and want someone to put their arms around you.”

Henry and Joanna’s marriage appears to accommodate his multiple affairs, and Garry’s valet Fred prefers to conduct a non-exclusive, long-term relationship with Doris the dancer at the club he frequents in Tottenham Court Road. (Although touchingly we learn that she will be coming to see him off at the quayside when he departs for the tour of Africa). Garry professes to be outraged by all of these “immoral” attitudes, a stance which is clearly pretentious and hypocritical, as confirmed by his big speech reaffirming his determination to continue to pursue his pleasures “for as long as anybody’s interested.”  It is hard not to hear Coward’s own voice behind Garry’s final proclamation on the matter: “I’m an artist, am I not? Surely I may be allowed a little licence!” 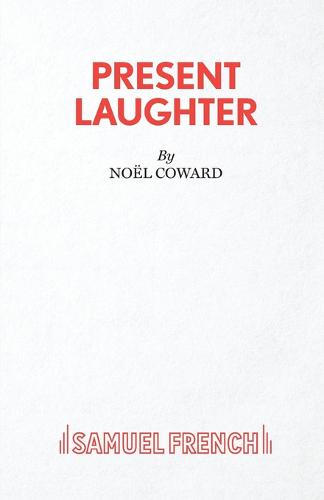 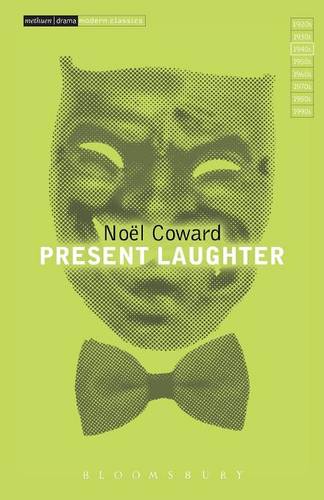