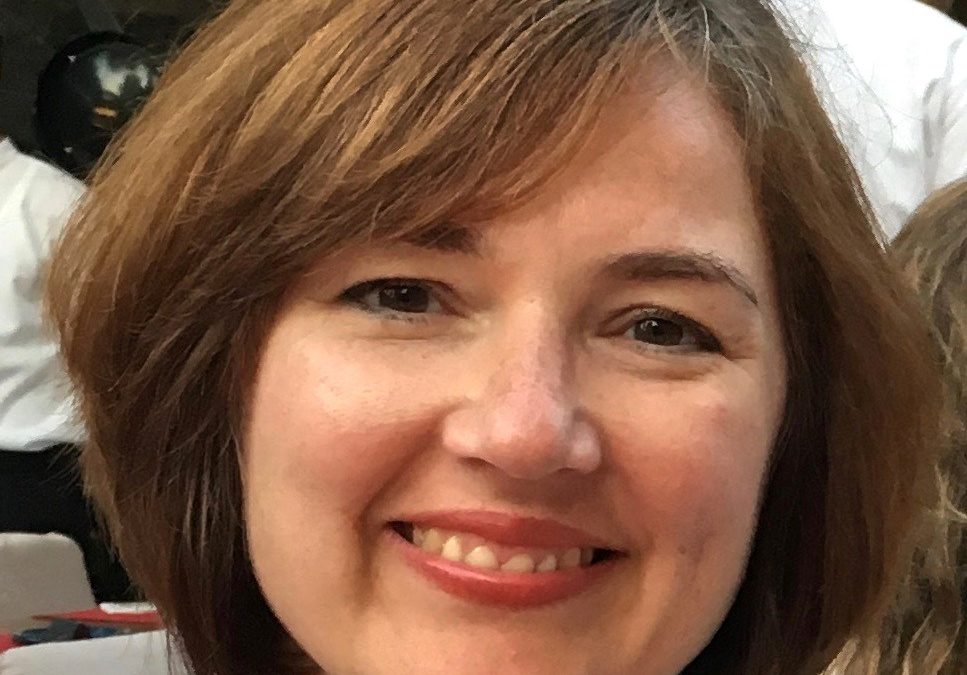 Nadine Holdsworth is Professor of Theatre and Performance Studies at the University of Warwick. Her book English Theatre and Social Abjection: A Divided Nation published in 2020 examines how contemporary drama presents groups and issues that divide our society.

Her research addresses questions of representation, participation, citizenship, political change and cultural value. She is a currently working on a new body of research on arts and homelessness.

029 - A Taste of Honey by Shelagh Delaney

Published 15th July
Shelagh Delaney’s A Taste of Honey caused a sensation when it premiered in 1958 at the Theatre Royal in Stratford, East London. It’s portrayal of a working class single mother and her daughter batting to survive on the margins of society in post-war Manchester was radical in its frankness and form, and also for boldly featuring a mixed-race relationship as well as a young homosexual in central roles. The play was all the more striking for being written by an eighteen-year old girl from Salford who had recently failed her school exams, but who was determined to write about the world she knew and that she did not see represented in the literature or drama she devoured.

Delaney speculatively sent a draft of her first play to the renowned director Joan Littlewood at the Theatre Royal in London, who recognised the raw talent in the text and helped to develop the play, employing her trademark improvisation techniques and adding music and dance to create a self-consciously theatrical production. The result was an historic production that went on to transfer to London’s West End for a long run, and then onto New York in 1960, before being made into a film in 1962.

A Taste of Honey was ahead of its time, as confirmed by the fact that it has become a staple in the dramatic canon, most recently in a wonderful production at the National Theatre in 2014, which was revived at the Trafalgar Studios and on tour in 2019. The play continues to ask questions relevant to our time on attitudes to sex, race, class and gender.

I’m delighted to be joined in this episode by Nadine Holdsworth, Professor of Theatre and Performance Studies at the University of Warwick. Nadine has not only written extensively about the theatre of Joan Littlewood, she herself also appeared in a production A Taste of Honey when she was at university and the play has been special for her ever since.

Nadine Holdsworth is Professor of Theatre and Performance Studies at the University of Warwick. Her book English Theatre and Social Abjection: A Divided Nation published in 2020 examines how contemporary drama presents groups and issues that divide our society. She has also written two books on Joan Littlewood, Joan Littlewood’s Theatre published by Cambridge University Press in 2011, and a volume on Joan Littlewood  in the Routledge series of Performance Practitioners. Her research addresses questions of representation, participation, citizenship, political change and cultural value. She is a currently working on a new body of research on arts and homelessness. 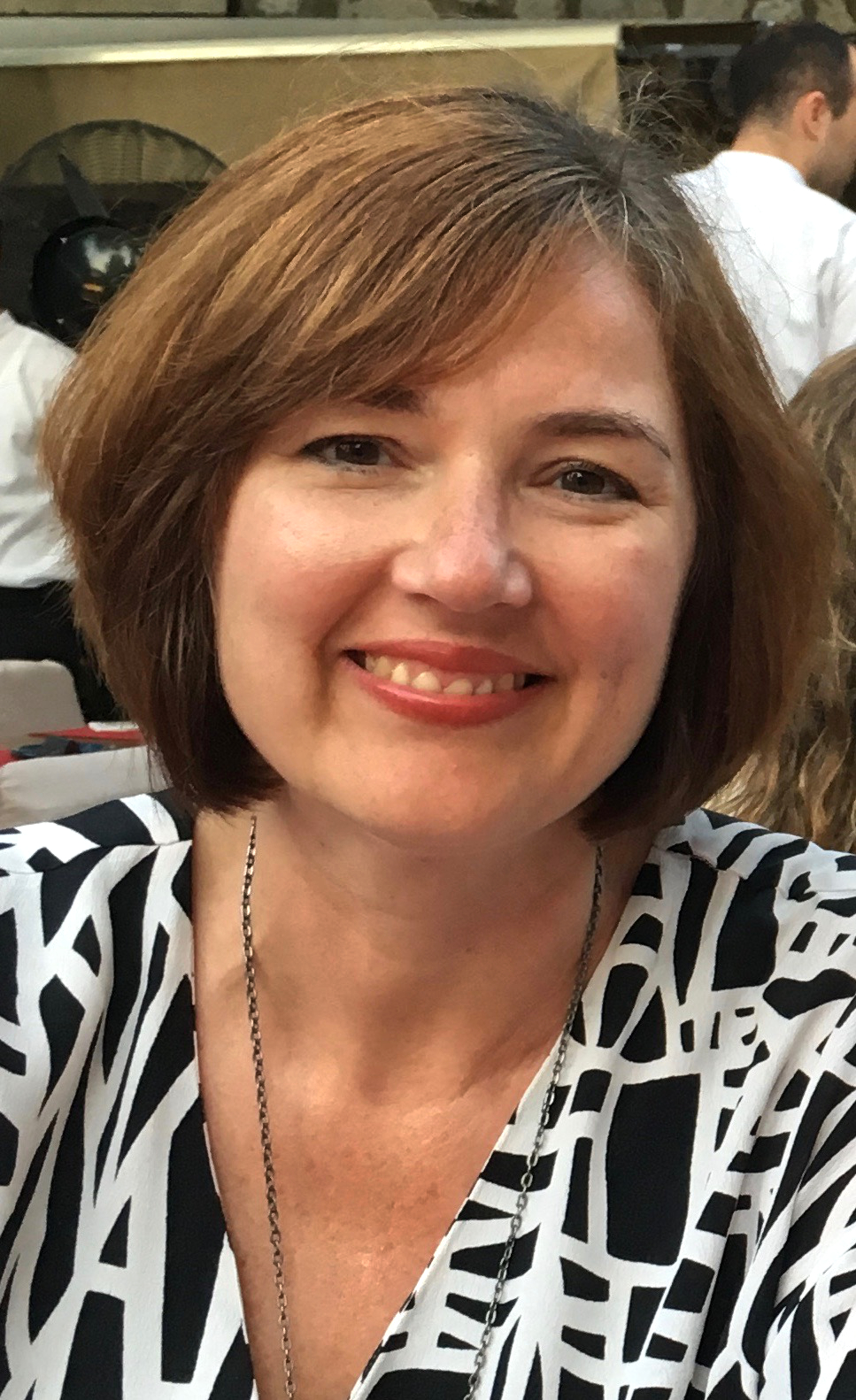 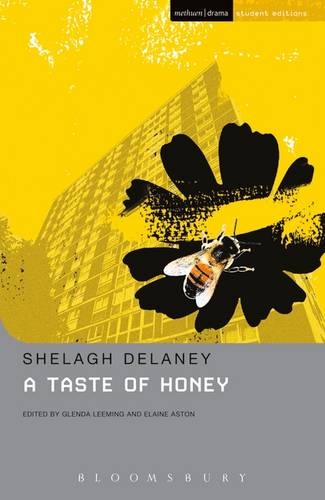 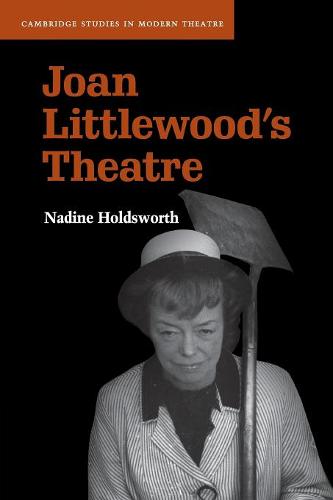 The Footnotes to our episode on A Taste of Honey include thoughts on the sins of the mother, and Shelagh Delaney’s real people.