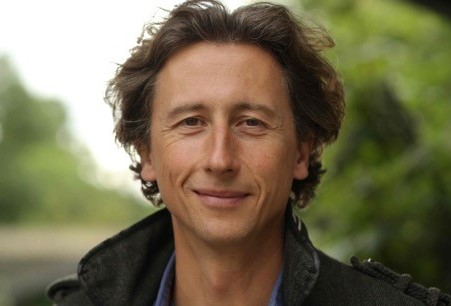 Nicholas Rowe has appeared on many of London’s stages including the National Theatre, Hampstead Theatre, the Bush Theatre and the Arcola, as well as in two productions of Mike Bartlett plays at the Almeida, Albion and King Charles III, the latter which also transferred to the West End. He has also appeared as William Pitt in Alan Bennett’s The Madness of George III in the West End alongside David Haig.

His recent TV work includes David Hare’s Roadkill, Belgravia, Riviera, as well as The Crown, and in 2020 the title role in a 3-part drama documentary about George Washington. 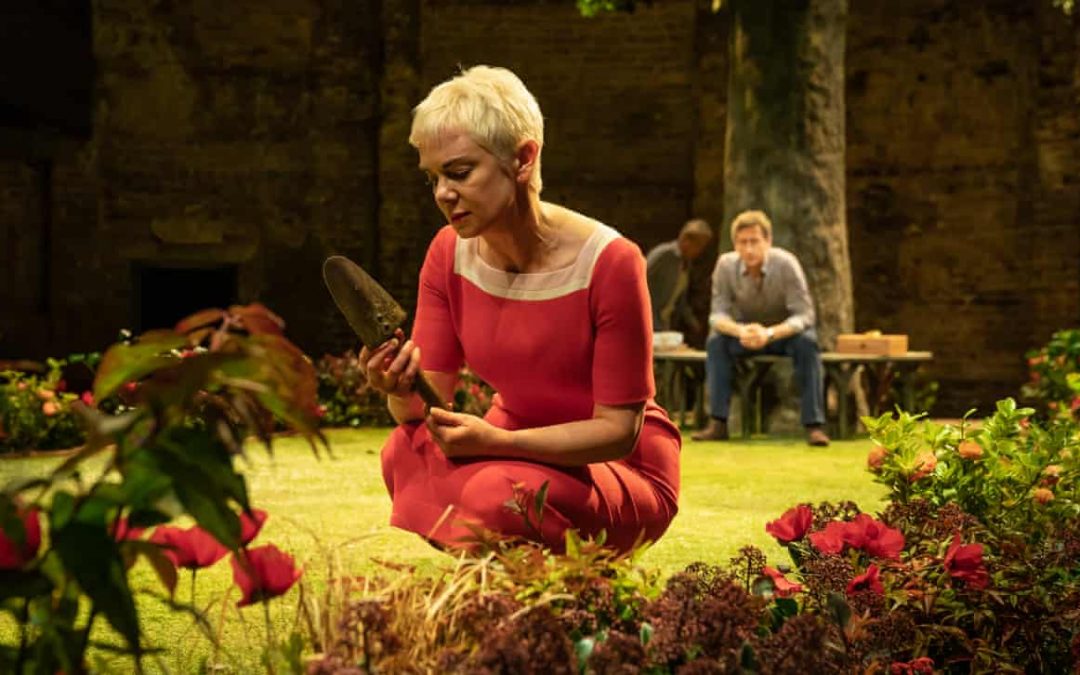 A grieving mother sets out to restore a garden of national importance in a bid to find personal peace and to promote historic British values that she fears may be lost in an increasingly pluralistic and global world. Mike Bartlett’s major new play Albion is not only a funny and moving portrait of an individual family and its immediate society under stress, but a metaphoric meditation on national identity. The form and spirit of the play echo Chekhov, with an ensemble of flawed and contrary characters rubbing up against each other in the confines of a country estate, each offering alternative values and ways to live, all of which are given a fair hearing in Bartlett’s empathetic vision.

Albion premiered at the Almeida theatre in London in 2017, when the country was absorbed in the Brexit debate and the play reverberated with the themes that divided the nation. It was revived at the same theatre with largely the same cast in February 2020, when the Brexit furore had tempered, and the play’s other motifs were allowed to flourish.

We are privileged to welcome to the podcast two guests who bring first-hand insights into the play from their starring in the leading roles in the Almeida productions: Victoria Hamilton, whose performance as the matriarch, Audrey, won her the Best Actress award at the 2018 Critics’ Circle Awards, and Nicholas Rowe, who played Audrey’s long-suffering but supportive husband, Paul.

Mike Bartlett is the author of an award-winning canon of plays such as Earthquakes in London, Contractions, Cock, Bull, Game, Love Love Love, Snowflake and King Charles III, which premiered at the Almeida, and transferred to the West End and Broadway, winning an Olivier award for Best New Play. He has been equally successful with his original TV screenplays for The Town and Dr Foster, as well as his BBC adaptation of King Charles III. 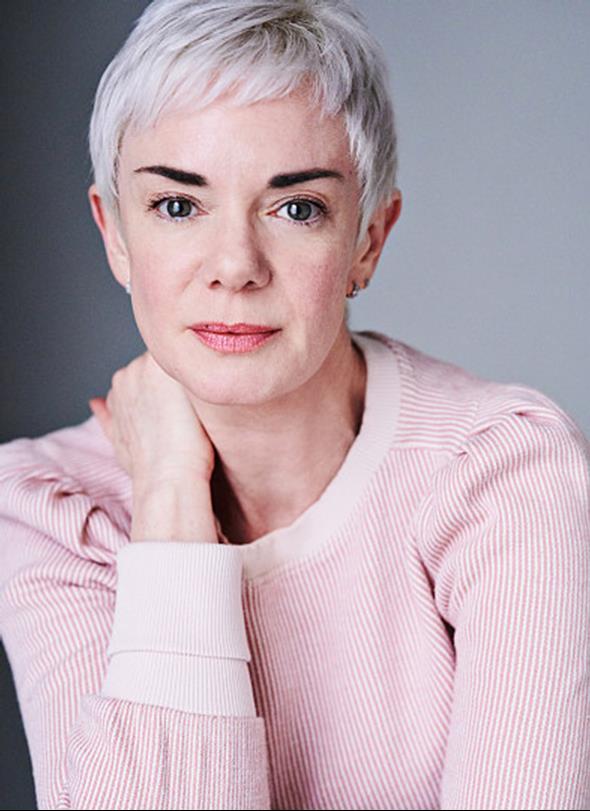 Nicholas Rowe has appeared on many of London’s stages including The National, The Hampstead, The Bush, and Arcola as well as in two productions of Mike Bartlett plays at the Almeida, Albion and King Charles III, which also transferred to the West End. He has also appeared as William Pitt in Alan Bennett’s The Madness of George III in the West End alongside David Haig.

His recent TV work includes David Hare’s “Roadkill”, Belgravia, Riviera, as well as The Crown, and most recently the title role in a 3-part drama documentary about George Washington, due for UK release in the summer of 2020. 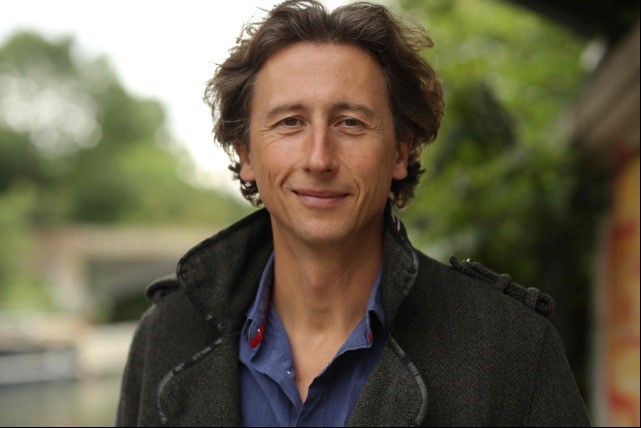 Our Footnotes to the episode on Albion include observations on the echoes of Chekhov, Hidcote garden, being lady of the manor, having a purpose in life, the ‘beholders’ share’, and Claire Foy’s mother. 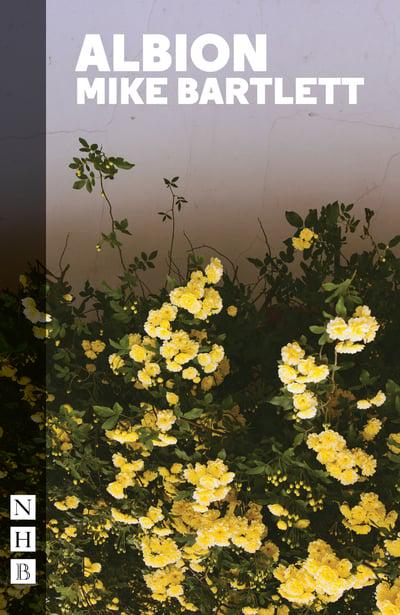