Oliver Kaderbhai is an actor, director and producer. He graduated from Royal Holloway, University of London, in Drama and Theatre Studies, before  founding the devising theatre company Delirium.

Acting credits include: The Man in the White Suit (West End), Margot, Dame (The Kings Head), The Best Man (West End), Jumping on my Shadow (Lakeside Arts), Hatch (Polka), One Minute (The Vaults), Ignition (Frantic Assembly), Go To Your God Like A Soldier (Underbelly, Edinburgh). 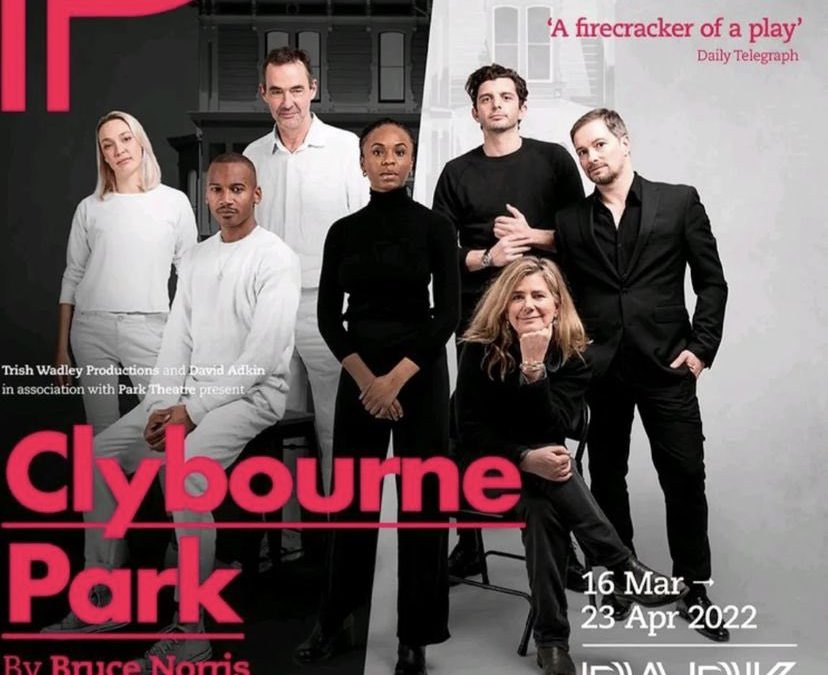 It is 1959 in Chicago and Russ and Bev are moving out of their three-bedroom bungalow at 406 Clybourne Park. The address of their house is important, because it is about to become the first property in the white middle-class neighbourhood of Clybourne Park to be sold to a black family, much to the consternation of some in the local community. The proposed sale of their house sparks heated debate between neighbours, which continues even 50 years later when we meet the next generation who want to purchase Russ and Bev’s property.

This is Bruce Norris’s provocative play, Clybourne Park, which is based on the real-life story of prejudice and persecution originally told in Lorraine Hansbury’s 1959 play A Raisin in the Sun. Norris’s 2010 play highlights our continuing anxieties and dysfunction over race, our obsession with property ownership, and the challenges of accepting and adapting to changing multi-culturalism in our societies. Clybourne Park won the 2011 Pulitzer Prize for Drama and the 2012 Tony Award for Best Play. It received its first UK production at the Royal Court in September 2010, and transferred to the West End in February 2011, winning an Olivier award for Best New Play.

Clybourne Park is currently being revived at the Park Theatre in London in a thought-provoking and corruscatingly funny new production directed by Oliver Kaderbhai. I’m delighted that Oliver has joined me on the podcast to share his insights on this absorbing play.

Oliver Kaderbhai is an actor, director and producer. He graduated from Royal Holloway, University of London, in Drama and Theatre Studies, before  founding the devising theatre company Delirium.

Acting credits include: The Man in the White Suit (West End), Margot, Dame (The Kings Head), The Best Man (West End), Jumping on my Shadow (Lakeside Arts), Hatch (Polka), One Minute (The Vaults), Ignition (Frantic Assembly), Go To Your God Like A Soldier (Underbelly, Edinburgh). 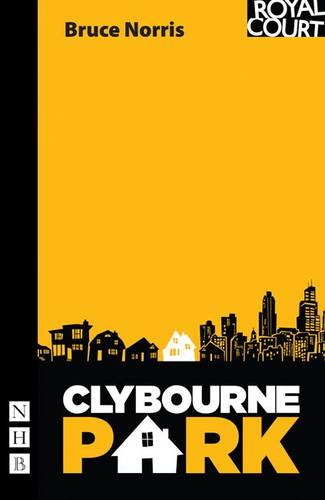 The Footnotes to our episode on Clybourne Park include listening for the echoes of the first act in the second half of the play, the small things that reveal the characters’ unconscious bias, and how we define the tribes we belong to.